When is the 2019-20 Premier League Schedule Announced?

Study The Game, Tickets and Travel Tips By Paul Gerald 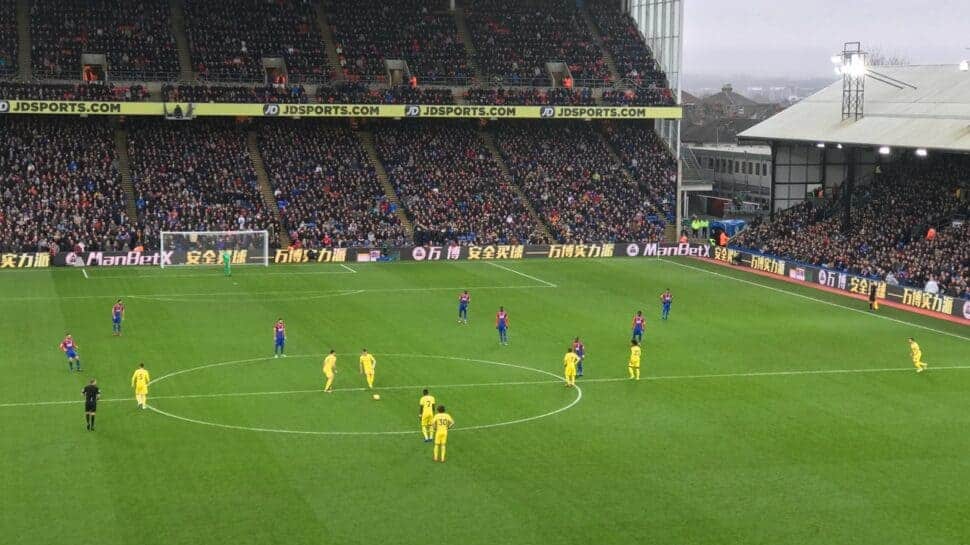 Plenty of groundhoppers are already making travel plans for later this year, so this leads to a common question: When is the 2019-20 Premier League schedule announced?

The short answer is mid-June, 2019. That is when the “fixtures list” will be released. In fact, I saw one unconfirmed report the magic day is June 13. 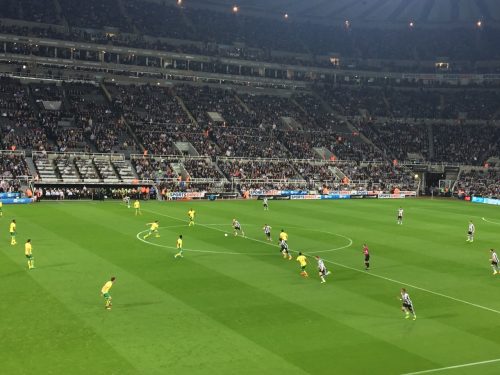 Newcastle United of the Premier League

As always with English soccer, however, there are exceptions and changes — and for next season, something completely new. Let’s run through these:

Sort of. They are calling this a break, but in reality what they are doing is taking one round of Premier League games and splitting it into two weekends. This will happen in February, and they have yet to say when. But it means half the league gets one week off and the other half gets the next week off. Not much of a break, if you ask me.

All of this will be covered in detail in the 2019-20 edition of my guidebook. You can get this year’s edition below: