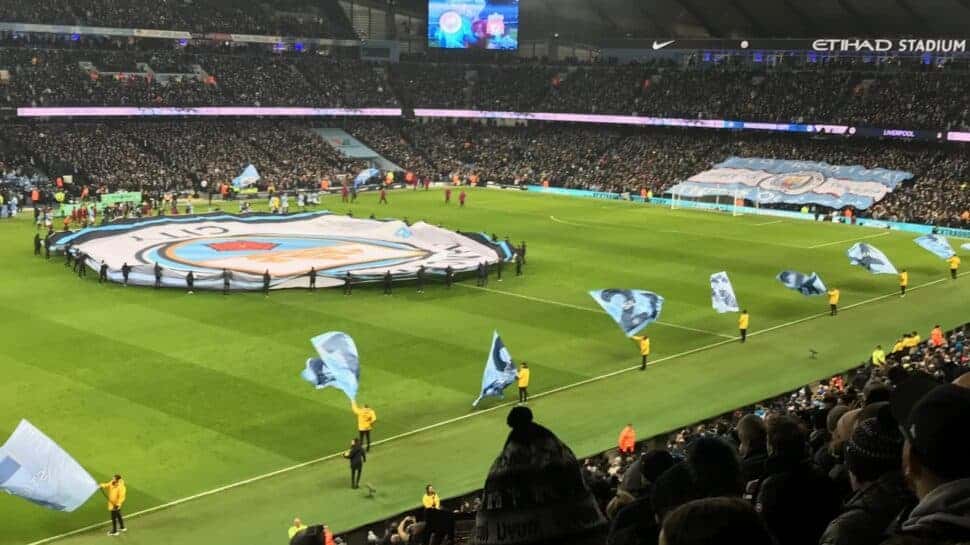 When are the 2020-21 Champions League games, and which Premier League teams are in it?

(Note: Some of the links below are affiliate links, meaning Groundhopper Guides might get some compensation if you make a purchase.)

Skip ahead to the current phase.

This year, four teams from England started out competing to knock Bayern Munich off their perch: Liverpool, Manchester City, Manchester United and Chelsea. All four went straight into the group stages, where Man U got bounced down to the Europa League.

Read more: What is the UEFA Champions League?

The draw for the group stages, with eight groups of four, was held October 1. Each team plays the other three teams in its group, home and away, on the following dates, and then the top two in each group go on to the knockout round.

These are all Tuesdays and Wednesdays, with teams alternating home and away each week. 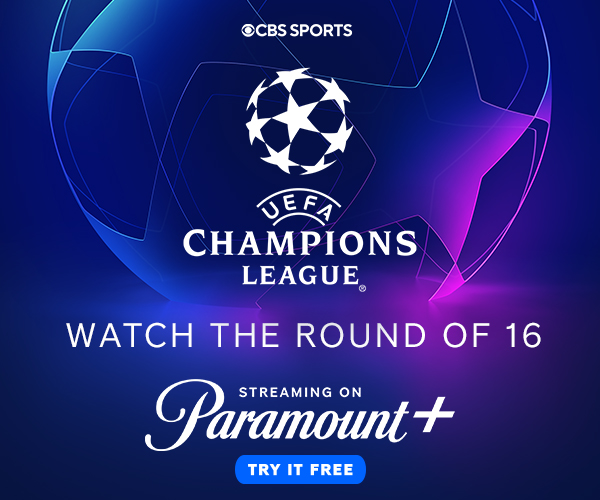 Watch UEFA Champions League in the US with Paramount+.

In the order of their finish in the 2019-20 Premier League season:

Liverpool, European champions for the sixth time in 2019, are in Group D with Ajax of Amsterdam, Atalanta of Italy and Midtjylland of Denmark.

Manchester City, still looking for their first European title, are in Group C with Porto of Portugal, Olympiacos of Greece, and Marseille of France.

Chelsea, winners for their only time in 2012, are in Group E with Sevilla of Spain, Krasnodar of Russia, and Rennes of France.

Here is the full schedule of games from UEFA.com.

The draw was held on December 14, and teams will play home-and-away to advance. Liverpool, Man City and Chelsea are still in it; find out how they fared in the draw here.

The draw for the quarterfinals, semifinals and final will be held on March 19. Teams will play home-and-away to advance through the quarters and semis.