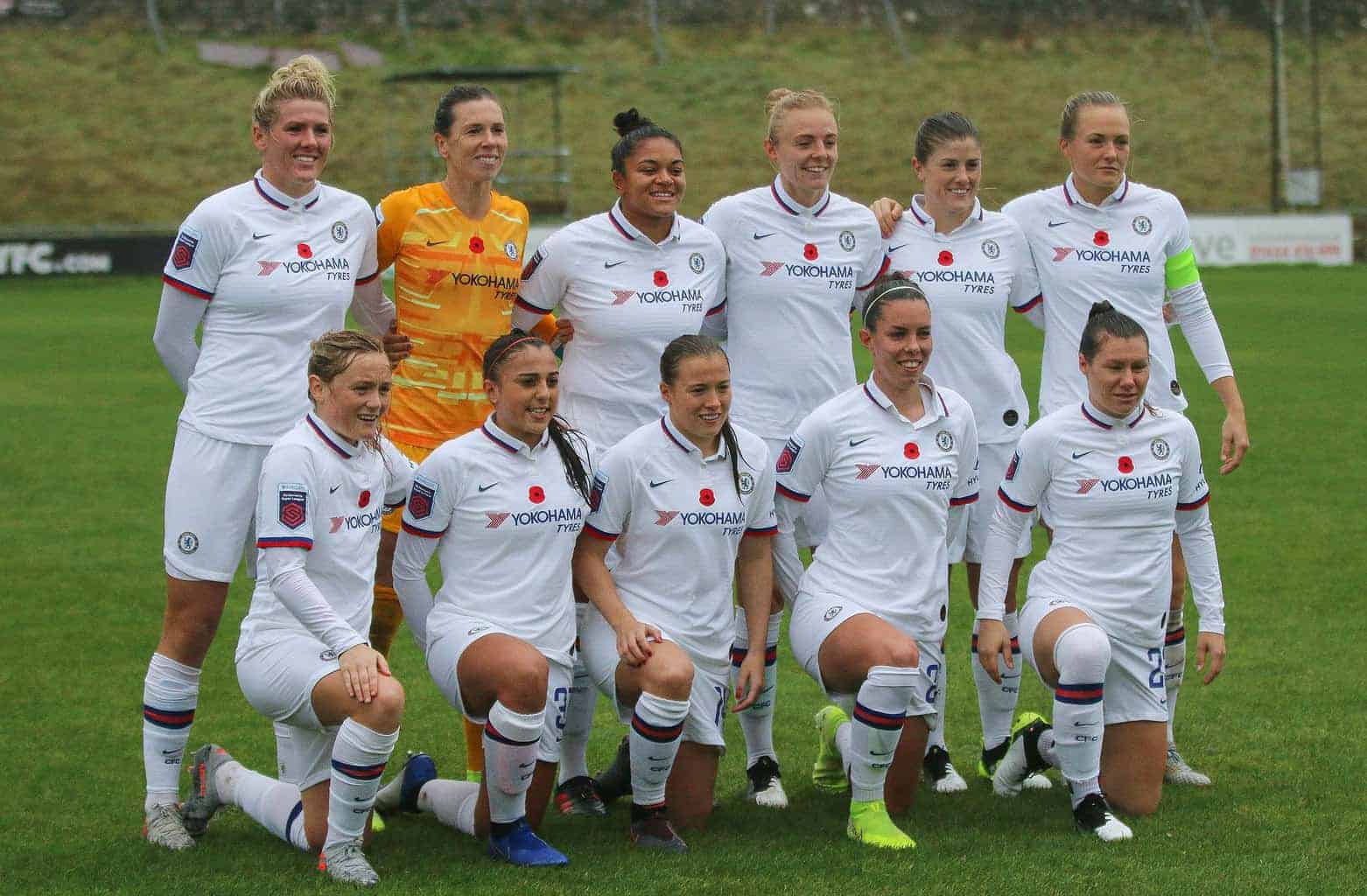 Wrapping up the 2020-21 Season in English Women’s Football

What happened in the 2020-21 English and European women’s football league season?

Dominant Chelsea won their second straight WSL title when, needing a win on the final day May 9 to secure the trophy, they went out and thumped Reading, 5-0. The final table shows them beating out Man City by 2 points and Arsenal by 7. Those three clubs have finished top-three in the Women’s Super League every year since 2015.

Chelsea also won the League Cup, whipping Bristol City 6-0 in the Final, but they lost of the UEFA Women’s Champions League Final on May 16 to Barcelona, 6-0.

The Women’s Super League has 12 teams playing 22 games each. Bristol City were relegated after losing on the last day, 3-1, at Brighton and Hove Albion. 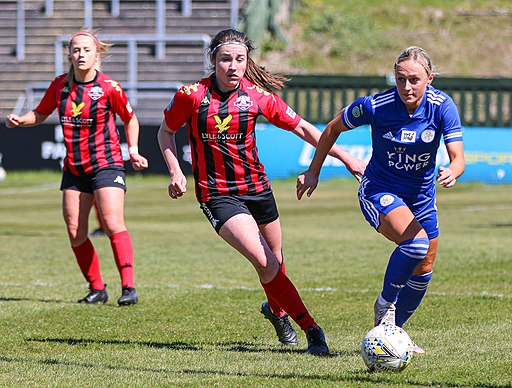 Lewes vs Leicester City in 2021. (Photo via James Boyes on Wikimedia Commons)

In the second tier, Leicester City were champs, sending them up to the WSL as the sole promoted club. London Bees, affiliated with Barnet FC of the men’s National League, were relegated.

The rest of the final table offers some interesting clubs and stories.

Second-place Durham are not affiliated with a men’s club, quite rare for a women’s team anywhere near this level; they’ve been in the Championship since 2014.

In third place are Liverpool, who were relegated from the WSL last season — one of quite a few clubs whose women’s and men’s teams compete at very different levels.

In fifth are Lewes FC, who play at a ground called the Dripping Pan in a beautiful and historic town just west of Brighton on the South Coast. Lewes’ men’s team plays in the Isthmian League at tier 7 of the football league pyramid. (Here’s a guide to all the leagues and cups in men’s English football.)

In sixth are the London City Lionesses, who broke away from Millwall FC a couple of years ago and have a long and important history in the women’s game. Originally called the Millwall Lionesses in 1972 but spurned by the men’s club until the 1980s, the Lionesses created the first women’s football academy and fielded several age-group teams, with the senior team winning the FA Women’s Cup in 1991 and 1997. In 2014 they were founder members of what is now called the Women’s Championship.

But in 2019 they broke away from Millwall FC, with their manager telling The Guardian, ““It’s all well and good for people to bang on about equality, but it has to be more than words.” Millwall FC, meanwhile, started another team with the old name Millwall Lionesses, who claim their history back to 1972 but in fact were founded in 2019. The FA gave the spot in the Championship to London City.

In tenth: Coventry United, and here newcomers might again be forgiven some confusion. There is a Coventry City men’s team playing in the Championship this season, but this women’s team is affiliated with Coventry United FC of the Midland League in the 9th tier. 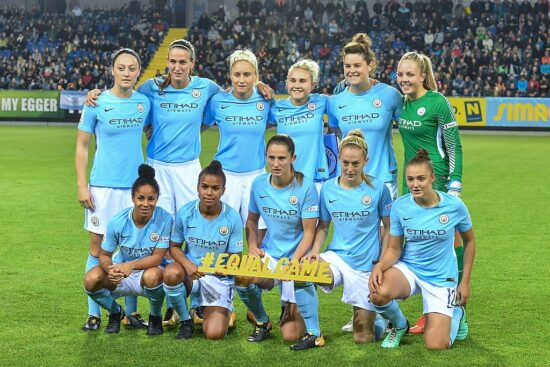 Manchester City are the current FA Cup holders from 2020. (Photo by Ailura on Wikimedia Commons)

The 51st edition of this tournament goes to the Fifth Round (of 16) on May 16, with Manchester City the defending champions. Nine of the 12 WSL teams are still in it, including the “Big Three.”

A total of 376 teams entered for this season — 76 more than last year — for a competition that started with an Extra Preliminary Round in September 2020. The lowest-ranked club still around is Southampton FC Women from the Women’s National League Division One South West at tier 4.

To give you an idea of some of the talent discrepancies, here are some Fourth Round scores from this year’s Women’s FA Cup: West Ham 11-0 Chichester and Selsey, Arsenal 10-0 Gillingham, Manchester City 8-0 Aston Villa. 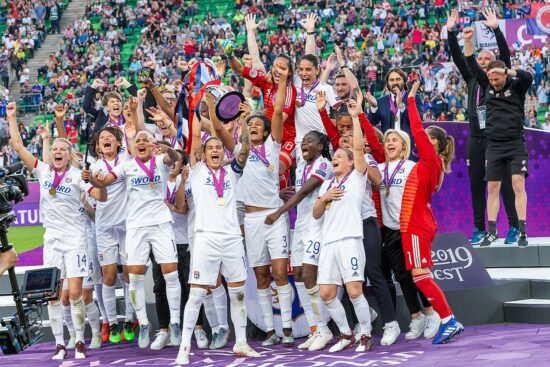 Lyon of France lifting one of their seven Champions League trophies. (Photo by Steffen Prößdorf via Wikimedia Commons)

English clubs Chelsea and Manchester City made the quarterfinals, along with Bayern Munich, Paris Saint-Germain, Barcelona, Rosengard (from Sweden), Lyon, and Wolfsburg.

Lyon had won five straight Champions League titles going into this season. This time, they lost to PSG in the quarterfinals on away goals. PSG then took out Manchester City in the semifinals.

The UEFA Women’s Champions League Final was won by Barcelona, 6-0 over Chelsea.

The Women’s Champions League is on Paramount+ in the USA. 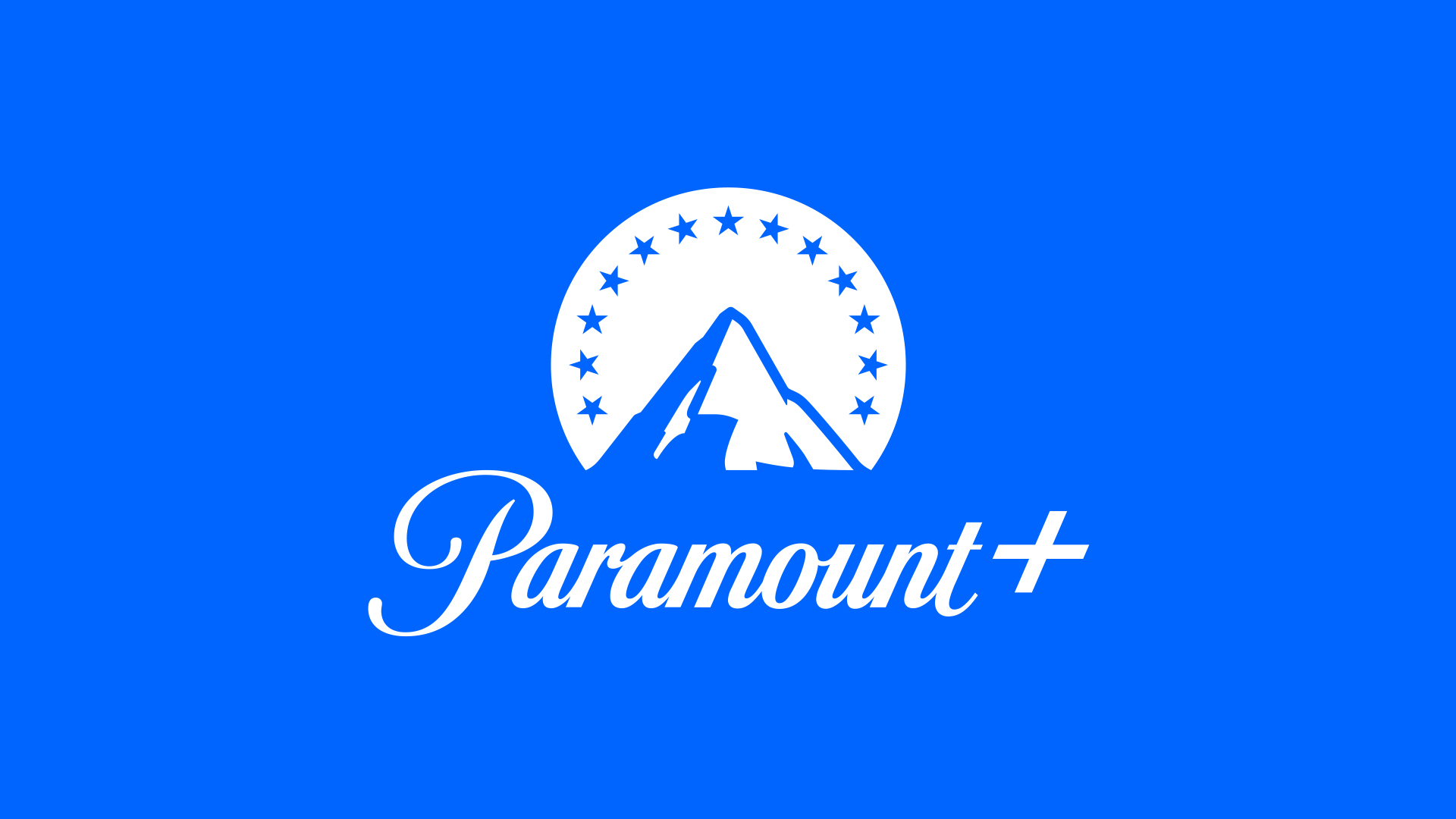