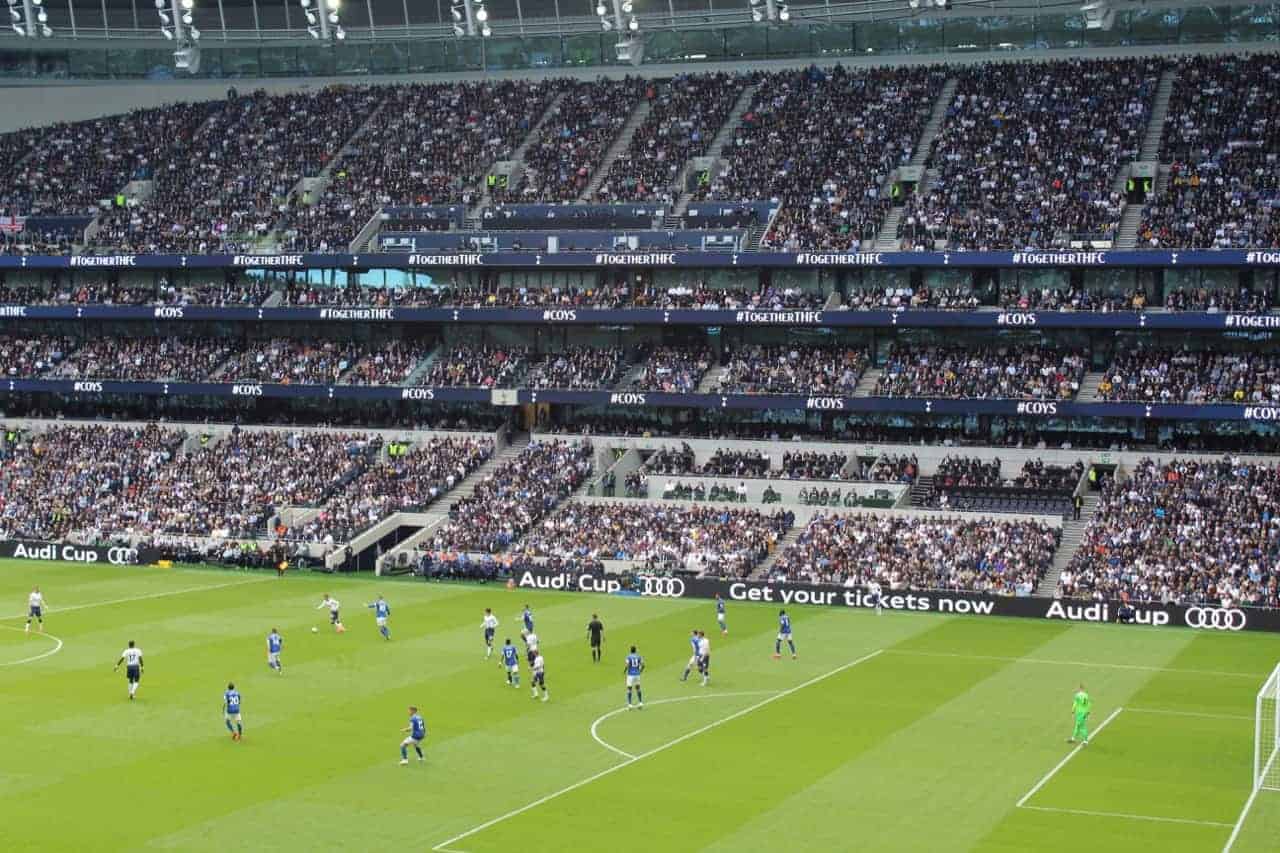 The UEFA Europa Conference League is being played for the first time in the 2021-22 season, so a lot of people don’t really know what it is.

The Europa Conference League is the No. 3 club competition in Europe, behind the UEFA Champions League and the UEFA Europa League. In England, for example, the teams that qualify for the competition (“get into Europe“) are typically the club that finishes sixth in the Premier League and the one that wins the League (or Carabao) Cup.

All these European competitions, aside from their Finals, take place during the same weeks of the schedule, with Champions League games on Tuesday and Wednesday nights and Europa and Conference League games on Thursday nights. In fact, other than the Final, the dates for the Conference League are the same as the dates for the 2022-23 Europa League.

Here is more on the UEFA Europa Conference League.

The Europa Conference League starts with three qualifying rounds, followed by a playoff round.

The League Cup winners from England enter the competition for the playoff round on August 18 and 25.

The draw for the group stage will be held on August 26, and a total of six rounds of games will occur on these Thursday evenings:

Group stage winners sit out the next round.

The draw for this round is November 7, 2022, and the teams play two-legged ties:

The eight winners from the previous round join the eight Group winners for two-legged ties:

In the United States, you can watch the Champions League, Europa League and some of the Europa Conference League in English on Paramount+ by CBS Sports. The Spanish-language rights are held by TUDN, which is part of the Fubo TV service.

Fill out this form to find out more about buying Europa Conference League tickets: