My Next English Soccer Trip is Taking Shape 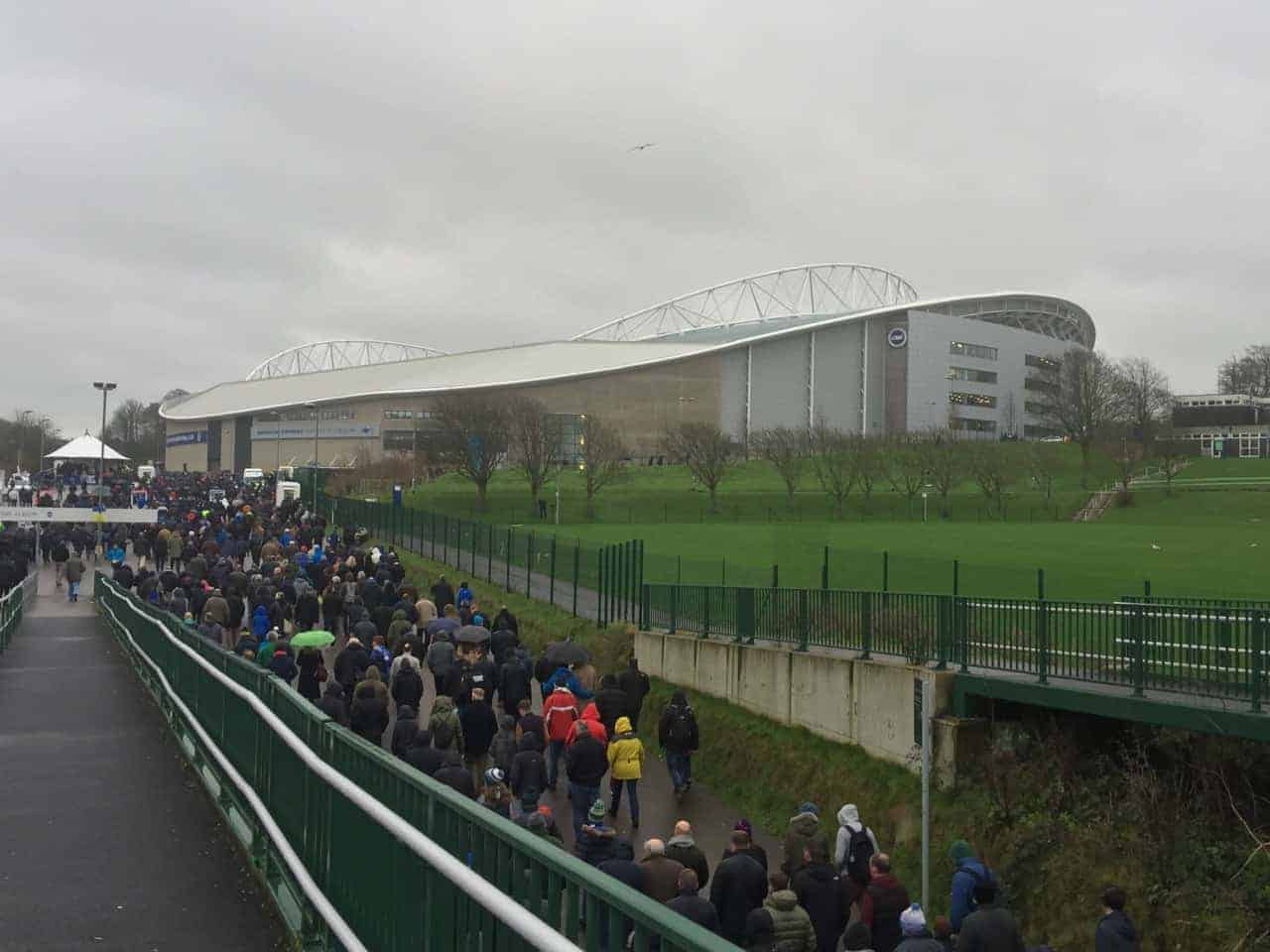 Is it just me, or is planning a trip one of the most exciting parts of the whole thing?

For me, putting together a soccer tour of England is just a thrill a minute — not only getting excited about the games I’ll see, but figuring out all the pieces like deciding where to stay, which games to hit, how to move around, which tours to work in, etc.

Que sera sera, whatever will be will be, I’m going to Wem-ba-lee!

And having seen, as of this writing, more than 100 games at 60+ different grounds, I am getting pretty good at this process. Here is the plan for the next adventure: 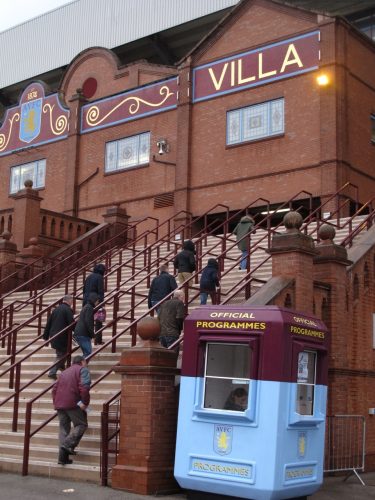 Yes, I like to get around. I mean, once I’m there, I like to make the most of it. It’s the same kind of thing that I’ll offer on my first-ever public tour, which is happening over the holidays. Get in touch if you want to know more about that.

Otherwise, stay tuned here or subscribe to the newsletter for updates from the road.

And, as always, if you want help planning your own adventures, I would love to pitch in! 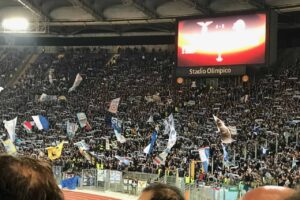 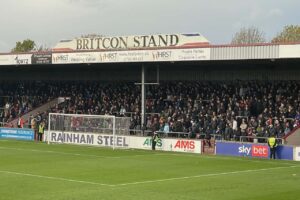