The FA Cup is on ESPN+, And I Am Very Excited 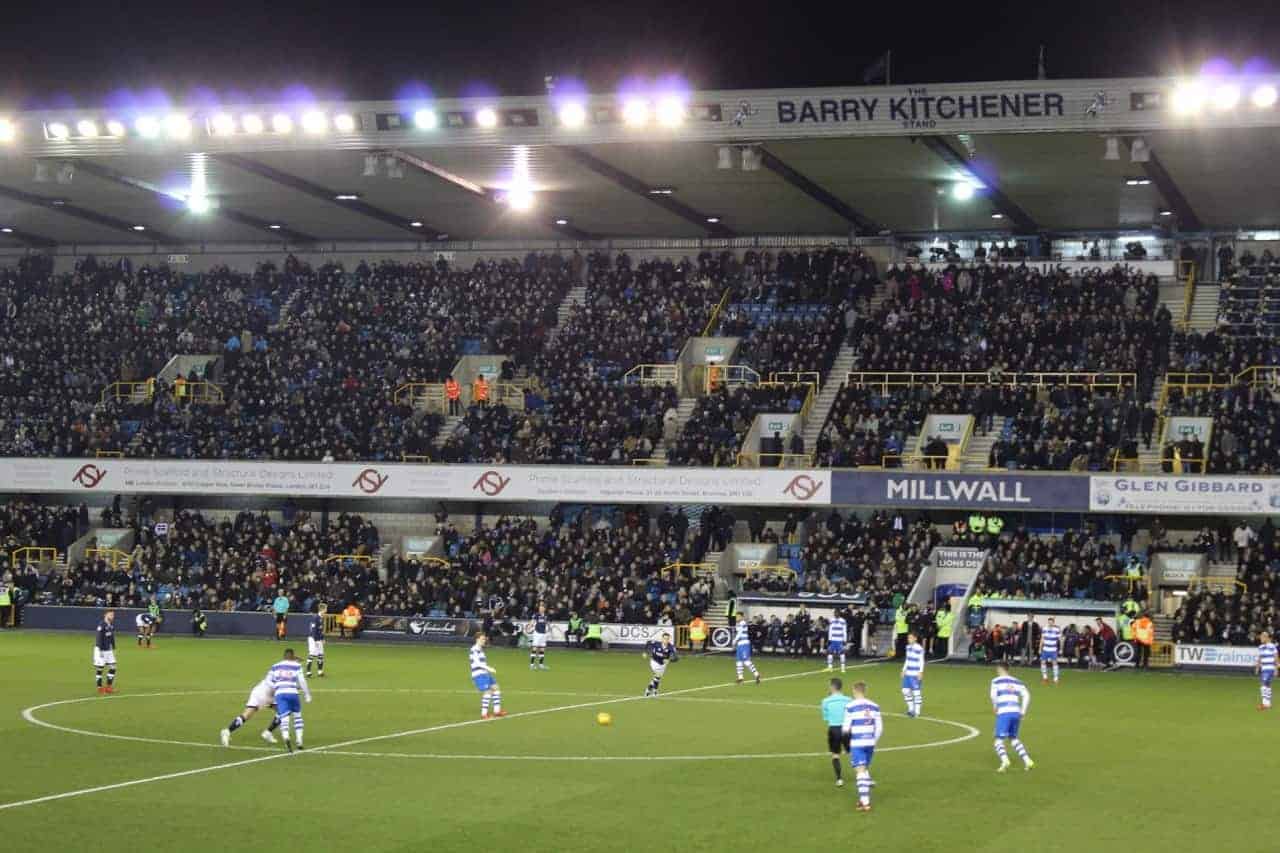 Kickoff at The Den, Millwall FC

I have made my love for the FA Cup plain over the years, and as this season’s Fourth Round approaches, there is a whole new reason to get excited: It’s all on ESPN+!

If you’re kind of new here, the FA Cup is a tournament for every soccer club in England, with no brackets and no seedings. So you wind up with, like in Round 3 earlier this month, stuff like Tottenham Hotspur playing at Tranmere Rovers, and Leicester City playing (and losing!) at Newport County.

Here is a full wrap-up of Round 3 and an anticipation of Round 4, when we get such tasty matchups as Arsenal v Man U on January 25 but also non-league Barnet having a home game with Brentford of the Championship, West Ham having to play at Wimbledon, and Everton having to visit The Den to play Millwall.

The FA Cup is Now Exclusively on ESPN+ 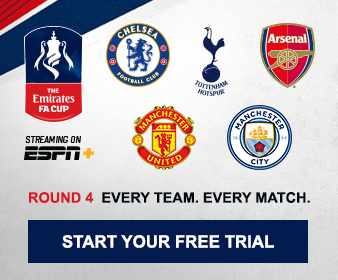 The FA Cup is now only available to US viewers via ESPN+, their online service. And the cool thing now is that the entirety of Round 4 — in fact, the rest of this year’s tournament up to and including the Final — will be live-streamed on ESPN+. We’re down to the Round of 32, so this weekend there will be 16 games live online.

Full disclosure: I am now an affiliate of ESPN+, so if you click the ad on the right or click this link to start your 7-day free trial today, I do get a little kickback. (After the trial, it’s $4.99 per month.)

But I was already an ESPN+ subscriber, and that’s because every week they show at least one game from the second-tier Football League Championship. I have also made plain over the years my love for the lower leagues of English soccer, and in fact I think the Championship is more entertaining — certainly more competitive and varied — than the Premier League.

Related: Why I Prefer the Championship

ESPN+ does show all kinds of sports — baseball, NHL, rugby, tennis, etc. — but all I really care about is soccer. And I have definitely found that $4.99 a month is absolutely worth it to see games from English soccer, MLS, Serie A in Italy, and the UEFA Nations League.

That my package now includes the entire FA Cup from here on out makes it that much sweeter.