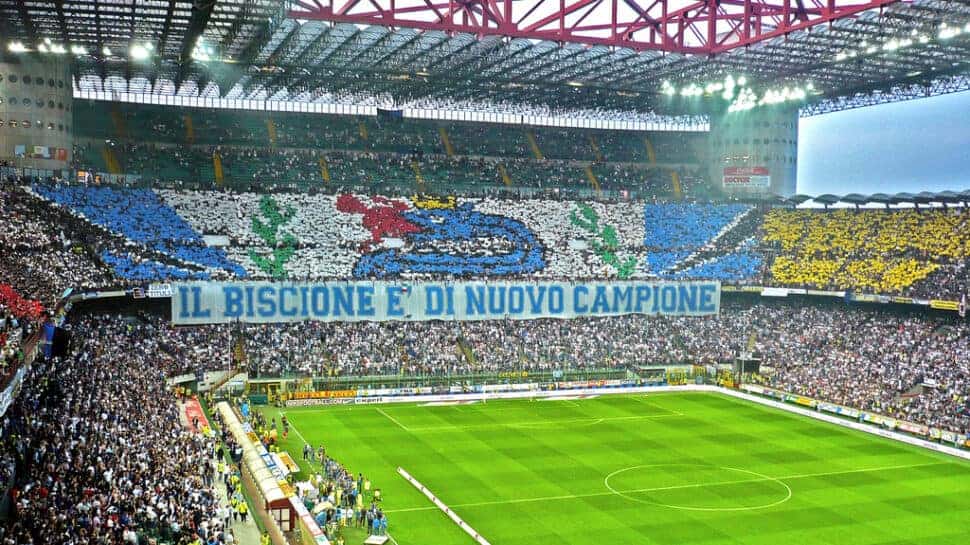 Groundhopper Soccer Guides is an official reseller of Inter Milan tickets and hospitality. Here is a look at what we have available.

Seeing a Game at Inter Milan

Internazionale and their great rivals, AC Milan, share the wonderful and historic, 76,000-seat Stadio Giuseppe Meazza, normally known as the San Siro for the Milan neighborhood in which it is located. It was originally built in the 1920s but completely redone for the 1990 World Cup in Italy, so it combines a historic and modern feeling. Still, it is expected to be replaced in the next few years, so if you want to see Inter (or AC) Milan at San Siro, don’t wait too long!

For a little background on the club and city, check out our Groundhopper Guide to Inter Milan. 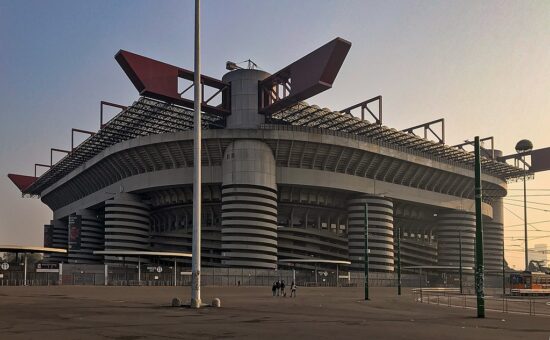 The San Siro (image by App71296 via Wikimedia Commons)

Getting More Than One Seat Together at Inter Milan

This may change throughout the season, and we may have more options than are listed here, so definitely check with us directly by filling out the form below if you are interested in Inter Milan tickets.

Our Inter Milan Tickets: Where are They?

For reference, here is the seating chart for their home stadium, San Siro.

You will notice that, since they share the stadium, these are the same as our AC Milan Tickets.

What does it cost to see a game at Inter Milan? With reference to the seating chart, here are some sample prices for the lowest end of opposition and the highest end. The derby with AC Milan would be on the high end.

And remember, these prices are per seat for up to four seats together until two weeks before the game.

These are not official quotes; fill out the form below for a complete, up-to-date Inter Milan quote.

We don’t just sell tickets to Inter Milan; we also offer the Tribuna Onore Hospitality package, which has padded armchair seats in the Longside Lower Central area (Blocks 158 / 160 / 162 / 164) with access to the Executive Orange Lounge area for food and drinks (included) both pregame, at halftime, and postgame.

Looking to see an Inter Milan game? Fill out this form, and we’ll get back to you shortly. Be sure to check your spam folder, as sometimes our responses wind up there. 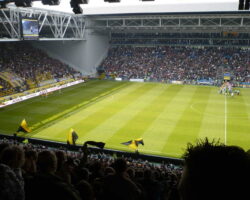 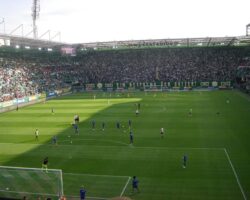 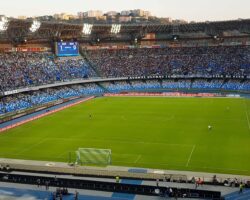