The New Tottenham Hotspur Stadium Will Open in April 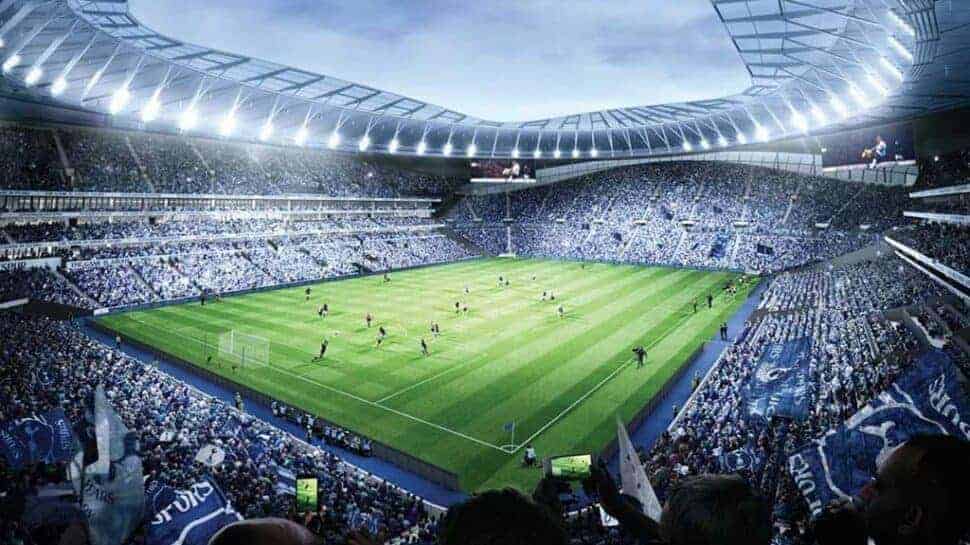 There have been so many delays in opening the new Tottenham stadium that I feel like this post should have a “No, really” attached to it. 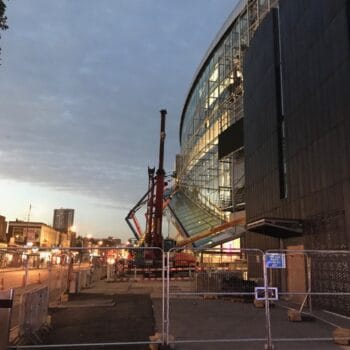 I walked by the new place back in October 2018

Update from March 18: The first game will be April 3 against Crystal Palace.

It sounds, and looks, amazing. And I can’t wait to get into it. And yes, I will have hospitality packages available there; see below.

They are having two “test events” — designed to let in an increasing number of people to make sure everything works — on March 24 and 30. Those are an U-23 game and a Legends game, and tickets for those are by lottery from the club.

And yes, I Will Have Hospitality Options There!

When and Against Whom? 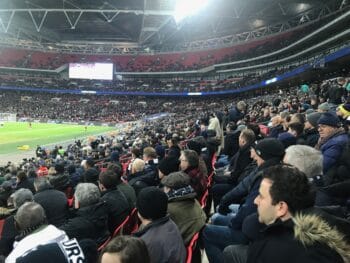 For Spurs it’s no more depressing “home” games at a half-full Wembley Stadium.

After the test events, Spurs’ first home game will be April 3 at the new place against Crystal Palace.

They were scheduled to play Brighton and Hove Albion on April 7. But Brighton beat Millwall on March 17 in the FA Cup, so they will be in an FA Cup semifinal at Wembley on April 6 or 7. So their game at Spurs will go to April 23 or 24.

Meanwhile, Spurs were supposed to play Crystal Palace at home on March 16, but Palace were also in the FA Cup that weekend, so that game is in need of a new date. So Palace will play at Tottenham, to open the new place, on Wednesday April 3.

Did I mention that this English schedule business will make you nuts?

Obviously I haven’t been in it, but I’ve walked by it. They have not started stadium tours yet, either.

Some of the features that sound cool:

There are plenty of pictures and videos on the internet for us to enjoy. This one is a few months old but does show some of the hospitality areas. (Sorry about the intro music. I kind of want to punch most YouTubers.)

Will I Have Hospitality Packages for Spurs Games?

Absolutely! Here is a whole blog post about that.