Overhead Views of All the Stadiums in the Championship 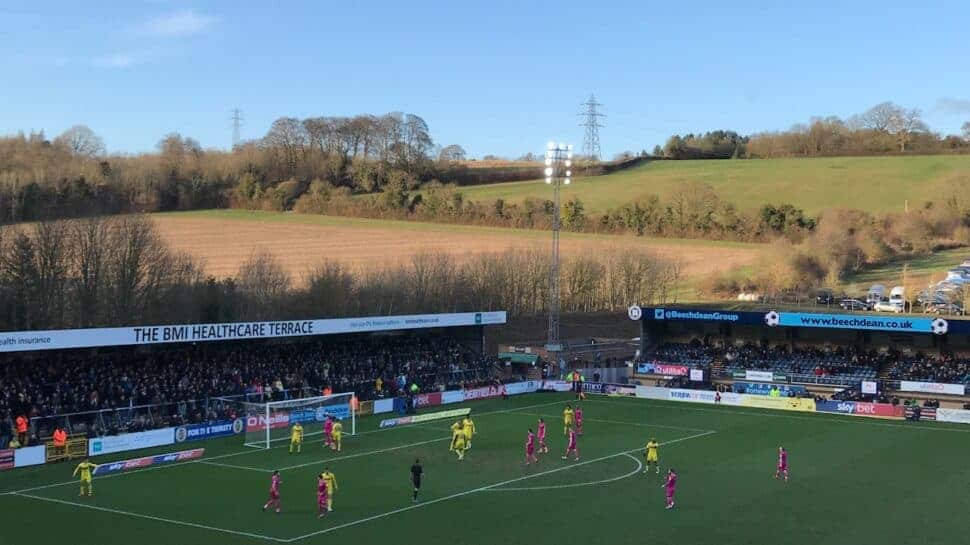 Following up on yesterday’s video of all the Premier League stadiums from above, here is a similar one showing the stadiums in the 2020-21 Football League Championship.

If you don’t know, the Championship is the top tier of the English Football League, which makes it the second tier overall of the English football pyramid of leagues. Here’s more on that if you’re new.

I have been to all of these except for Rotherham, who were just promoted for this season. I intended to go in 2020, but I didn’t make it because … 2020. For the same reason I haven’t seen Brentford’s new stadium, but this supporter got a nice tour of it.

I have been to more than 100 games at more than 60 grounds, doing research for my book. I’ve been to all of them in the Premier League for the 2020-21 season.

Some of the Championship clubs I’ve been to include Wycombe Wanderers, Barnsley, Sheffield Wednesday and Bristol City. Check the whole list here.