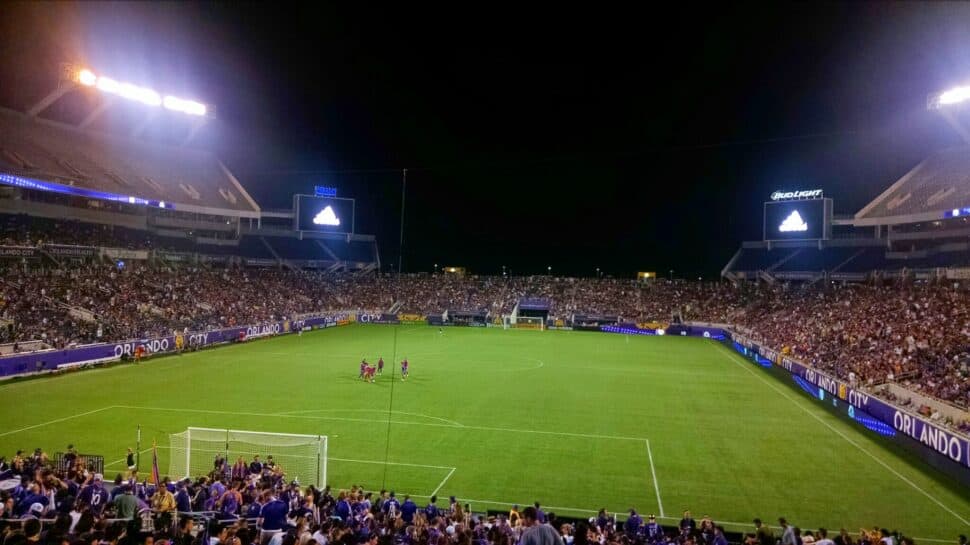 Do Premier League clubs play in the US in the summer of 2021?

Normally, that would be a simple “yes,” as many Premier League and European clubs play preseason friendlies in America, especially in the International Champions Cup.

This year is different, but there are still Premier League preseason friendlies in the States this summer.

Although there will be no men’s International Champions Cup this summer, the first Florida Cup was scheduled to involve Premier League sides Arsenal and Everton, Serie A champions Inter Milan, and Colombian side Millonarios, with all matches being played at Camping World Stadium in Orlando. On July 21, both Arsenal and Inter Milan withdrew from the tournament citing Covid-19 cases and risks of international travel in spreading the virus.

The original lineups featured Arsenal vs. Inter Milan and Everton vs. Millonarios with both games to be played on July 25. Then, on July 28, the winners and losers would meet. The schedule has been changed, and two additional clubs have been added to the event.

Everton played Millonarios on Sunday with the game ending 1:1 after regular time. The Toffees claimed the title 10:9 on penalty kicks.

There will now be a friendly doubleheader on July 28, with Everton facing Pumas UNAM of Mexico’s Liga MX and Millonarios playing Atlético Nacional, another club from Columbia. Everton will kickoff first at 6 p.m. Eastern.

You can watch the Florida Cup in the U.S. on ESPN2 and ESPN+.

What is the International Champions Cup?

U.S. fans have had the opportunity to see some of Europe’s biggest clubs when they came over to participate in the International Champions Cup. Starting in 2013, European clubs played preseason friendly matches in many cities in the U.S. every summer.

The men’s International Champions Cup was last played in 2019, with Arsenal, Manchester United, and Tottenham taking part from the Premier League. The competition was spread over 11 U.S. cities.

This summer will mark the third edition of the ICC women’s tournament. The event first took place in 2018, as four teams competed at Miami’s Hard Rock Stadium. The Women’s Super League was represented by Manchester City, and the North Carolina Courage of the NWSL took top honors.

In 2019, the Carolina Courage played host to the event in Cary, N.C. Four teams competed once again, with Manchester City once again representing the Super League. Lyon from France defeated the Courage in the final.

No event took place last summer, but it is happening in Portland, Oregon, in August (18-21). No Super League team will be competing this summer. You can find out more about the games here.

You can watch the Women’s International Champions Cup in the U.S. on Paramount+. 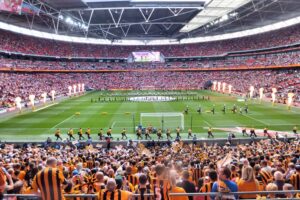