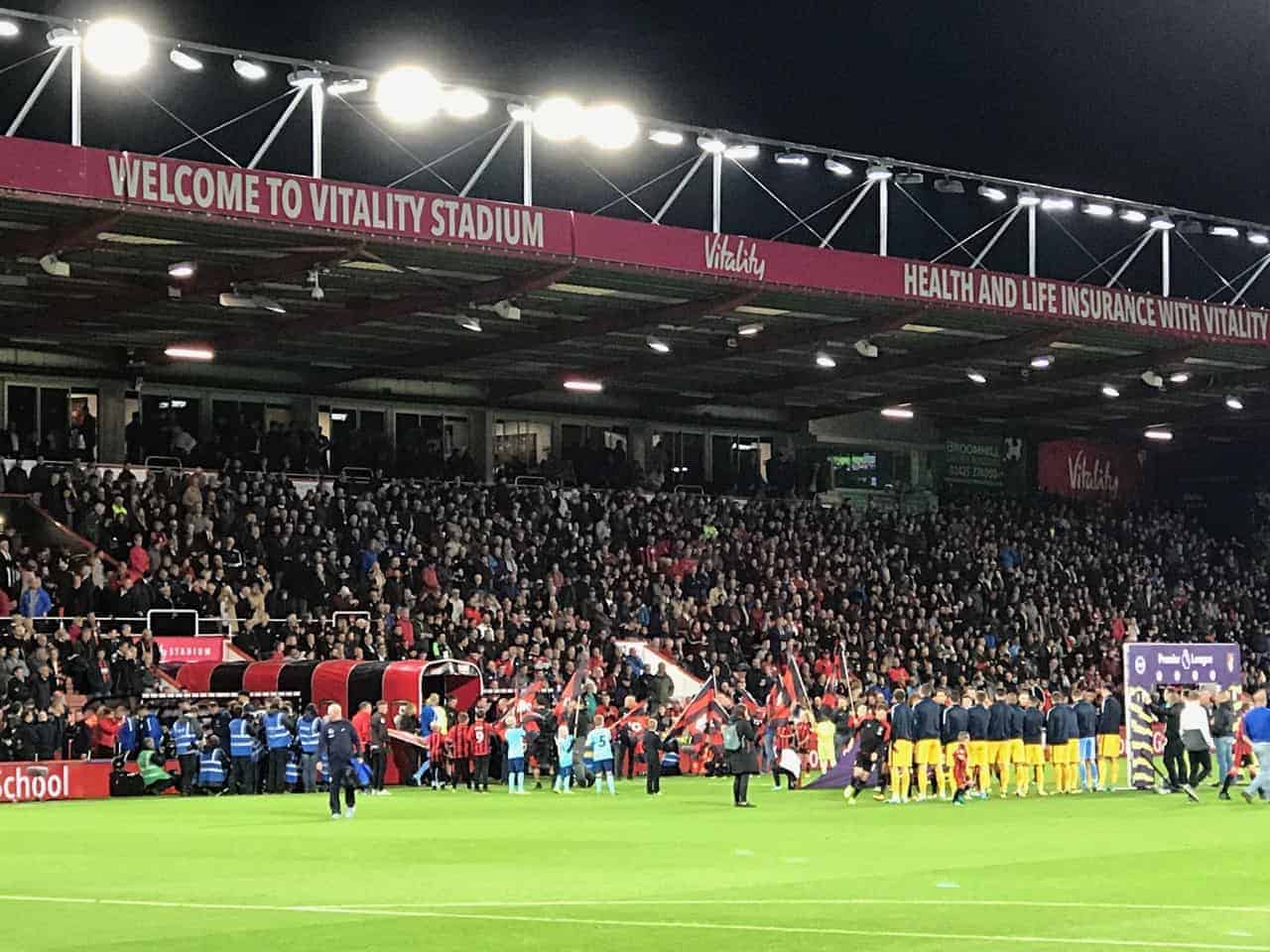 Bournemouth are the last non-Premier League team left in this year’s FA Cup.

Oh, how we wish we could go and see the FA Cup quarterfinals in person!

It’s the last round of the competition in which games are at clubs’ home grounds, and this year, while there aren’t any true “minnows” remaining, each game has a definite favorite-underdog vibe.

So we thought we would do what previewing we can do: talk a little about how we got here, the stadiums and cities hosting games this weekend, how to watch, and who we think you should be supporting.

First, a quick reminder you can stream all the FA Cup games in the US on ESPN+:

One might think — or at least we did — that these two South Coast cities, just about 40 miles apart, might be rivals. In fact, Southampton are much more concerned with Portsmouth, and Bournemouth … well, years ago, when they were in the Premier League and I managed to actually get a ticket to a home game, a steward there told me they were “punching so far above our weight, we don’t have a problem with anybody!”

Bournemouth are, indeed, quite a phoenix story, nearly going out of business in 2009 but then rising to the Premier League in 2015. They stayed there until 2019, playing in their 11,000-seat Vitality Stadium, and even their drop back into the Championship hasn’t diminished their success story.

You can read more about the club and the lovely city they are in here.

They are also, for the 2020-21 FA Cup, the last team standing from outside the Premier League. So which club to support here is easy: Up the Cherries! 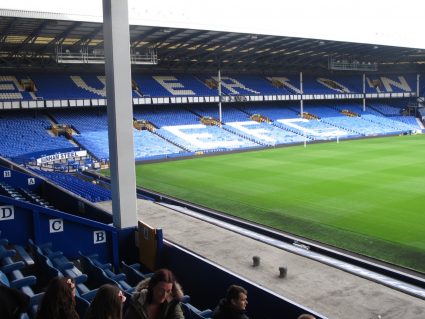 Sadly, this is what Goodison Park will look like when Man City roll in.

It’s always a shame when the fans can’t be at a game. But somehow, for us, it seems a bigger shame when a place like Goodison Park is empty for a big game, and when long-suffering supporters like those at Everton can’t be out to sing for their boys against the current giants of the league.

Manchester City, aside from a recent hiccup in the Manchester Derby, seem nigh unstoppable this season. They are running off with the league title, playing soon in the final of the League Cup, probably making the quarters of the Champions League, and now are a game away from the semis of the FA Cup.

But Everton will fancy their chances, having just won at Liverpool in the Merseyside Derby for the first time in many years. And honestly, grand old Goodison Park (take a tour here) deserves another big win, even if their fans can’t be there to act like this:

So, who to support here? If you’re not a City fan, everybody else in the world is saying Come on you (non sky) Blues!

It’s been a miserable season for Sheffield United. First, they can’t even go to see their team play in the Premier League, then their form falls apart, so they’ve got one foot back in the Championship already. Now their club legend, local boy and all-time best manager has left after a disagreement with their aloof, foreign owner.

So what’s left for them? Big win at a London club, check. Day at Wembley, check. Maybe a shock trophy lift? Hey, we can dream. 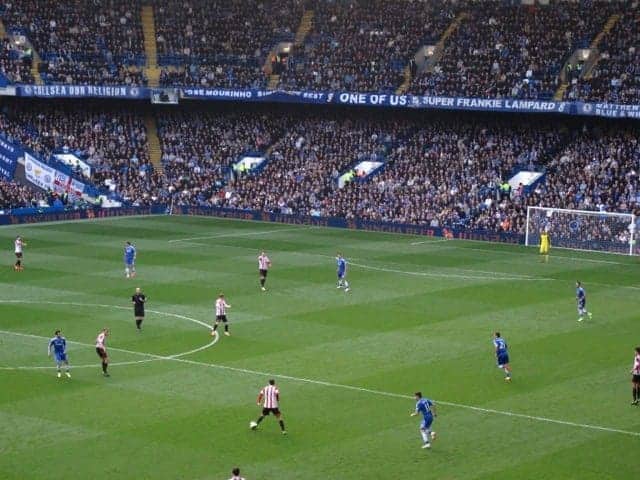 This one reminds me of when I traveled with some Sunderland supporters to Stamford Bridge years ago, when they thought they were pretty much down. There was a sense among the fans that they might as well have a drink or seven and make all the noise they can, because nobody expects us to do a thing on the pitch. And then they only went and won it!

Chelsea, for all their glamour and melodrama, have a terrific stadium in a cool neighborhood, and I’ve had some good times there. But hey, they have enough trophies.

Here’s hoping this other visiting team in red can conjure some similar magic. Our friend Alan would sure appreciate it:

Man U seems the definition of “love ’em or hate ’em,” so I think everybody but their fans will be pulling for the Foxes here. Certainly our friend Ian, with whom we had a lovely Fan Chat, will be hoping for a Wembley trip. Leicester City haven’t played at the national stadium since the 2016 Community Shield, and they haven’t played a competitive game there since 2000, when they won the League Cup.

Leicester as a city isn’t that exciting to visit, honestly, but the atmosphere at their games — like when I visited for a game against Man City the year Leicester won the league — can be electric.

Besides, they have a guy who plays a fox hunting horn when the teams come out. That needs to happen at Wembley.

So yeah, come on, you Foxes!

When are the FA Cup Semifinals?

The FA Cup semifinals will be at Wembley Stadium on the weekend of April 17. The draw will be held on March 20.

When is the FA Cup Final? 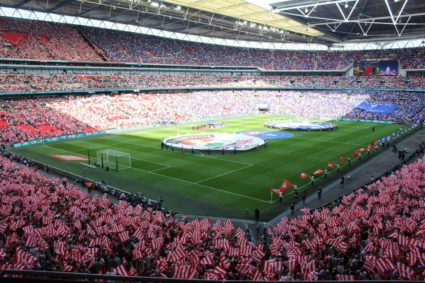 The semifinals and final of the FA Cup are at Wembley Stadium, shown here before a recent semifinal between Southampton and Chelsea. 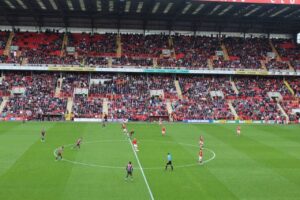