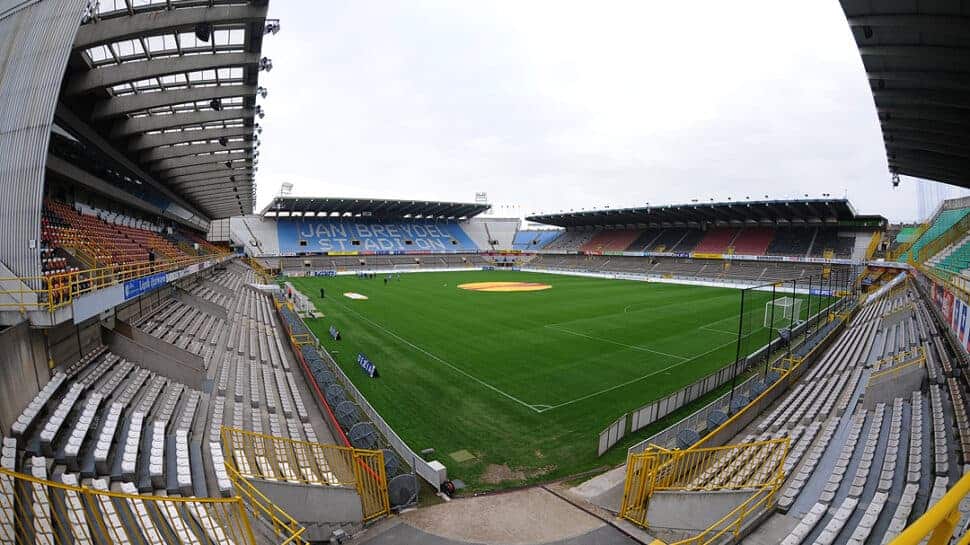 Jan Breydel Stadium is home to both Club Brugge and Cercle Brugge. (Image: V&A Dudush, CC BY 3.0, via Wikimedia Commons)

In Group A of the Champions League, Manchester City sits one point behind group leader PSG after the first three games. Man City is coming off of a dominating 5-1 win at Club Brugge last time out, and the teams once again meet, this time in Manchester. Groundhopper Soccer Guides introduces you to Club Brugge of Belgium’s First Division A. 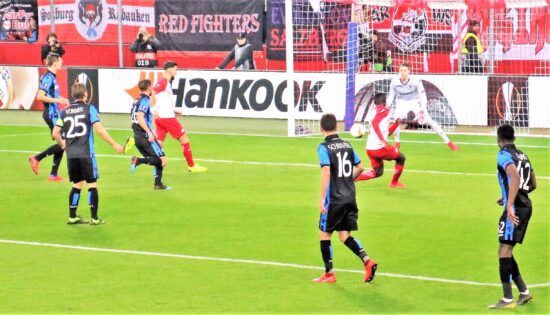 Club Brugge is the only Belgian club to have played in the final of the Champions League, which they lost to Liverpool in 1978. They also finished runners-up to Liverpool in the 1976 UEFA Cup Final.

The club was founded in 1891, and used the motto ‘a healthy mind in a healthy body’ upon its inception by Catholic school students. The club reached its first domestic final in 1914, and six years later claimed the First Division trophy.

The last promotion came following the 1958-59 season, and Club Brugge has been in the First Division every season since. They have won three of the last four, including the last two, league championships.

The Bruges derby featuring Club Brugge and Cercle Brugge is considered the top rivalry in Belgium.

The 29,042-seat stadium is home to both Club Brugge and Cercle Brugge. It was built in 1975, and is named after Jan Breydel for his involvement in the Battle of the Golden Spurs during the Franco-Flemish War (1297-1305).

The venue hosted four games during Euro 2020, including a quarterfinal match which saw France defeat Spain. 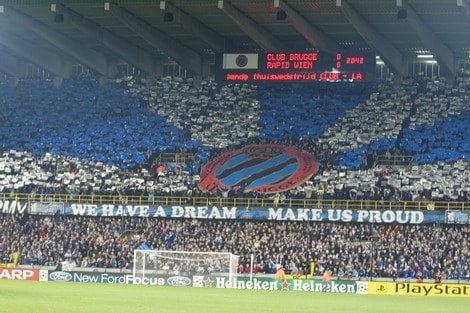 The City of Bruges, Belgium

Bruges is located in the northwest corner of Belgium and is the seventh-largest city in the country. The city has an oval layout, with over 255,000 people living within the metropolitan area.

Due to the large number of canals, it has been referred to as the Venice of the North. It is both a popular tourist destination and one of the world’s chief commercial cities due to its port on the North Sea. 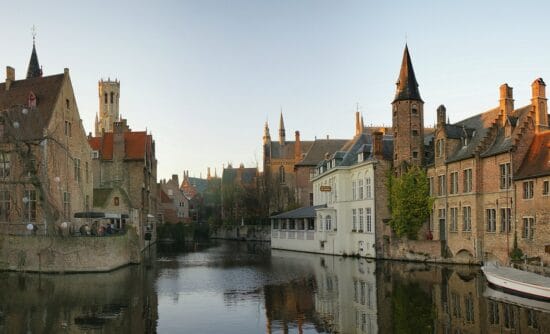 Here are the matchups between Club Brugge and Manchester City: 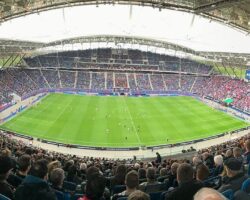 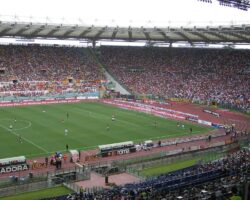 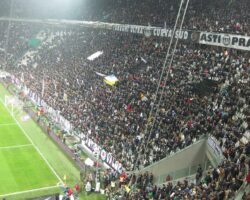