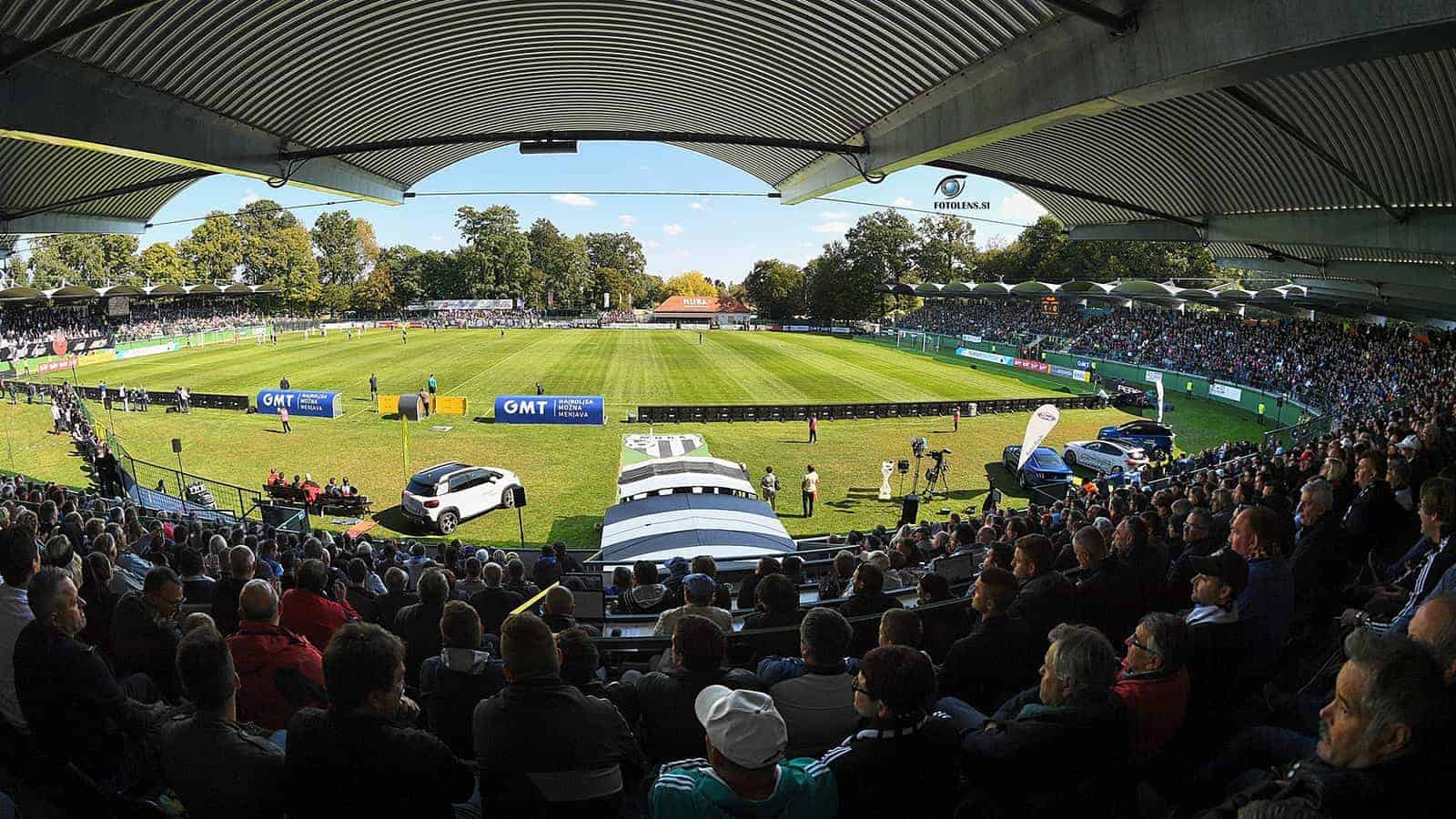 Tottenham Hotspur opened the inaugural Europa Conference League group stage action with a draw at Stade Rennais in France. They return to London to face NŠ Mura. Groundhopper Guides introduces you to their Slovenian opponents.

Often referred to as NŠ Mura or just Mura, the Black and Whites play in Slovenia’s PrvaLiga in the city of Murska Sobota. The club does not have a long history, as it was founded in 2012 and started out in the fourth tier of Slovenian football.

After their first season in 2013-14, Mura earned promotion to the Slovenian Third League. Then, in 2016-17 and 2017-18, they earned back-to-back promotions to reach the top flight of Slovenian football. Their first PrvaLiga title came in 2020-21.

Mura previously played in the Europa League in 2018-19 and started the 2021-22 season there before dropping into the Europa Conference League. This season also marks the first time they have qualified for group stage action in a European club competition.

Tottenham will venture to one of the smallest European stadiums among top tier clubs, as Mura’s Fazanerija City Stadium seats just 3,782 fans. It was built in 1983. 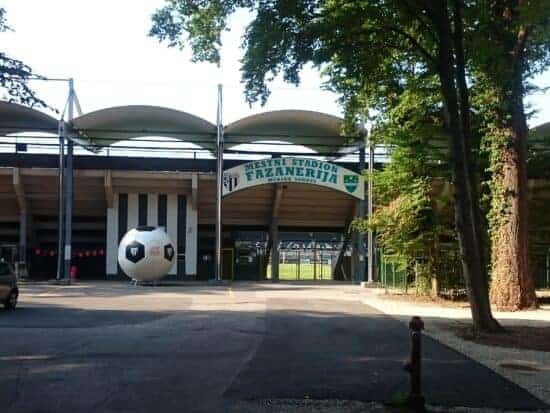 The City of Murska Sobota, Slovenia

Located in the northeast corner of Slovenia, the city’s settlement dates to 1297. The city is called Sobota by those who live there, but called Murska by people from other parts of Slovenia.

Murska Sobota was the northernmost town in Yugoslavia, but it has shifted between Slovenia, Yugoslavia and Hungary throughout the history of the changing political and geographical landscape of those nations. 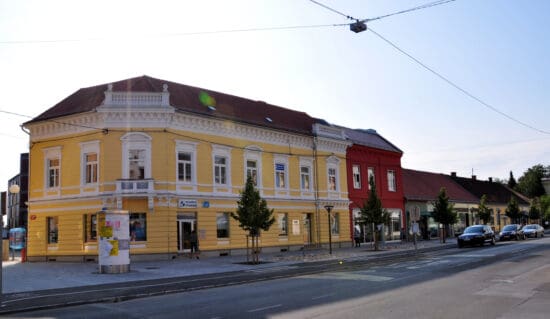 Here at the matchups between Mura and Tottenham: 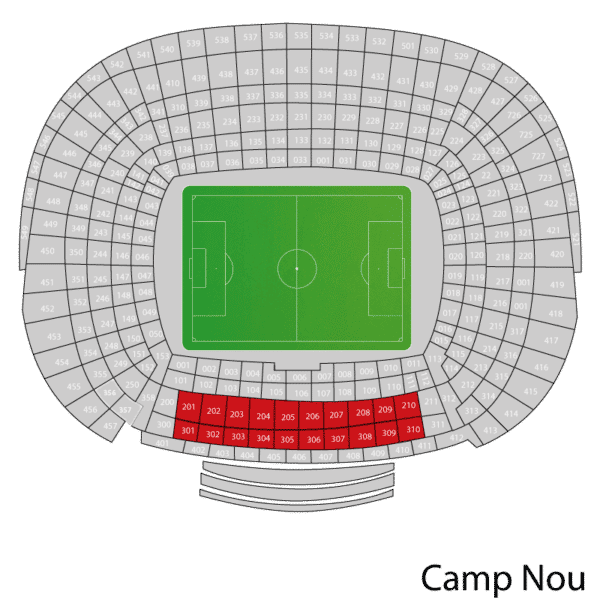 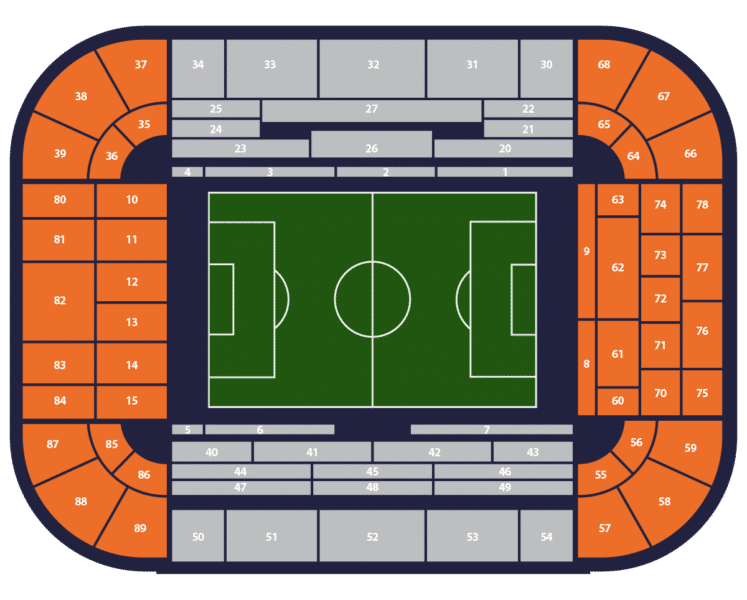 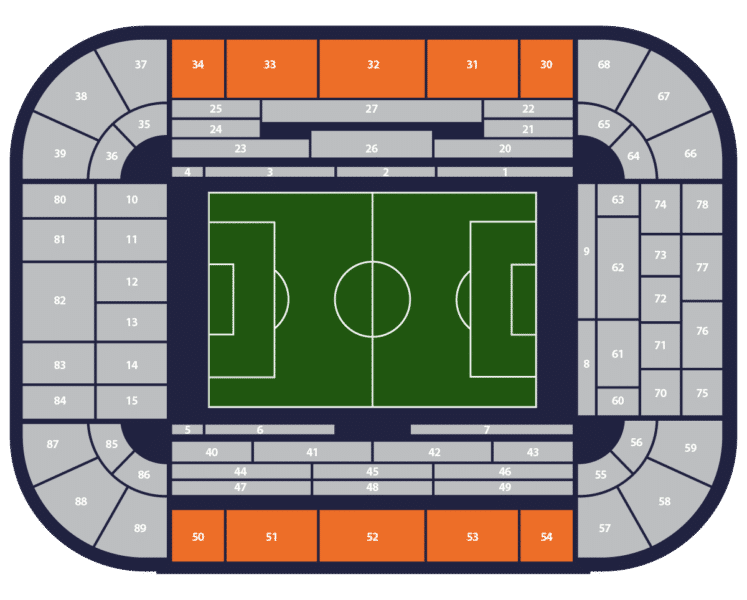