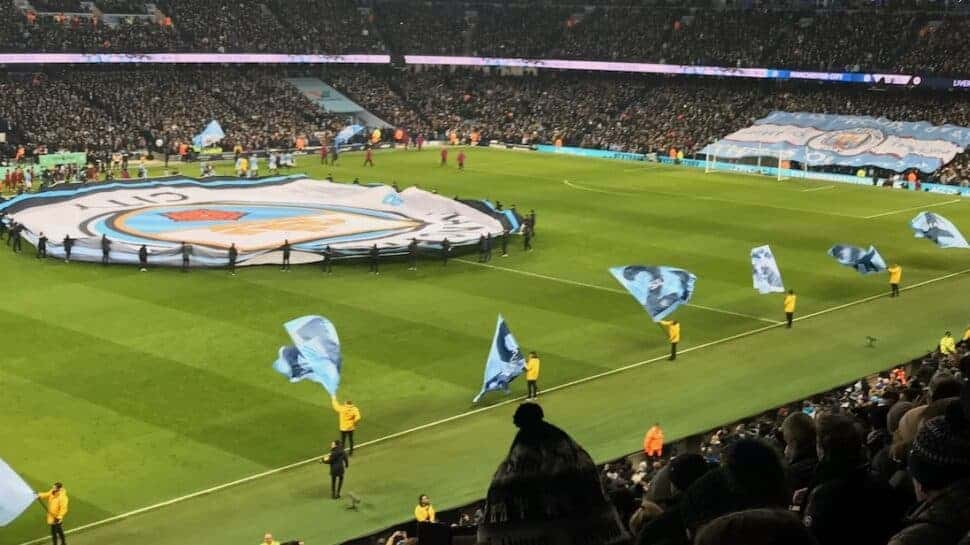 The League Cup, or the EFL Cup, or the Carabao Cup, is England’s second most important knockout competition after the FA Cup. Here is the schedule for the 2020-21 edition.

The Carabao Cup is on ESPN+ in the USA.

(Skip ahead to the current round)

Along with its weird name — EFL stands for English Football League and the Carabao thing is because it’s sponsored by the Thai version of Red Bull — it’s a weird schedule this year. As the entire UK and European schedule has been condensed due to the pandemic, the League Cup has been the primary victim.

This year, the First Round was in late August and early September, and then Rounds Two through Four were on consecutive mid-weeks in September, just after the league schedules kicked off. This seemed to be a recipe for the bigger clubs to take it even less seriously than ever before.

Also this year, the semifinals are simply a one-leg affair hosted by the team drawn first, instead of the two-legged tie of years past.

Here is more on the League Cup, aka Carabao Cup. And here is the schedule for the 2020-21 FA Cup.

This round included everybody from League One and League Two plus 22 of the 24 teams in the Championship. A total of 35 games.

Here we picked up the last two clubs from the Championship plus the 13 Premier League clubs who aren’t playing in Europe this season. That makes 50 teams and 25 matches.

The seven European competitors joined the 25 winners from Round Two, so this is the Round of 32 with 16 matches.

Interesting Results: Leyton Orient-Tottenham was interesting because (A) Spurs’ Harry Kane sponsors Leyton’s shirts this season, and (B) the game was delayed because Orient had some positive coronavirus tests. Eventually Leyton forfeited. Also, Lincoln City, who got here by putting five on Bradford City, got destroyed by Liverpool, 7-2! Newcastle also beat Morecambe, 7-0, and Chelsea beat Barnsley, 6-0.

And Newport County, who have been giant-killers in the competition before, took out Watford, 3-1.

Just the previous winners for the Round of 16.

And then, weirdly, we take three months off!

Interesting Results: Newport County of League Two, having made the Fourth Round for the first time ever, just missed out on the quarterfinals, losing a penalty shootout 5-4 at home to Newcastle. Brentford, meanwhile, took out West London rivals Fulham to make their first-ever quarterfinal appearance.

The Carabao Cup is on ESPN+. Sign up now!

Here are the matchups for the quarterfinals, with the home team listed first:

Manchester City vs Tottenham, 11 a.m. Eastern. This year’s final, as always, will be at Wembley Stadium. It was originally scheduled for February 28 but was moved in the hope that more fans will be able to attend.

City have won the League Cup three years in a row and six of the last eight years. Spurs last won it in 2008, which was also the last trophy they won. 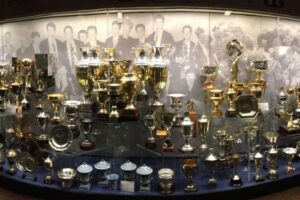 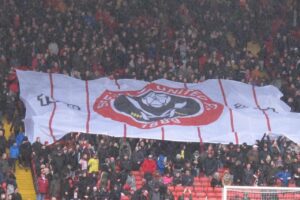