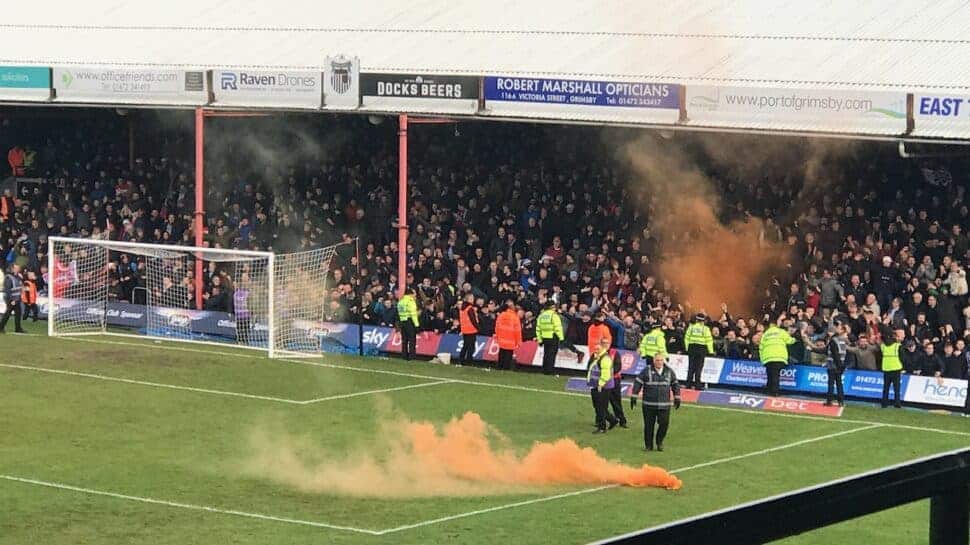 Sometimes English soccer gets a little nutty — in this case when Scunthorpe United fans set off flares to celebrate a goal at their rivals Grimsby Town.

As if getting tickets and planning a trip to watch soccer in England wasn’t hard enough, does everything that makes it difficult and confusing have to come together all on one weekend? Well, yes. Groundhopper Paul explains why. 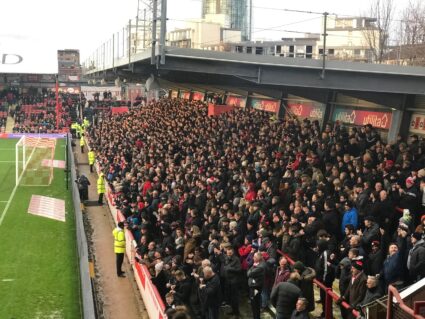 Already, American heads are exploding. But wait, there’s more! Want to see a Premier League game? Of course you do. But a Premier League game can get moved to a whole different week! Why? Because of a completely different competition called the FA Cup. What is that? Oh, a tournament that happens during the season, usually when the Premier League takes a week off. Up to a point.

Thousands of Americans are coming over because their kids are on Spring Break from school. The weather is fairly non-shitty for the first time in a few months. There are lots of games. And look, Liverpool, Man U, Tottenham and Chelsea are all at home that weekend. Yay! 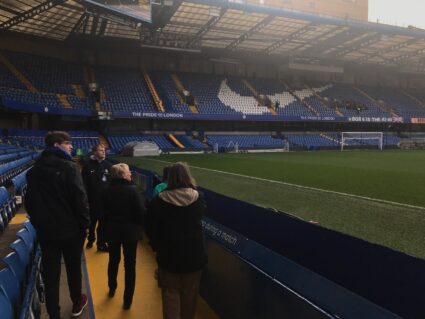 On the stadium tour at Chelsea’s Stamford Bridge.

You can’t book ahead, though, because on January 24 the TV networks will change those games around.

But that’s just the beginning! Premier League teams go into the FA Cup in early January’s Third Round, and then there’s Round Four in late January. And then Round Five in early March. And then the quarterfinals happen the weekend of March 21. But the Premier League doesn’t take that week off, because, well, I don’t know.

So those games at Liverpool, Man U, Chelsea and Tottenham? Might be happening, might not. First you have to wait for two rounds of the FA Cup, then for January 24, then for some FA Cup replays, because yeah, let’s make this even more damn confusing!

Naturally, all those clubs have won all their games so far, which means their March 21 commitments are still up in the air. Of course, we’ll get plenty of notice … no, sorry, the FA Cup Round Five is March 3 and 4! The draw for the quarters will be after that.

So yes, ladies and gentlemen, none of us will know the exact schedule for the March 21 weekend until precisely 17 days before. 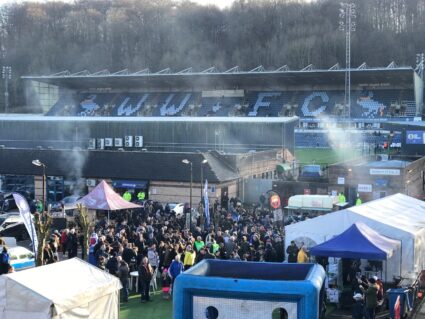 And I don’t mean that those big four clubs might get moved around — I mean they might have their games moved to April! Of course, they might also have a home game in the Cup, but we won’t know that until March 4. And then we have to wait a couple of days for the TV networks to do their thing to the games that weekend.

What, then, is the schedule for the March 21 weekend? Will Liverpool play at home? Will Chelsea host Man City? And what of Man U, Sheffield United, Spurs, and so on?

I have no idea. Ask me around March 6. Then, and only then, can we all make our plans!

Or just screw the Premier League and go see the West London Derby, Fulham at QPR! That will be a blast and that game isn’t going anywhere.

By the way, the next weekend to get blown up by the Cup? April 18 and 19 — the semifinals at Wembley. Don’t be making any plans for that one until about March 23. 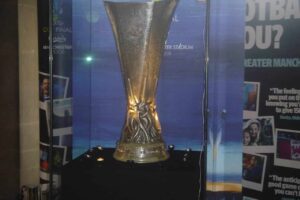 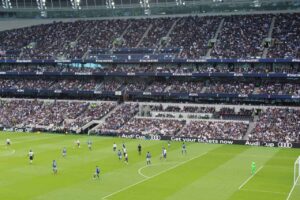