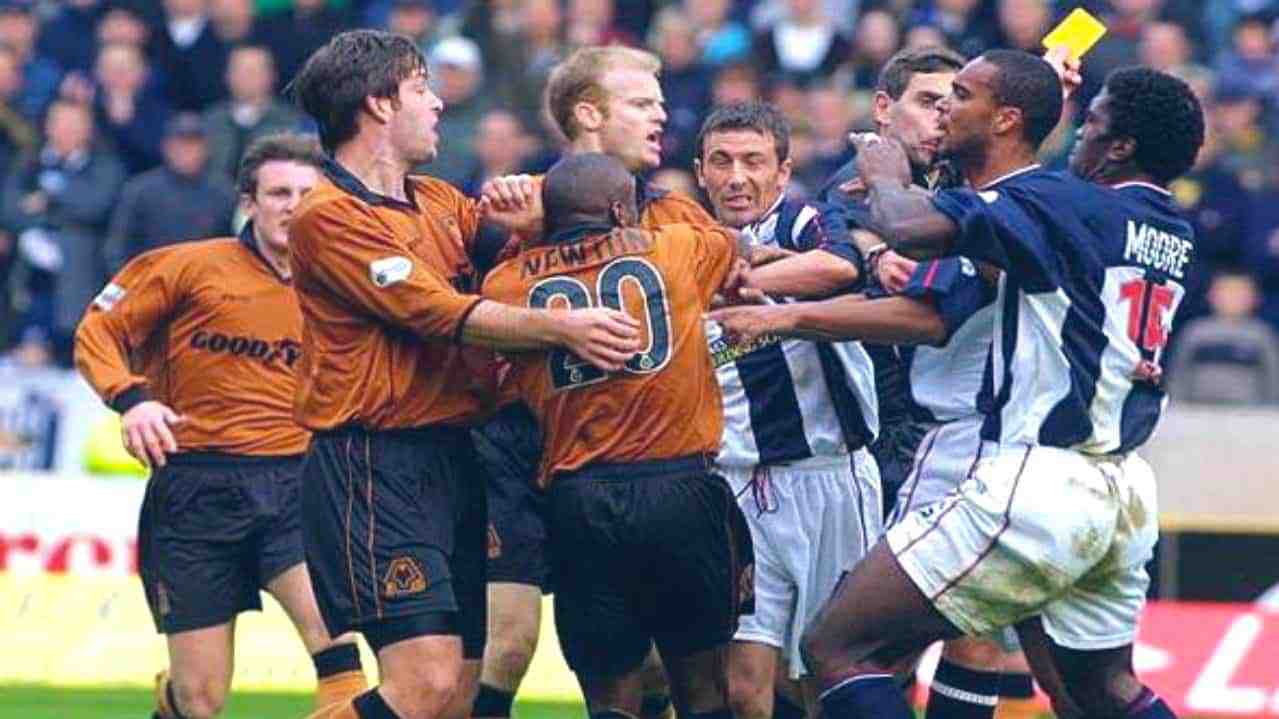 With the usual disclaimer that actual dates might change a bit for television or Cup ties, especially in the Premier League, here are the top derbies in English football’s top two tiers for the 2021-22 season.

Be sure to click the links and read Groundhopper Guides’ introduction to these rivalries.

The A23 Derby, Crystal Palace vs. Brighton and Hove Albion: September 27 at Palace, January 15 at Brighton

Tottenham vs. Chelsea: September 19 at Tottenham, January 22 at Chelsea

Liverpool vs. Manchester United: October 23 at United, March 19 at Liverpool

Top Derbies in the Championship, 2021-22 Season