Join Groundhopper Soccer Guides for a “Groundhop” English soccer tour that includes a tour of Arsenal’s Emirates Stadium and a Football League game at Millwall. 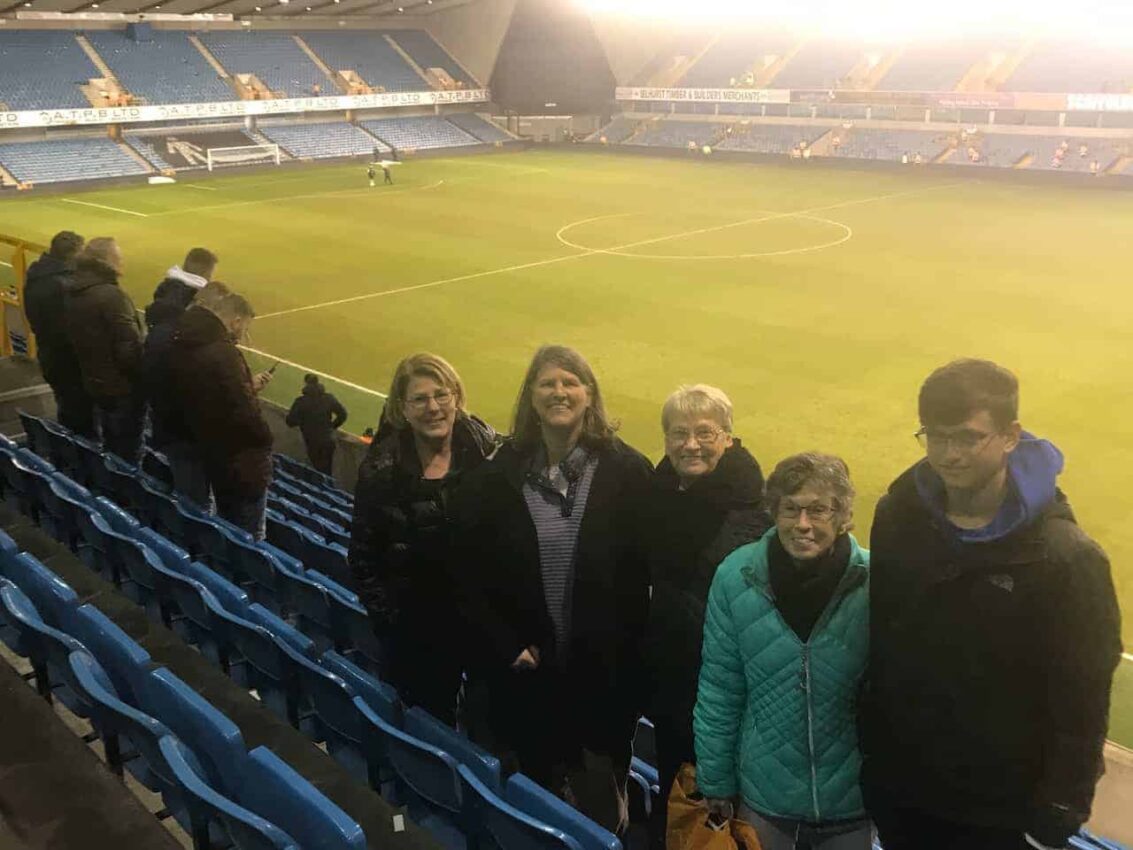 After a game at Millwall FC. 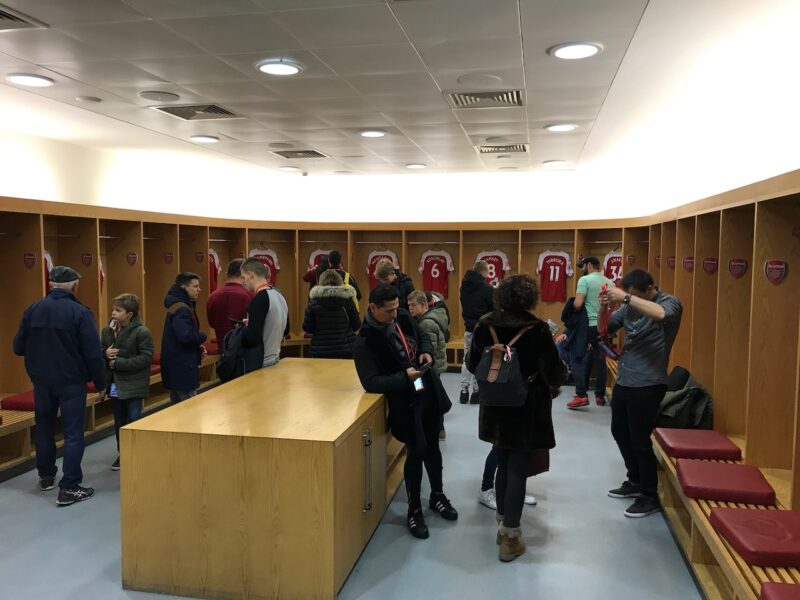 Inside the dressing room at Arsenal FC.

Go from the glamor of a Premier League stadium to a club whose supporters call it “the last of the real clubs.”

First, to get a sense of London’s “big time” football, we take a tour of The Emirates, home of Arsenal, including a trip to the sidelines, the media room and the dressing rooms.

Next we go The Den, home of the Lions of Millwall FC. They have a rowdy reputation and famously sing “No one likes us, we don’t care.” Come and find out what this is all about, as we visit this very traditional, very English club in South East London for a game in the Football League Championship. First, we’ll head to a pub to meet up with a Millwall supporter to learn some history and songs before heading to the game.

Price: $275 per person / $50 nonrefundable deposit with balance due 30 days before tour.