Join Groundhopper Soccer Guides for a “Groundhop” English soccer tour that includes a tour of Tottenham Hotspur Stadium and a game at Arsenal FC. 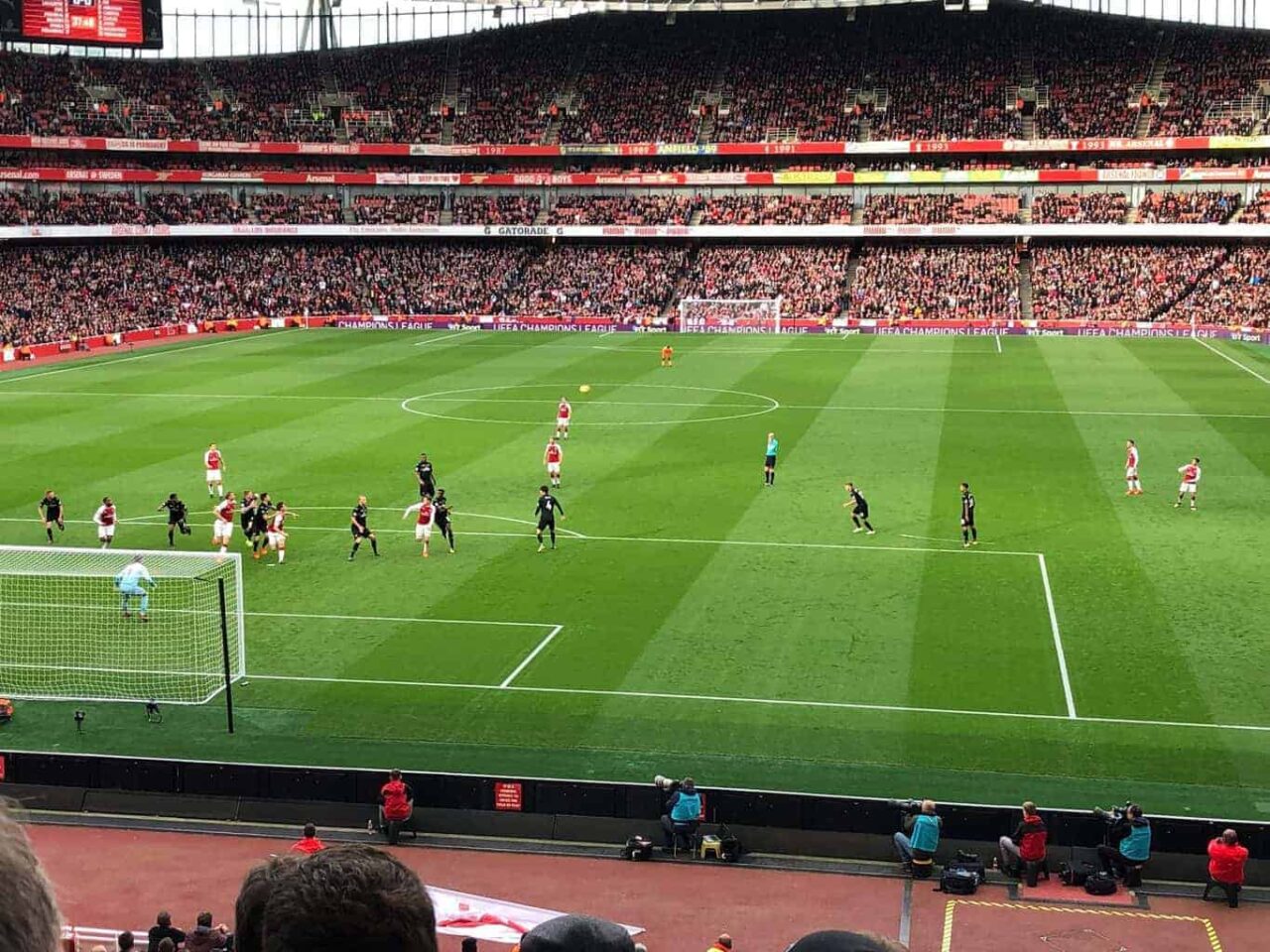 View from our Arsenal hospitality seats in club level. 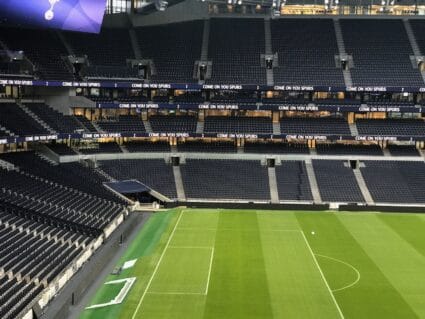 From the tour at Tottenham Hotspur

We may have to keep this itinerary secret, as we will visit both sides of the North London Derby on the same day!

First up, it’s Tottenham Hotspur stadium for a private tour led by a Spurs supporter, including the sidelines, media room and dressing rooms.

Then we go to The Emirates for an Arsenal Premier League game, possibly with European places at stake. The visitors on the day will be Newcastle United, a club with a long history and famously passionate supporters, now with new owners trying to get them back into the Champions League.