Join Groundhopper Soccer Guides for a Ted Lasso-themed “Groundhop” soccer tour of London, including a game at “Nelson Road,” aka Crystal Palace. 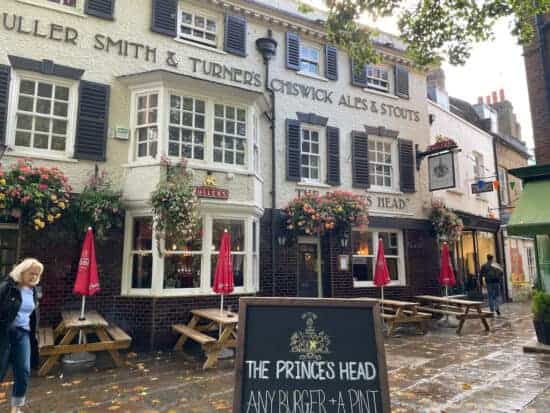 Ted Lasso’s “local” is the Princes Head on Richmond Green. 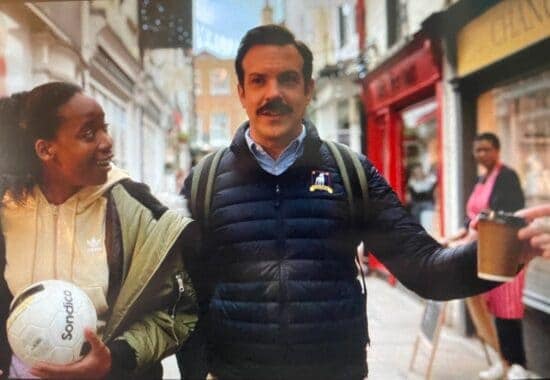 Join us as we explore the home of both Ted Lasso and AFC Richmond! We will visit sights where the show is filmed, including a walk down Ted’s street to his local pub – all in the real, and lovely, Richmond area of London.

Then, it’s off to the “Dog Pound,” aka Selhurst Park, where Richmond plays in the show but Crystal Palace plays in the real world. We’ll watch Palace take on London rivals Tottenham in a Premier League game, with time to explore the neighborhood, duck into a Palace pub or two, and hit the club shop before taking our seats in this atmospheric, historic ground.

Price: $450 per person / $50 nonrefundable deposit with balance due 30 days before tour.