When is the English Soccer Schedule Announced? 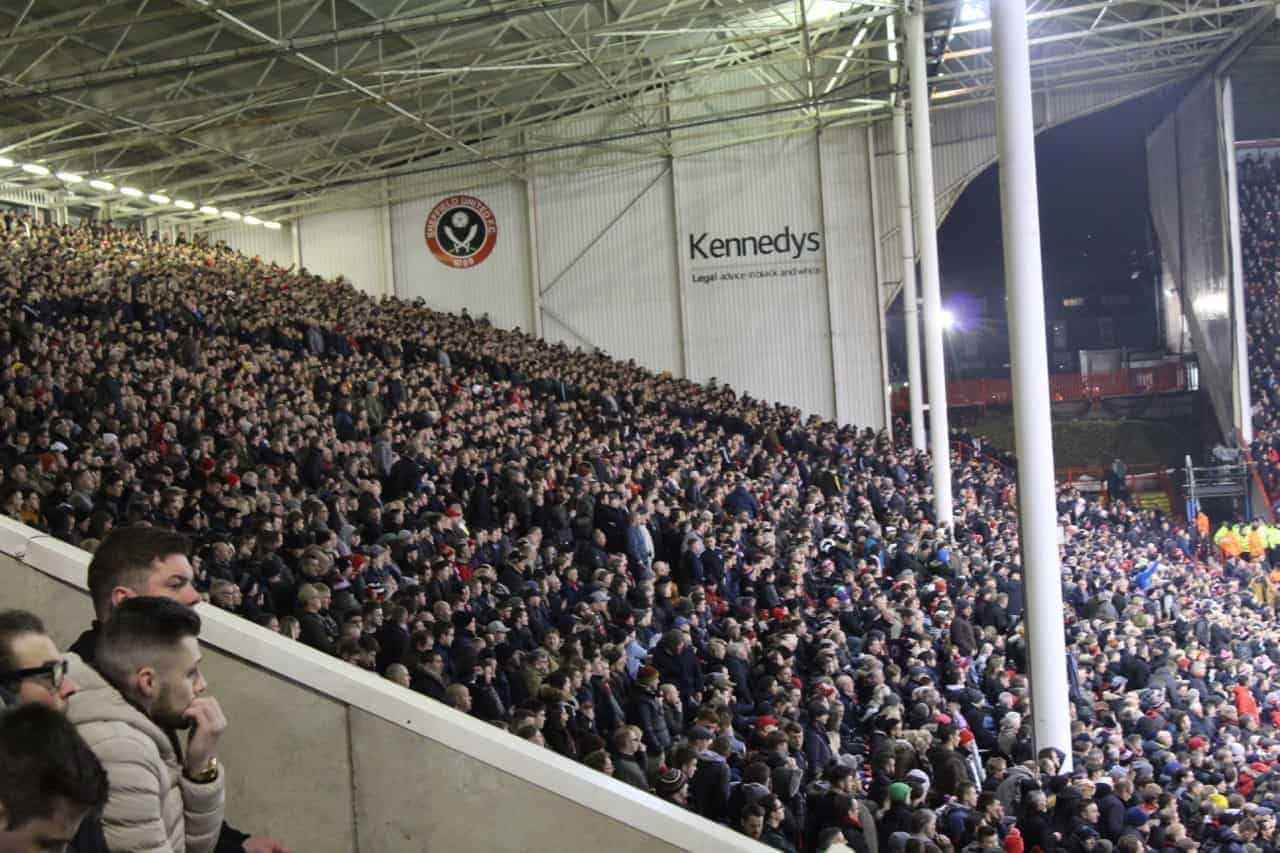 As this season’s Premier League campaign winds down, and all the other leagues of English soccer head towards their own conclusions, it is time to think about the 2018-19 English soccer season.

But when is the schedule for next season announced? 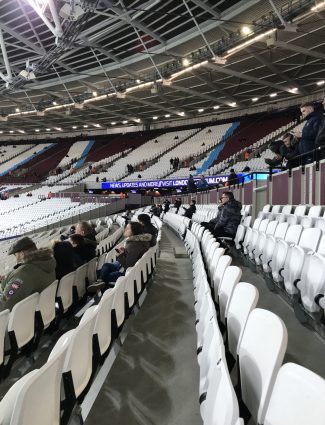 The answer to that is June 14 for the Premier League and June 21 for the Football League. But that is not the end of the story. In England, they announce the schedule, and then they change it. They move games around for TV, they add games, other games get  rescheduled … it’s a little crazy. What we can almost certainly know is that the first games in the Premier League should be in the second weekend of August, and the Football League a week before that.

On June 14 they will announce the basic list of fixtures, as they are known. That is when you will know, at least provisionally, who is playing whom each week. So if you want to know, let’s say, when Manchester United plays Manchester City, you will know the two weeks when that game is scheduled.

But let’s take that game as an example. Let’s say the Manchester Derby is announced for September 22. When the schedule (or Fixtures List) comes out, that game — like all others — will be set for Saturday at 3 p.m. And then, sometime around the first of August, the TV networks will divvy up all the games, and many will be moved — to Saturday at Noon or 5:30, to Sunday, maybe even to Monday or Friday night.

Pre-Order The Groundhopper’s Guide to Soccer in England

These changes for TV broadcast are announced every month: in July for the August games, in August for the September games, etc. So if you want to see that Manchester Derby on “September 22,” you should plan your travel to be in Manchester that whole weekend. You’ll know the actual kickoff time in July, unless … 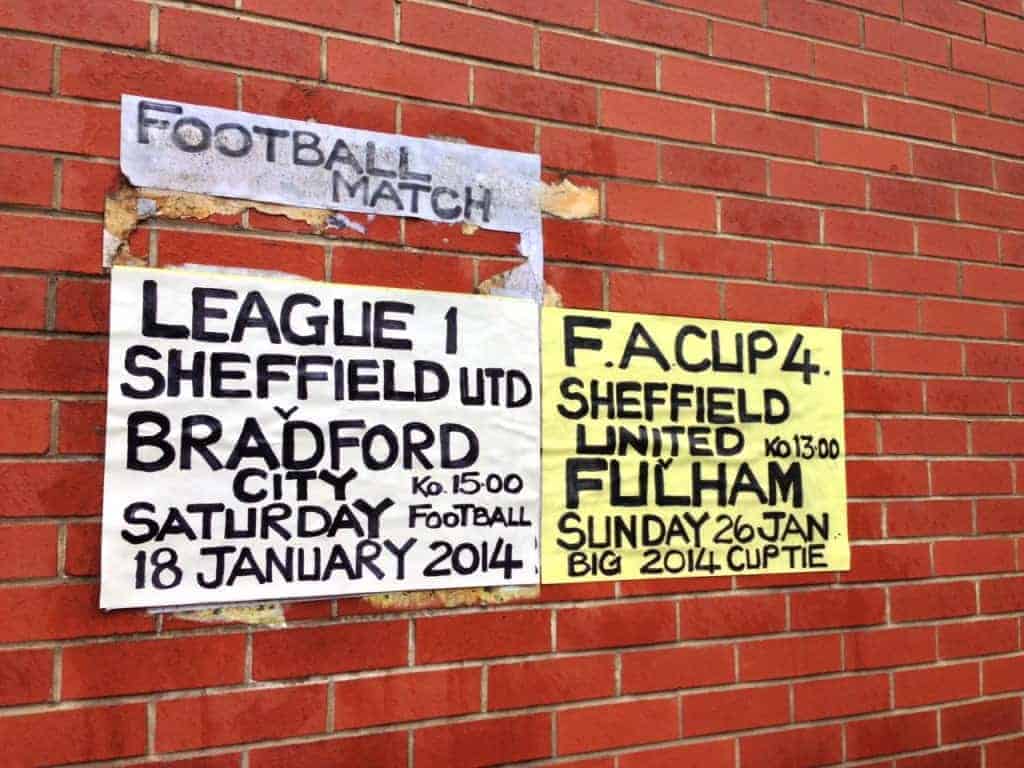 There are many leagues and cups in English football, and these big clubs are in all of them. So if one of the Manchester clubs advances in a Cup competition or in Europe, and their game in that conflicts with their league schedule, the league game will get moved.

An example of this happened in the 2017-18 season, when Tottenham had a home game with Newcastle in March, but then Tottenham made the FA Cup quarterfinals, and the Newcastle game was moved to May! These things happen all the time, and especially with the spring fixtures.

Speaking of cups, when the schedule does come out, it doesn’t even include cup games! These will come along later, which of course could have some effect on a team’s league schedule for that week. Here is a brief guide to weeks that will have new games added:

Bottom Line: Stay on Top of It! 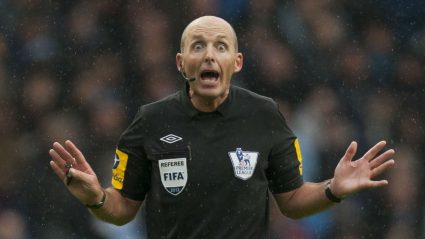 It’s all too much!

This is all a little confusing, but you can get the hang of it. My main advice is to be flexible and check back with the home team’s website on a regular basis. Signing up for their info emails will help, as well. If you are planning for a whole weekend of games, then wait until about six or seven weeks out to decide which games to shoot for. If you are aiming for one game in particular, just remember that it could happen anytime that weekend, and maybe even some other time. Call the club for details.

Or just buy my book, and you’ll have it in August! I also have consulting services that can be tailored to your specific trip.