When Will the 2020-21 English Soccer Season Start? 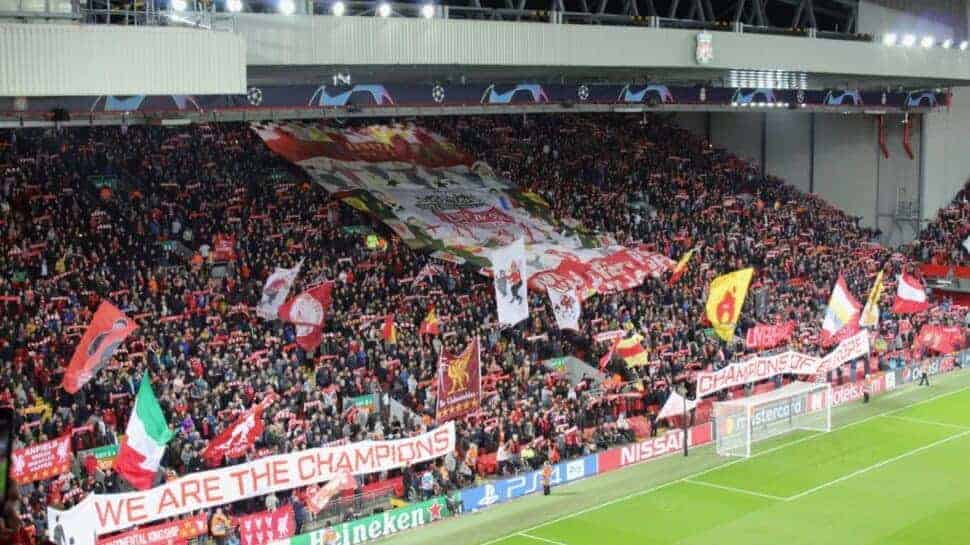 Liverpool will be defining their Premier League title — but when?

The starting date for the 2020-21 Premier League and the rest of English soccer is set, but some other issues remain to be decided.

The Premier League and Football League have both set September 12 as the starting date for their 2019-20 seasons.

This season’s season is virtually in the books, but there is still football to be played. The FA Cup Final is set for August 1. The Championship Playoff Final for a spot in the Premier League is August 4. Then the Europa League and Champions League will finish in August, with their finals set for the 21st and 23rd.

If any of the English clubs in this season’s European competitions make a deep run, they will get some time off at the start of next season. That’s because the players are guaranteed 30 days off between the last European game and the first league game. So that could cause some schedule confusion for Manchester United, Manchester City, Chelsea and Wolves — and their September opponents, of course.

When Will it End?

The Premier League season is scheduled to finish on Sunday May 23, 2021. The Football League will end two weeks before, then go into its playoffs.

That’s a pretty typical end date, but with all the usual schedule jammed into a month less time, midweek dates become ever more important. As a result, the Premier League is reportedly demanding that, in exchange for their financial assistance to lower-league clubs, they be able to sit out next season’s League Cup. That competition has been under pressure for some time now, and if the top clubs sit it out even for a year — and with the Champions League probably expanding soon — that could be the end of it.

The same fixture congestion issues could lead to changes in the FA Cup, like doing away with replays.

And the Big Question: Can Fans Attend?

There definitely won’t be fans at any September games.

But — and this is all from the realm of “reports” and “it has been suggested” — it sounds like they are going to have test events in August and September with an eye on maybe, possibly, having stadiums 30- to 50-percent full starting in October. Maybe. Possibly. According to reports.

Here is an up-to-date post on who will be in next season’s Premier League.

The Groundhopper Guide to Soccer in England