Which English and European Soccer Teams Are Touring the USA in Summer 2018?

Each summer, soccer teams from England and elsewhere in Europe come over to the USA for preseason tours. Which clubs are touring the States in 2018?

Here is what I have been able to dig up so far. 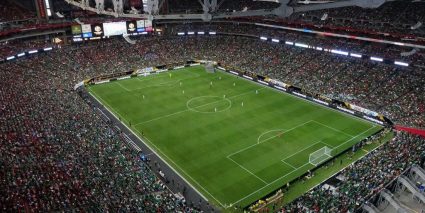 If you see ICC, that means International Champions Cup and tickets are available here. Otherwise, look for tickets from the home team’s website.

Soldier Field in Chicago
(by Johnmaxmena2 from Wikimedia Commons) 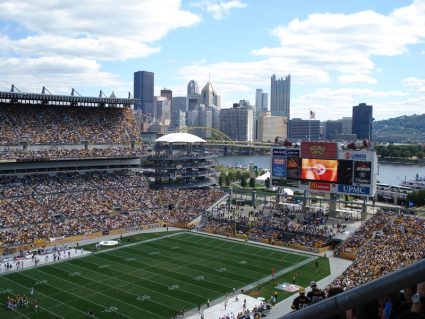 Heinz Field in Pittsburgh
(by cynthiacloskey via Wikimedia Commons) 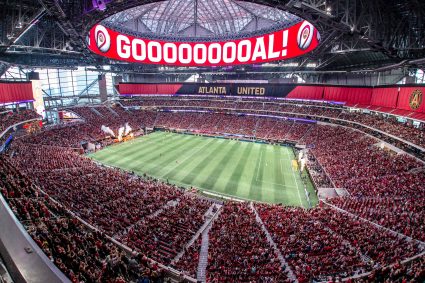 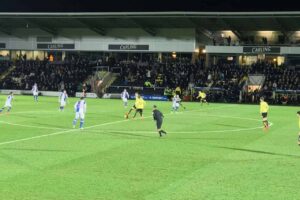 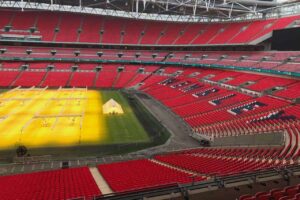