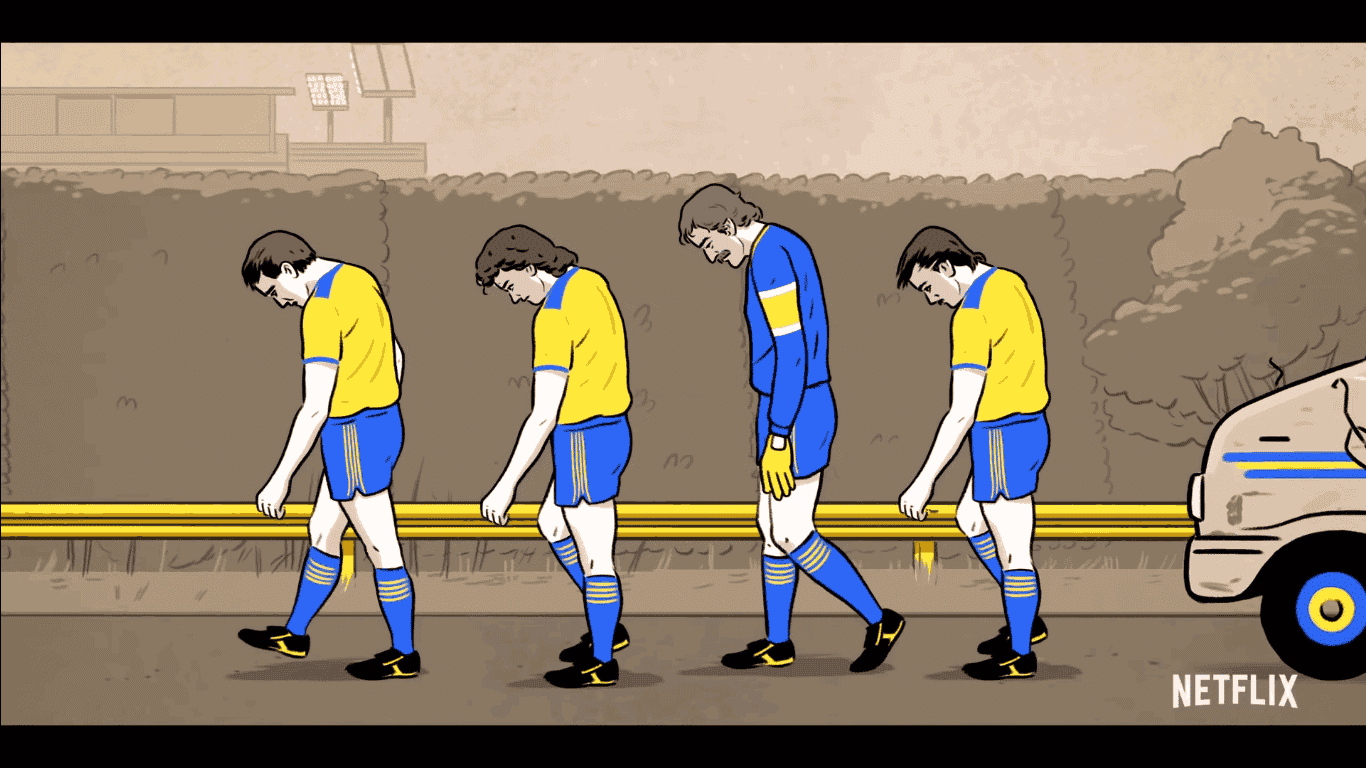 Sometimes you have to lose to win, right? Nothing will teach you that better than football.

In 2019, Netflix put out a cool little series of roughly half-hour shows dedicated to “Losers,” people who lost famously but made something of it. It’s meant to remind us that winning isn’t everything, or maybe that there are different versions of winning beyond lifting a trophy.

Here’s a trailer for the eight-episode series:

In the case of soccer in England, sometimes winning means surviving: staying in the league and in business. That’s what was at stake for Torquay United on a famous day in May 1987; they had to get a result in their last game of the season to stay in the Football League. Losing it may well have meant the club’s demise.

The insanity that occurred that day is perhaps well known around England, but I am sure it isn’t anywhere else. If you have a Netflix subscription, you can watch the episode here — and I recommend the rest of the shows, as well.

As with all the episodes, it’s not so much about who lost or who won, but the stories themselves, and the people who tell them. Great stuff all around!

Here’s our whole list of suggested books, films and programs.