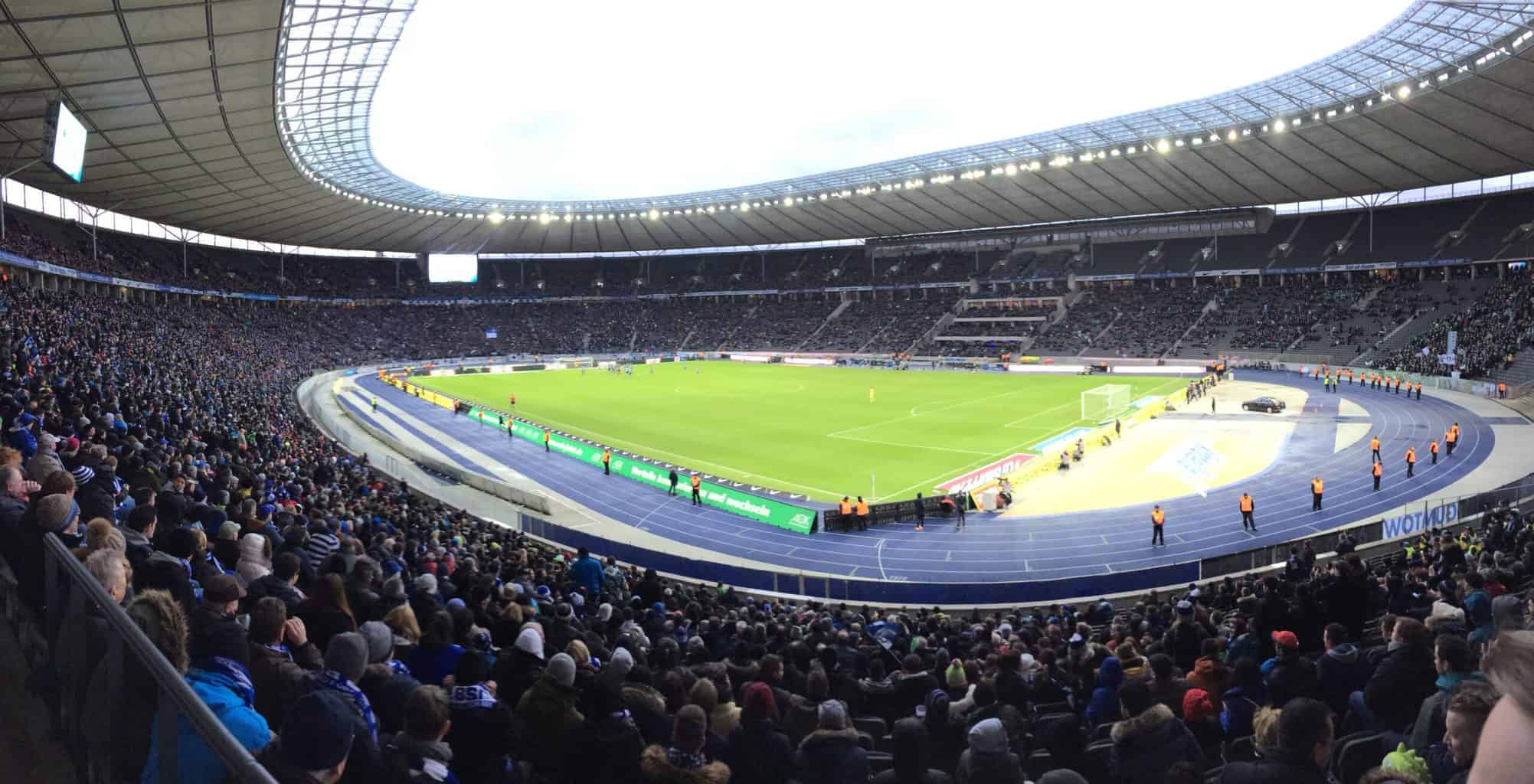 What is the DFB-Pokal?

The DFB-Pokal is the domestic cup competition in Germany — their version of the FA Cup, if you will, but with significant differences. Here’s a bit more about this annual competition.

Why is it Called DFB-Pokal?

Pokal is a German word for cup, and DFB stands for Deutscher Fußball-Bund, or German Football Federation. So a pretty literal translation from German to British English is that DFB-Pokal = “FA (Football Association) Cup.”

History of the German Cup

Not surprisingly, Bayern Munich holds the record with 20 cup wins. Borussia Dortmund won the 2020-21 DFB-Pokal, beating RB Leipzig, 4-1, in the Final in Berlin.

Leipzig returned to the Final in 2022, beating Freiburg for their first title. 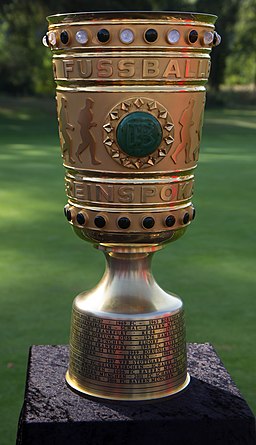 Format of the DFB-Pokal

Watchers of English soccer will know that the FA Cup includes well over 700 clubs across England — virtually all of them, in fact. It starts with preliminary rounds and includes ever-bigger clubs with each round.

The DFB-Pokal, on the other hand, formally only includes 64 teams, although some slots are open to all the clubs in the country.

Forty of the slots are assigned by league position the previous season: 18 from the Bundesliga, 18 from 2. Bundesliga, and the top four from 3. Liga. All these clubs go into the tournament proper for the first round, which typically takes place in late July or early August, the week before the Bundesliga starts.

The other 24 slots are assigned by region, with each region’s slot awarded in their local competition.

In another difference with the FA Cup, the DFB-Pokal has seeding and arranged hosting. The 64 teams in Round One are divided, by league position, into two pots, then drawn to face each other. In this round, the team from pot 2 gets to play at home. So in the 2021-22 DFB-Pokal, for example, Eintracht Frankfurt of the Bundesliga lost 2-0 away to Waldhof Mannheim of 3. Liga, and Bayern Munich won away, 12-0, against fifth-tier Bremer SV.

The Second Round goes much the same as the First: two pots of 16 each, with the lower-ranked teams at home. This leads to big German clubs being knocked out by amateur teams: in 2021-22, Wolfsburg and Greuther Fürth of the Bundesliga both met this fate.

Starting with the Third Round (of 16), it’s all one pot with home and away by random draw.

Each round is one game, with extra time and penalty kicks if needed, and all rounds through the semifinals are played at club grounds.

How to Watch the DFB-Pokal

The German Cup is broadcast in the United States on ESPN+.

Here is the schedule for the 2022-23 DFB-Pokal. All games are played midweek.