The Thomas Cook Bankruptcy: What Does It Mean For English Soccer Ticket Buyers? 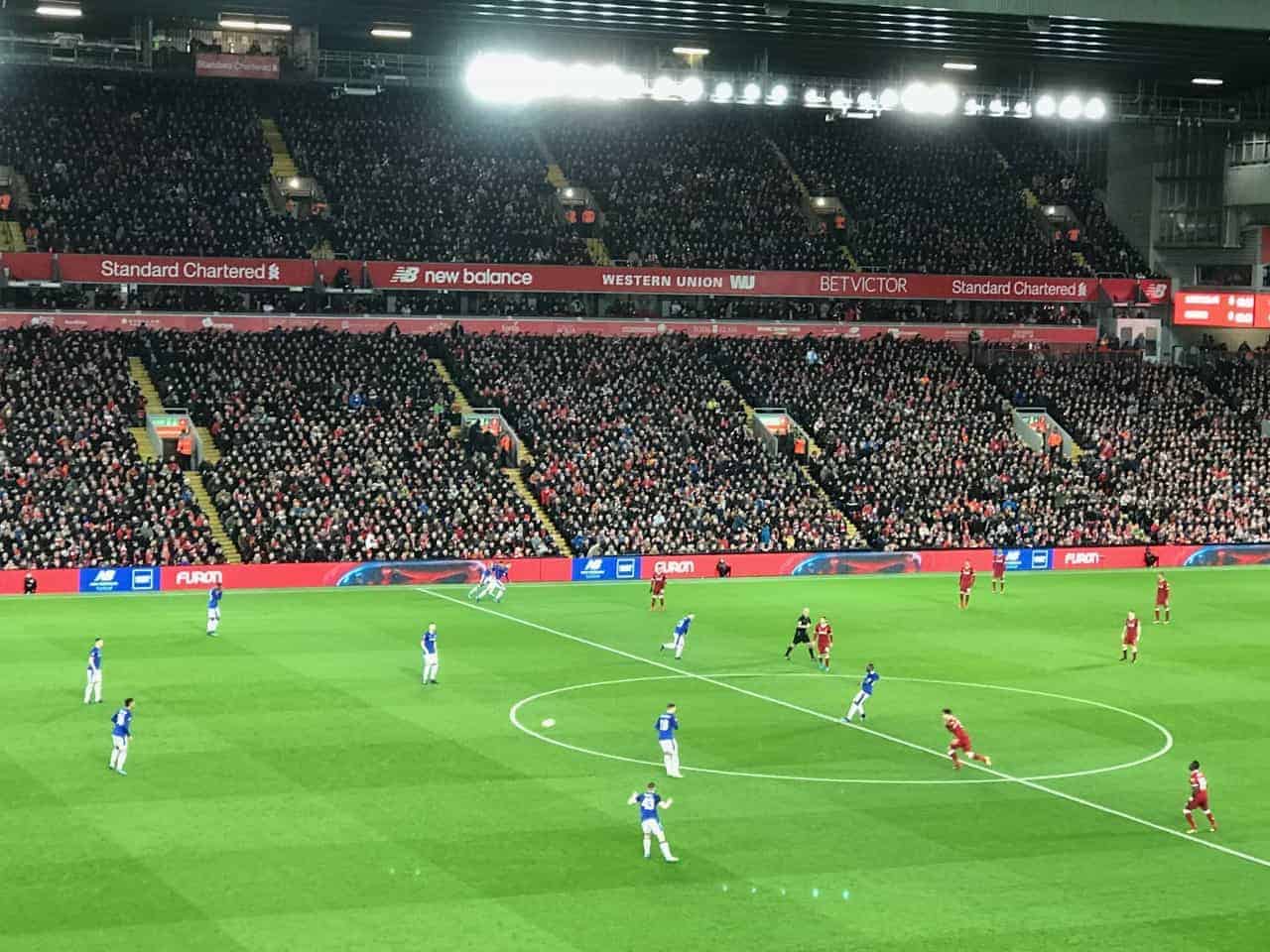 The legendary UK travel company Thomas Cook has gone belly-up, stranding travelers all over the world and leaving perhaps thousands of football/soccer fans wondering what has happened to the Premier League tickets they bought. 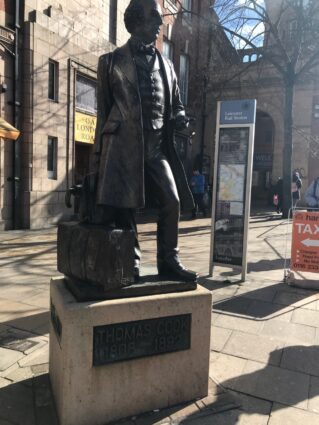 The Original Mr. Cook, whose statue is in Leicester, where the company was founded in 1841.

The first thing I want to clear up, since I sell hospitality packages to Premier League games, is that I had no business relationship with Thomas Cook Sport, so the tickets I sell are exactly as they were before: 100% guaranteed.

Beyond that, I don’t have any inside scoop on the Thomas Cook situation, but I am monitoring the clubs and the media closely. Here is what we know.

Thomas Cook Sport sold hospitality and travel packages for several Premier League clubs, including Manchester United, Chelsea, and Liverpool. They offered home game packages with hotel rooms, as well as away-day packages to Champions League and Europa League games. As an example of their scale, they had 360 tickets to every Liverpool home game.

All of that is in doubt now. And here is what we know:

Chelsea (club statement) have canceled all home packages and told people to contact their credit card providers. They are, however, covering costs for people traveling to away Champions League fixtures. I am guessing this is where the other clubs will land.

Liverpool (club statement) has a form to fill out for people who bought for Salzburg 10/1 and Leicester 10/5. Stay tuned for games after that.

Tottenham told The Guardian they were “working on alternative plans.”

Manchester United (per the Manchester Evening News) are also “evaluating” and reaching out to supporters who bought tickets.

The Bottom Line: Contact The Club You Bought For! (And Start Making Other Plans)

I will keep an eye on this and update this post as needed. I’ll also put stuff out in my Twitter feed.

I also do have availability for all home games at all the “big six” clubs for the rest of the season. So if you’re one of those folks who don’t know whether you have tickets or not, get in touch with me. 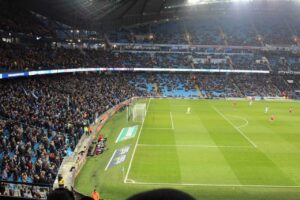