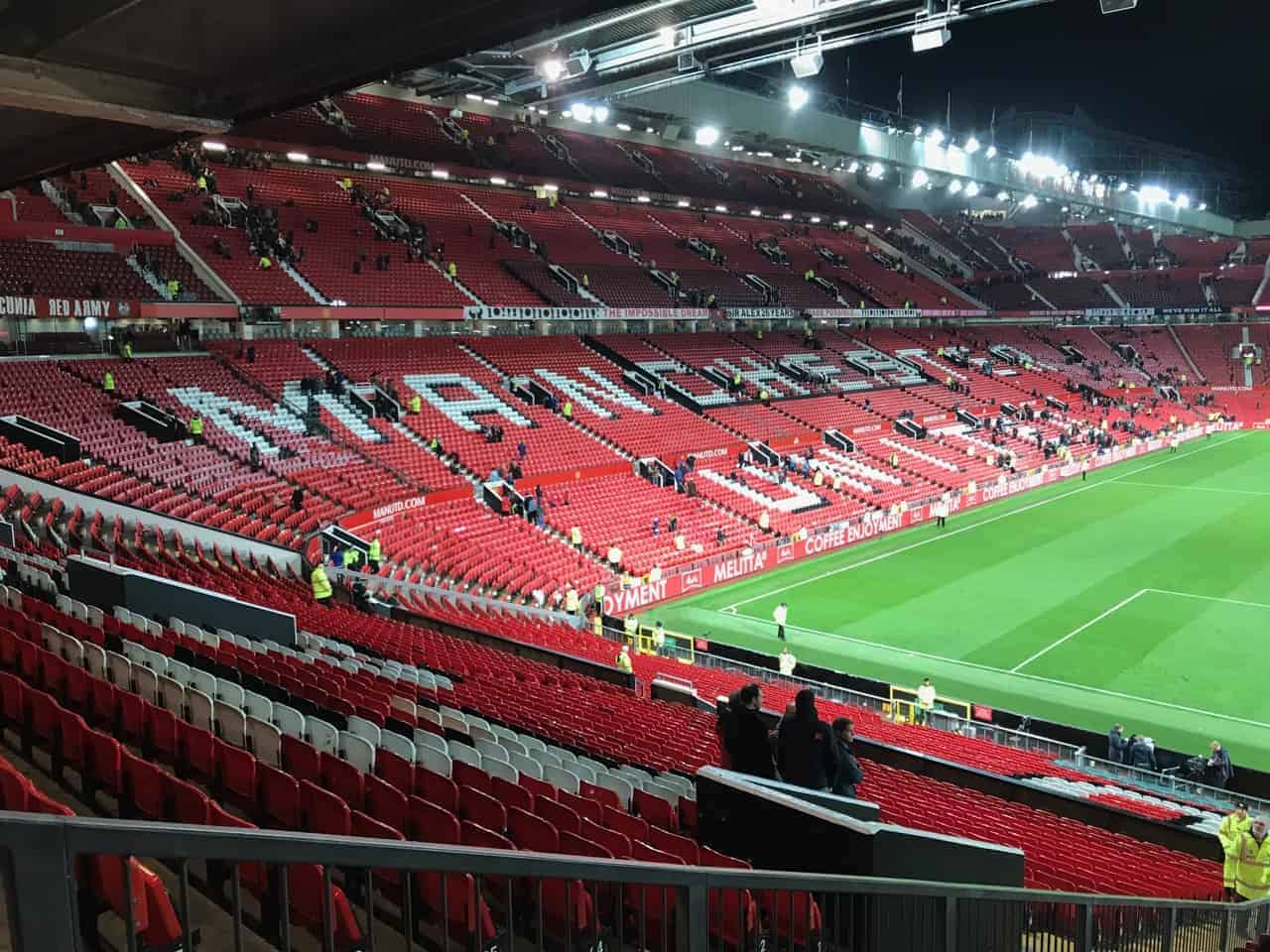 What is the European Super League, and is it Going to Happen?

The European Super League, or something like it, is an idea that’s seemingly been talked about forever. Is it finally about to happen?

Sure, there’s the Champions League (see this year’s schedule and watch it on Paramount+), but these market forces and international fans don’t give a crap about Club Brugge playing PSV Eindhoven. They want Manchester United, Liverpool, Bayern Munich, Barcelona and Real Madrid — every week, all the time, forever.

Would a European Super League Mean the End of the Champions League?

What Would a European Super League do to the English Premier League?