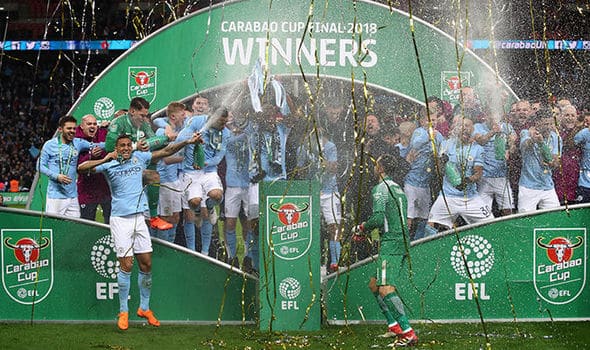 Here is the schedule for the 2021-22 League Cup, also known as the EFL Cup or the Carabao Cup.

EFL stands for English Football League, and the Cup is sponsored by Carabao, a Thai energy drink company. In the past, it’s been known as the Carling Cup, the Milk Cup and many other names.

The 2021-22 EFL Cup will be played for the 62nd time. After a year of COVID adjustments, the Cup is back to the normal schedule.

Manchester City are the four-time defending champions; they defeated Tottenham Hotspur, 1-0, in the 2021 final at Wembley.

Here is more info about the League Cup. And here is the schedule for the 2021-22 FA Cup.

Watch the League Cup on ESPN+ in the US.

All 48 clubs from EFL League One and League Two are joined by 22 clubs from the EFL Championship, for a total of 35 games. The two clubs who finished 18th and 19th in the Premier League last season, West Bromwich Albion and Fulham, sit this one out.

All 25 winners advance from the Second Round, to be joined by the seven Premier League clubs that are also playing in Europe: Manchester City, Manchester United, Chelsea, Liverpool, Leicester City, West Ham, and Tottenham.

Here are all the League Cup Results so far.

Here are the Fourth Round fixtures. This includes the 16 winners from the Third Round.

The two winners from the semifinals advance to the final of the 2021-22 EFL Cup, which will be played February 27, 2022 at Wembley Stadium.

Groundhopper Soccer Guides is an official reseller of hospitality packages for the League Cup, including the Final at Wembley. Read more about our League Cup tickets, and fill out the form below to get an up-to-date quote. 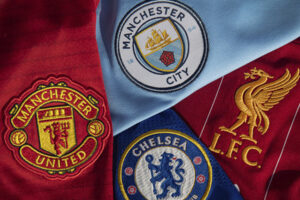 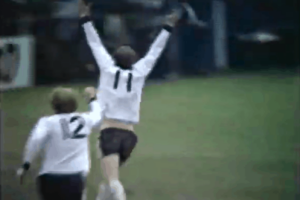 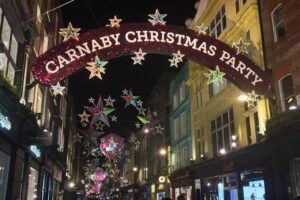