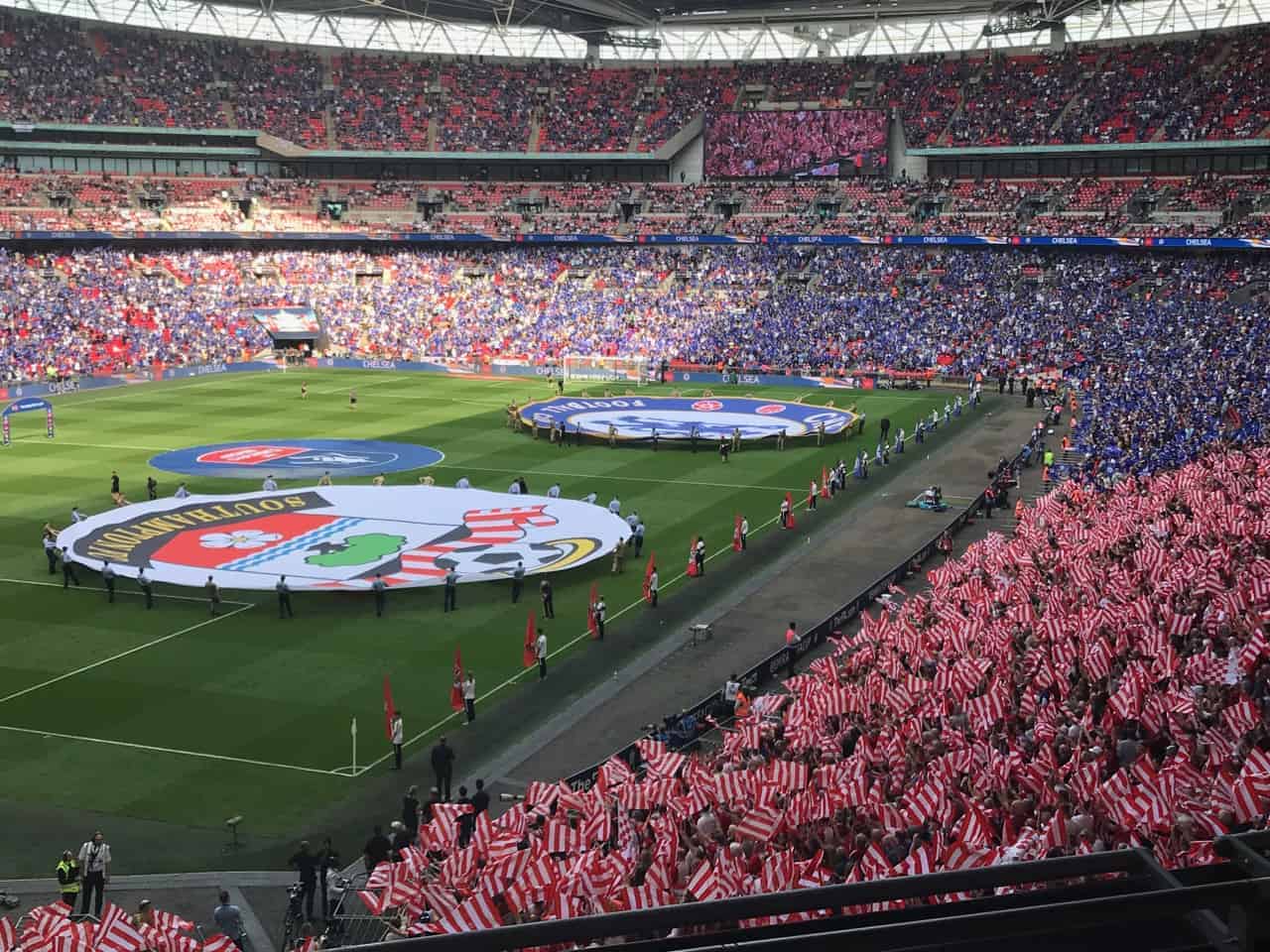 Here is the schedule for the 2022-23 English Football League Cup, also known as the EFL Cup or the Carabao Cup.

EFL stands for English Football League, and the Cup is sponsored by Carabao, a Thai energy drink company. In the past, it has been known as the Carling Cup, the Milk Cup and many other names.

Here is more info about the League Cup.

All 48 clubs from EFL League One and League Two will be joined by 22 clubs from the EFL Championship, for a total of 35 games. The two clubs who finished 18th and 19th in the 2021-22 Premier League will sit this one out.

This one is massively delayed compared to the usual season, because of the 2022 World Cup in Qatar.

All 25 winners advance from the Second Round and are joined by the seven Premier League clubs that are also playing in Europe.

This includes the 16 winners from the Third Round.

Eight winners advance from the Fourth Round. These games are still single legs at club grounds.

Fill out the form below to get an up-to-date quote.