Guest Post: A London Football StoryMap
(aka All The Big Soccer Stadiums in London) 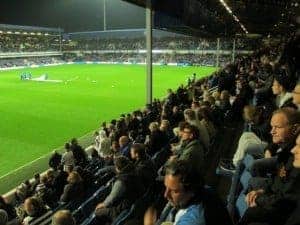 As the 2016/17 English Premier League began, a lot of the media focus was concentrated on Manchester, with the high-profile arrivals of Jose Mourinho at United and Pep Guardiola at City. However, the story of the season was dominated by clubs from London, with Chelsea fending off the challenge of Tottenham to win a fifth Premier League title, only to see their hopes of the Double thwarted by capital rivals Arsenal in a pulsating FA Cup final at Wembley.

If you’re looking for a neat summary of the prime football venues in London, then feast your eyes on this cool interactive storymap, which was created by L.A. Stretch Limos. The guide covers all the capital venues from Premier League to League One as per the 2016/17 season, as to include every stadium in London would be a monumental task. Even at that, the storymap captures a fine variety of stadia, from the jewel in the crown that is Wembley to smaller, less celebrated venues such as Kingsmeadow and Griffin Park. White Hart Lane is included, as it was active during the season just gone, but you’ll probably know that Tottenham are switching to a new, larger venue in the next couple of years.

Take yourself on a mini-tour of London’s football grounds with the storymap below.

L.A. Stretch Limos provides limousine tours and luxury travel around London and Essex. You can explore the iconic city of London in style by hiring a limo, Hummer, party bus or classic car and relax while a friendly, knowledgeable chauffeur brings you on a brilliantly-informed tour of the city. 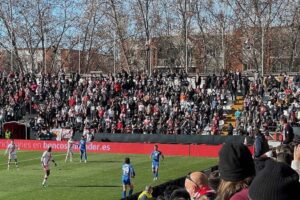 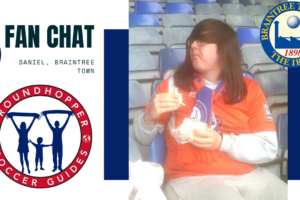