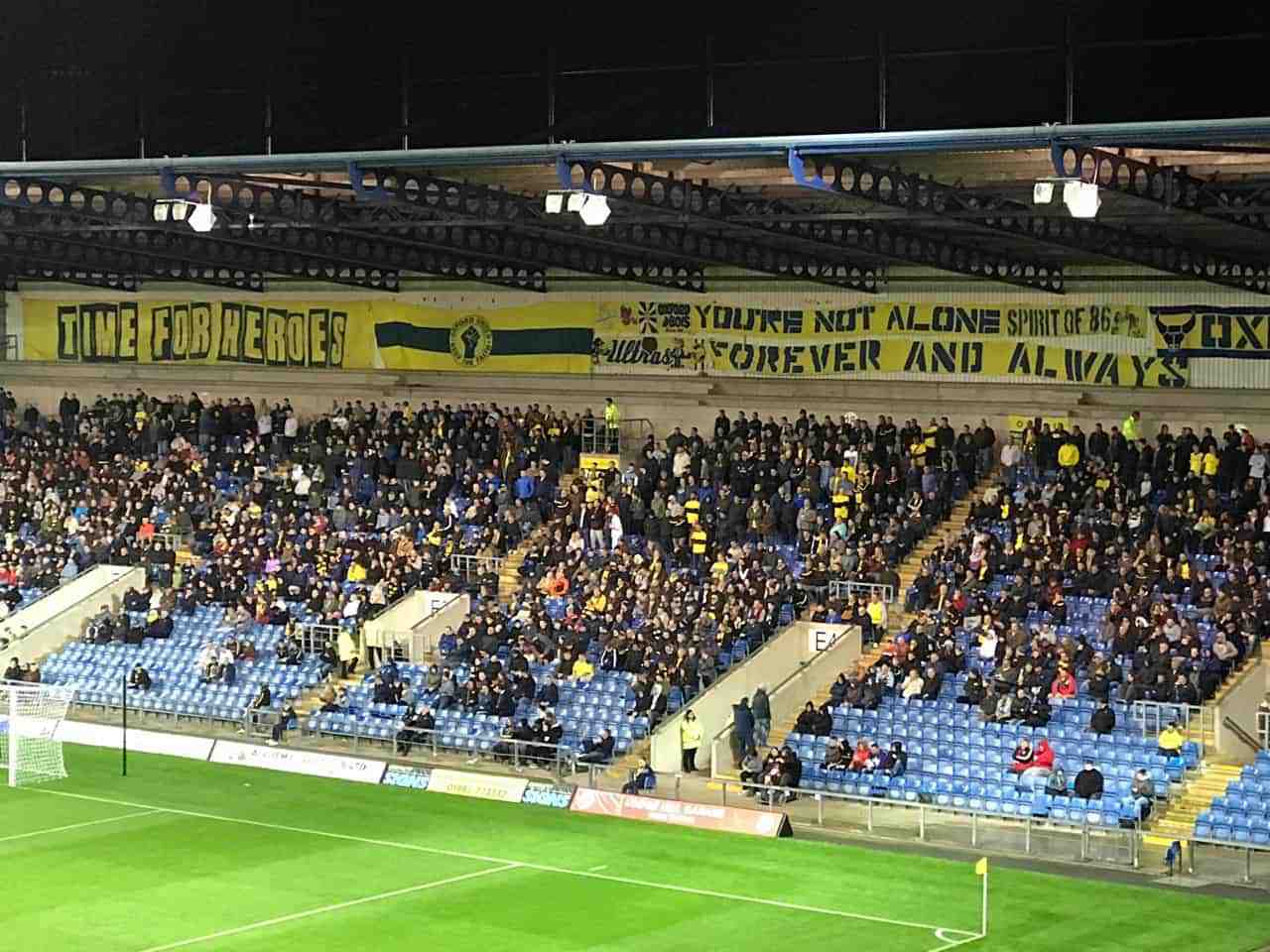 In ​​the City of Dreaming Spires lie beautiful buildings, famous colleges, amazing history, and a little football club recently on the up.

LOCATION: One hour west of Paddington station in London

NICKNAMES: The U’s or the Yellows—same as Cambridge United, oddly