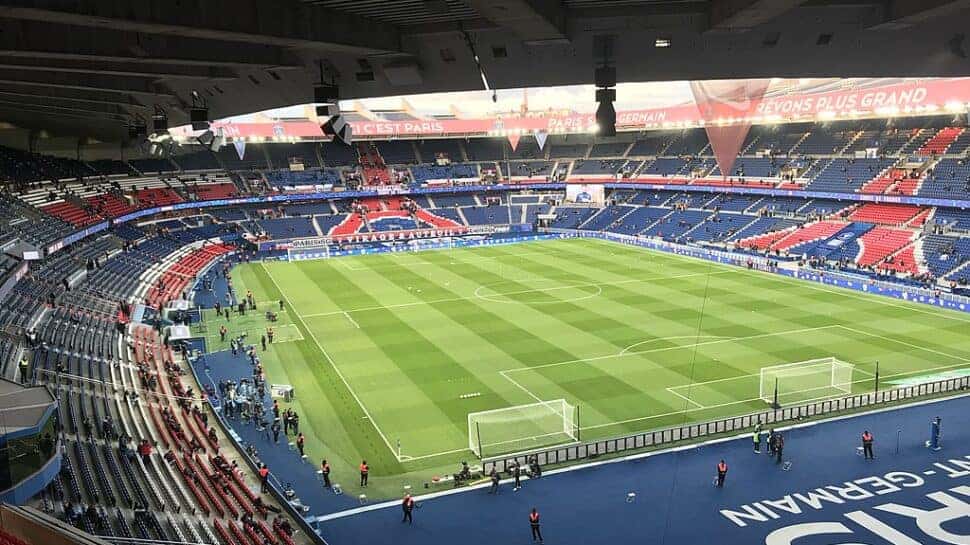 Maybe all you know about Paris Saint-Germain is that they just signed Lionel Messi? Or that they are a really good French football club who already had Neymar and Mbappé but have never won the Champions League?

Of course, they are more than that, and seeing a game at PSG would obviously involve spending some time in one of the greatest cities in the world. So let’s get to know Les Parisiens a little better.

The first thing you might not know about PSG is that they were only founded in 1970. They were a normal, fairly successful domestic club for about 40 years but they reached another level after Qatari owners took over the club in 2011, making them one of the wealthiest clubs in the world.

Since then, they have won seven league titles and 18 domestic cups, meaning that at this point they are assumed to dominate domestically, and each season really seems to come down to how they do in Europe. They made the final of the 2019-20 Champions League, their first trip to that game, but lost to Bayern Munich.

With their red, white, and blue uniforms, a big stadium in the capital city, and the Eiffel Tower in their crest, Paris Saint-Germain appear to the outside world to be the only team in France. That is, of course, not true, but they are currently and by far the biggest and most glamorous outfit in the country.

Outside the stadium. (Image: Валерий Дед, CC BY 3.0 via Wikimedia Commons)

The club was founded in 1970, when Paris FC merged with Stade Saint-Germain. PSG split from Paris FC in 1972, and the latter still exists, playing in France’s second division. PSG, of course, have gone on to much greater things. The first trophies came in the 1980s, and the 1990s brought two Ligue 1 wins plus the UEFA Cup Winners Cup, essentially now the Europa League. That was in 1996 and made the reds and blues one of only two French clubs, with Marseille, to win a European trophy.

Their domination of the French game is simply astonishing. They hold the record for wins and for domestic cup competitions, one of which they won in 2017 without conceding a single goal. They have also won the domestic quadruple four times, all since 2011. As of this writing, they have won Ligue 1 seven of the last nine seasons, and from 2018 through 2020 they won it at least 12 points. Before that, when they didn’t win in in 2017, they finished second to Monaco. PSG responded by signing Monaco’s best player, Kylian Mbappé.

They didn’t win the league in 2021, either, but of course, owing to the fabulous amount of money behind the club, they only went and signed the best player in the world, Lionel Messi.

PSG contest France’s biggest rivalry, Le Classique with Olympique de Marseille. The rivalry was born in the late 1980s, when they were the two biggest and most successful clubs in the country, regularly going at it for league and cup titles. The rivalry is also fed by other factors, such as North versus South, capital city versus provinces, and a perception of aristocracy versus working class, although PSG was actually founded as a fan-owned club and OM was founded by an aristocrat.

Marseille were set back by a match-fixing scandal in the 1990s, and since the 2011 takeover, PSG have dominated the rivalry along with the rest of French football. The 24 matches since have seen 19 PSG victories and three draws to just two wins for the southerners.

PSG in the Champions League

They have reached the knock out stage in all nine Champions Leagues dating back to 2012-13. Last season, PSG advanced to the semifinals before falling to Manchester City 4-1, and they reached the finals in 2019-20, falling to Bayern Munich 1-0 in Lisbon. The club has not raised a European trophy since the 2001-02 UEFA Intertoto Cup (which was discontinued in 2008).

Here at the matchups between PSG and Man City:

The famous exterior of the Parc des Princes. (Image: Mister No, CC BY 3.0 via Wikimedia Commons)

The 48,000-seat Parc des Princes is actually the third stadium built on the site since 1903. It is a two-tiered oval originally designed with rugby in mind, which has led to the seats behind the goal being farther away from the field than in many football-specific stadiums. The exterior of the stadium, with its vertical ribs, is a landmark in the local area, and the entire stadium is considered an important French architectural landmark.

Before the Stade de France opened in 1998, the Parc des Princes was the French national stadium. A renovation in 2013 mainly added several thousand hospitality seats, and current plans are to increase capacity to as high as 60,000. 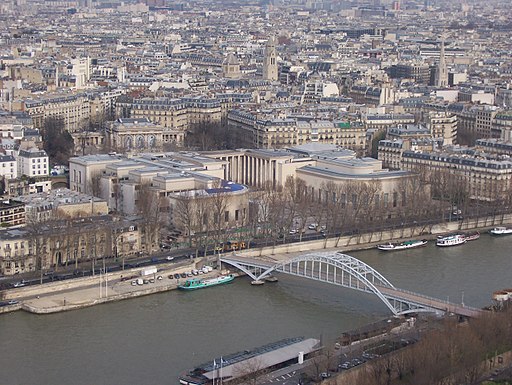 What to See and Do in Paris

Attempting a Paris travel guide here is probably both impossible and pointless; it’s one of the most famous cities in the world! The stadium is in the 16th arrondissement, one of Paris’s wealthiest neighborhoods and also the home of Roland Garros Stadium, where the French Open tennis tournament is held. There are multiple museums as well as France’s second-largest urban park, the Bois de Bologne.

Check PSG’s ticket web page in English for more information on buying from the club.

Groundhopper Soccer Guides is an official reseller of Paris Saint-Germain tickets and hospitality packages. You can read more about the PSG options we offer here.

Copa 90 has this great video on the PSG Ultras: 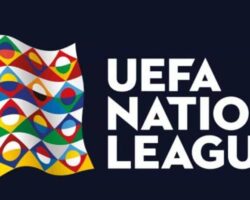 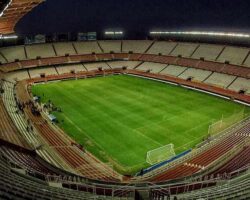