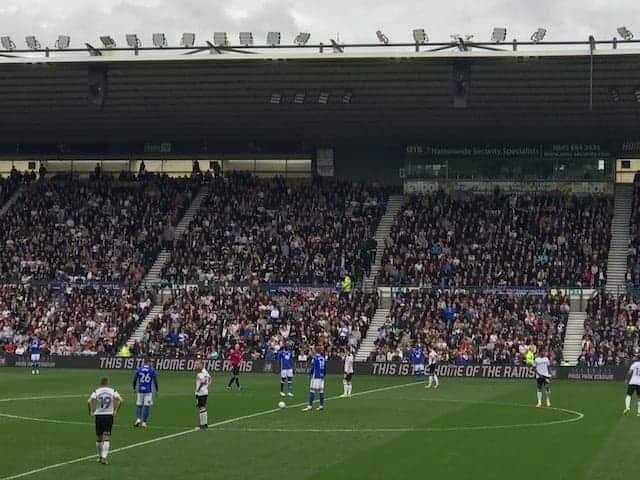 For years as consistent a second-tier club as you can find, Derby County ran into financial disaster last season and have dropped into League One.

LOCATION: Ninety train minutes north of St. Pancras station in London or east from Piccadilly station in Manchester, and 45 minutes from Birmingham

NICKNAMES: The Rams, because of their early association with an army regiment that had a ram as its mascot. Also, to be sure you know it, it’s pronounced DAR-bee.