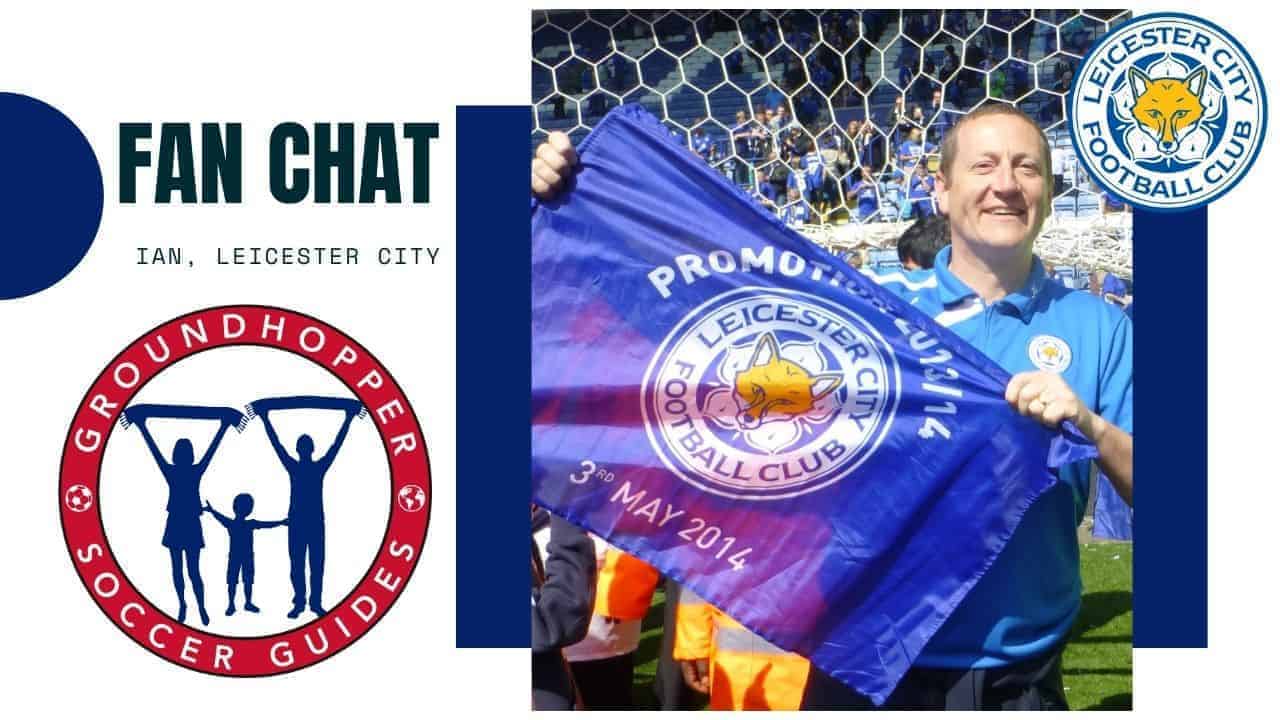 The first installment of our new video series, Fan Chats, is now up on our YouTube channel. And we are starting with Ian, a Leicester City supporter since the 1970s.

A while back, in previewing the Champions League Round of 16, we wrote that Leicester City had only been in a European competition once before, after they famously won the Premier League in 2016. Not so, said reader Ian of Leicester! In fact he had followed the Foxes to wonderful cities all over Europe going back some 20 years.

So we had him on to talk all about how he got started supporting them — which was not in the most common (paternal) way — as well as what the old Filbert Street ground was like, seeing his team win it all, and what to do if and when you get to Leicester for a game.

For more about Ian and Leicester City, enjoy our first proper Fan Chat: