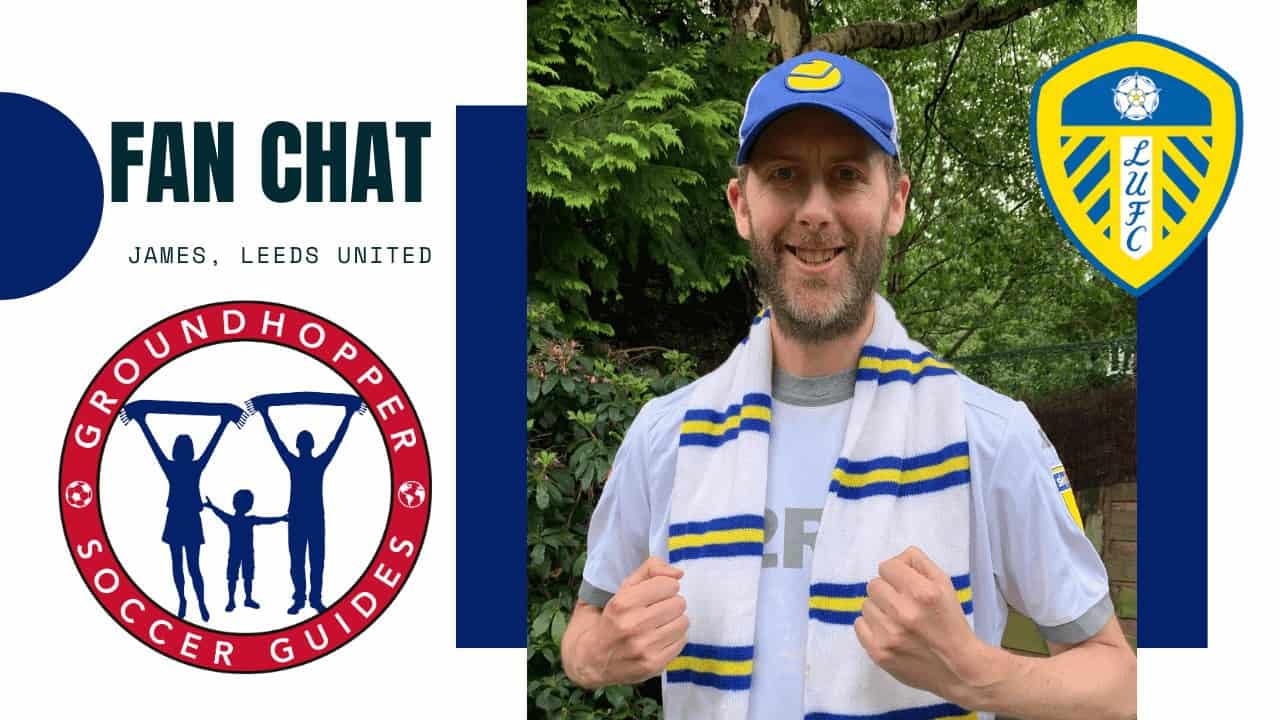 I have written a fair amount about Leeds United in this space, because they have a history both glorious and cautionary, as well as a cool stadium and great fanbase.

So it was natural that I have a Leeds supporter in for a Fan Chat — a new series on our YouTube channel in which we bring in supporters of various English clubs for a chat about their club, city, and life as a fan.

This time around, it’s James, who will tell us about the ups and downs of supporting the Peacocks; a bit about their ground, Elland Road, and the song you’ll hear there before games; some tips for your gameday experience in town; and how on Earth he wound up as a New York Mets fan traveling to every Major League ballpark in America.

The first Fan Chat, by the way, was with Leicester City fan, Ian.

And now, off we go to Leeds: