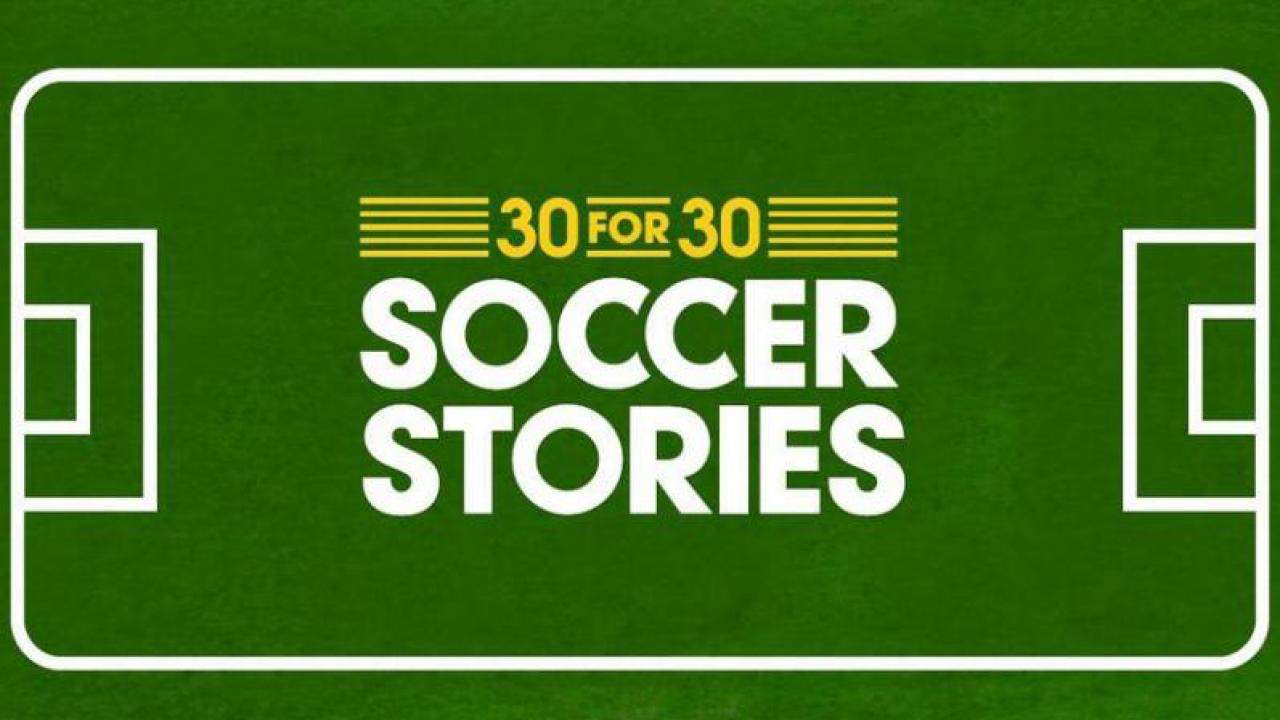 ESPN Has Some Pretty Good 30 for 30 “Soccer Stories”

ESPN has a series of short documentary films they call 30 for 30, which debuted in 2009 as part of the celebration for the network’s 30th anniversary. The popular series expanded to include “Soccer Stories” in 2014.

Each film runs just under half an hour and generally tells a story that combines a person or event in soccer (or a trophy which ties many of the same together) with a “real world” theme: tragedy, politics, addiction, war; sometimes several in the same episode.

My favorite of the Soccer Stories is called “White, Blue and White.” It tells the story of two Argentines, Oswaldo Adriles (mainly) and Ricardo Villa, who were the first from their country to sign with a club in England. They became legends and won trophies at Tottenham, but then the Falklands War broke out, and things got very real for both of them. 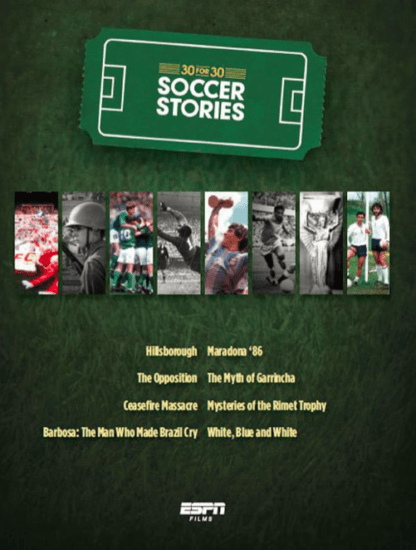 Watch “Soccer Stories” on ESPN+ in the US.

Some of the other episodes cover subjects you’re probably familiar with — Maradona and the Hillsborough tragedy being the two obvious examples — but even then, a freshened-up perspective makes them worth a watch.

Others will draw you into a world you’re likely only slightly aware of: the Brazilian legend Garrincha, who excelled before Pele but didn’t turn out so well; the Chilean national team caught up in that country’s military dictatorship during a World Cup; the famous (and still unresolved) theft of the World Cup trophy.

All of the “Soccer Stories” episodes, as well as the entire 30 for 30 documentary series, are available for streaming with an ESPN+ subscription, which at $4.99 a month is highly recommended anyway; it also gives you access to the English League Championship, the FA Cup, Serie A in Italy, and the German Bundesliga.