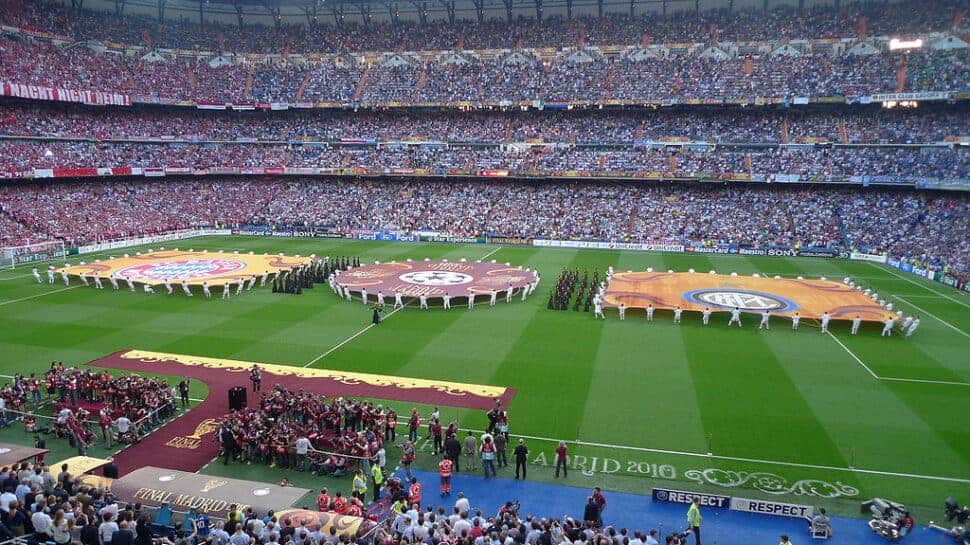 Real Madrid are the biggest and most successful football club in the world. Here is a brief history and some background information about Los Blancos and the Spanish city they call home.

By any measure of footballing greatness, Real Madrid Club de Fútbol, better known simply as Real Madrid, are at or near the top. In 2019 they were valued at $4.2 billion with annual revenues of more than 750 million Euro, or almost $880 million. They’ve won it all, and they have it all, but as you’ll see, it wasn’t always like that. 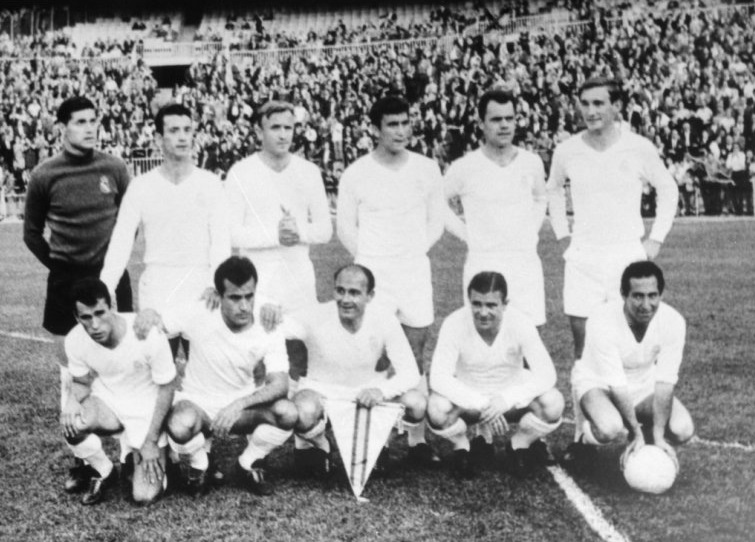 Madrid FC was founded in 1902 and became Real (Royal) Madrid in 1920, thanks to King Alfonso XIII. In 1932, they became the first Spanish club to win the league title twice, but then came civil war and World War II. In 1943, Santiago Bernabéu de Yeste, a former player, became club president; if you recognize that name, it’s probably because their stadium is named in his honor.

Bernabéu ran the club for 35 years, until his death in 1978, and in the early part of his reign, they became the biggest club in the world. He rebuilt the stadium and training facilities, and when the European Cup was formed in 1955, Real Madrid won it the next year. Then they won it four more times for a five-year winning streak which has never been equaled and which resulted in the club being given the original European Cup for all time. They won the 1960 final, 7-3, over Eintracht Frankfurt before a crowd of 127,000 in Glasgow’s Hampden Park. That team, often called the best ever, included legendary names such as Alfredo Di Stéfano, Ferenc Puskás, Francisco Gento, and Raymond Kopa.

In all, Real Madrid have won the European Cup, now known as the UEFA Champions League, a record 13 times, including three in a row from 2016 to 2018. They hold the record with four Club World Cup wins, and they have also won the Spanish La Liga title a record 34 times.

Just a list of some of their players is an encyclopedia of greatness: Zinedine Zidane, Raul, Christiano Ronaldo, David Beckham, Luis Figo, Robinho, Sergio Ramos, Roberto Carlos, Kaka, Xabi Alonso, … There’s a reason past teams have been called Galacticos.

Real Madrid’s nickname, Los Blancos (the whites), is derived from the club’s all-white home kit, which they have worn throughout their entire history except for one season in 1925. 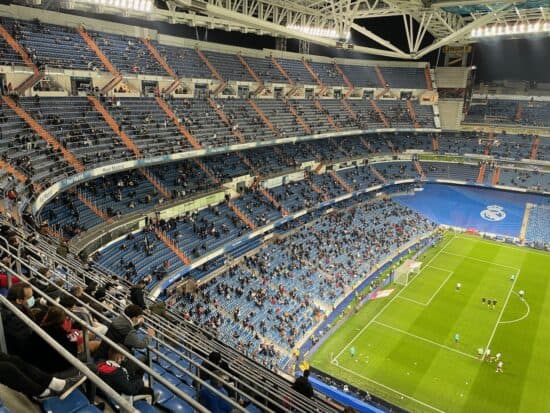 Real Madrid players warming up at the Santiago Bernabeu

It is also being massively renovated, the first such large overhaul since some boxes and other details were added some 20 years ago. Begun in 2019 and set to cost 525 million Euro ($615 million), it will not actually add capacity but will install a roof and many attractions for tourists, such as restaurants, a shopping center and a hotel. Work should be completed in 2022.

The stadium has its own Metro train station and is also served by several bus lines. Across the street is a neighborhood filled with restaurant and bars filled with supporters before the game. 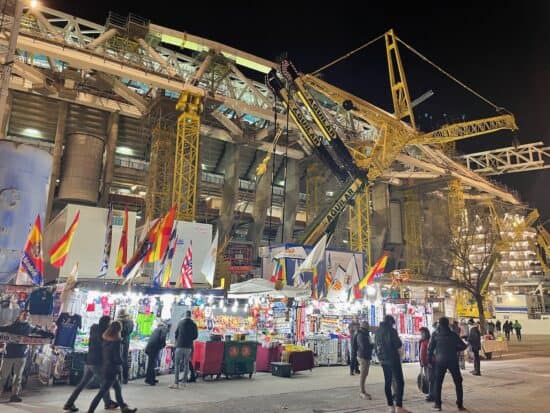 There are two great rivals for Real Madrid, one across town and the other across the country — and across some kind of cultural and political divide which an American like me can barely grasp.

Atletico Madrid and Real Madrid share El Derbi Madrileño, or the Madrid Derby. Aside from being in the same city, the history of the derby is about class (Real with the more prosperous fans) and politics (General Franco preferred Atletico until Real started winning everything), although today it’s just one big club and one intergalactic club in the same city.

The bigger rivalry, called El Clásico, is with Barcelona. And here we truly wade into a quagmire of history, culture and politics that includes the Spanish Civil War. Real Madrid are from Castile, Barcelona is the capital of Catalonia, and not only are they the two biggest football clubs in Spain, they are two of the biggest clubs in the world. The record between them reflects this: to Real’s 34 league wins and 13 European Cups, Barca counter with 26 league wins, a record 30 domestic cup wins, and five Champions League titles.

There are a tons of books on Amazon you can dig into to learn more.

Culture of the Club: The Real Madrid Way: How Values Created the Most Successful Sports Team on the Planet

All About El Clásico: Fear and Loathing in La Liga: Barcelona vs Real Madrid 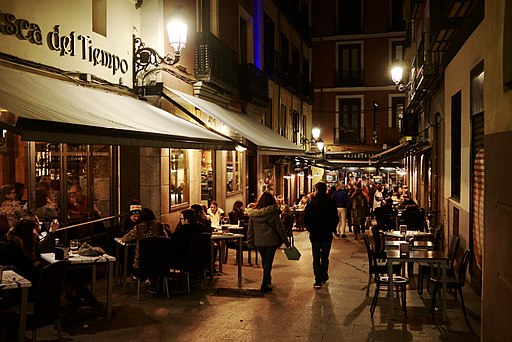 For groundhoppers, though, you might know that La Liga’s Getafe and Rayo Vallecano are also in town, and just for reference, Seville (with two clubs) is three hours by train, Valencia just over two, and Barcelona about three and a half hours. And with London-to-Madrid roundtrip airfare under $200, one can easily begin to imagine a lovely groundhopping tour from England — especially with March and April highs there averaging 60 and above.

How to Watch Real Madrid on TV in the U.S.

Getting Tickets to a Real Madrid Game

Real Madrid has 65,000 season ticket holders who are also members, and the stadium is nearly always full. Here’s the link for more information on the official club website. 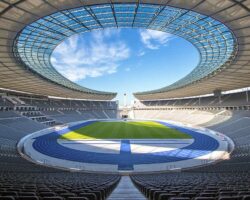 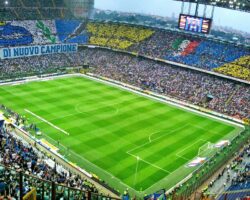 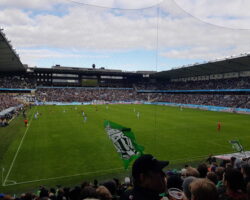