Spanish Side Trip: Seeing a Game at FC Barcelona 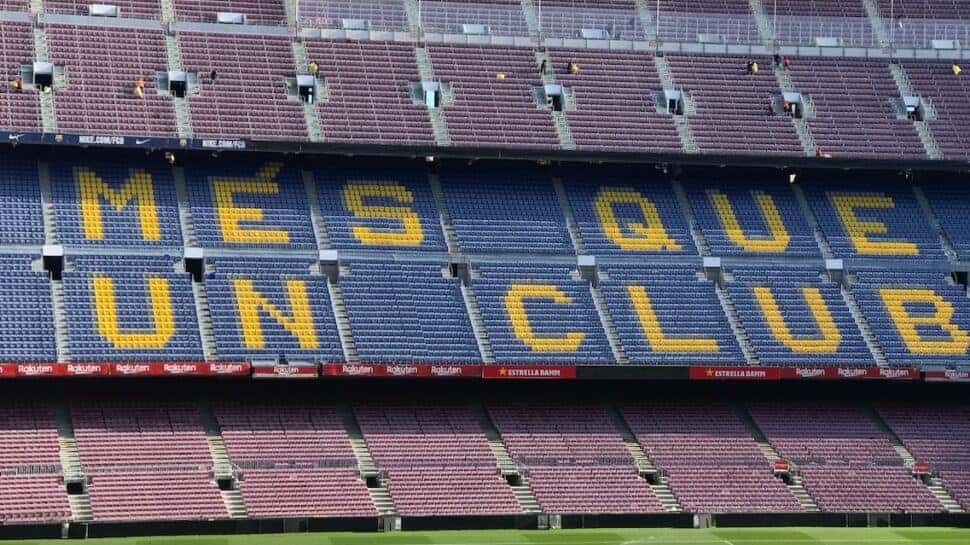 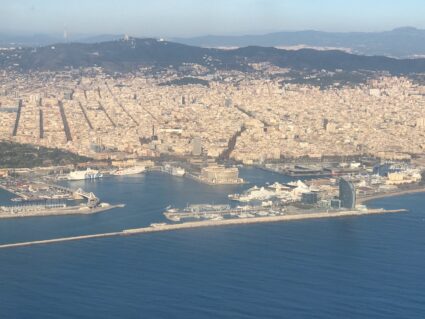 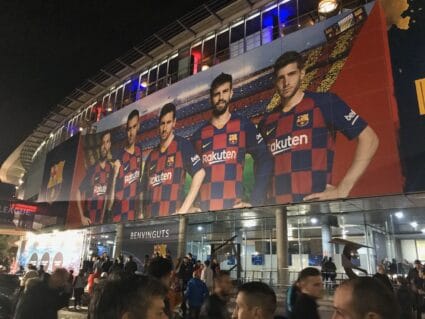 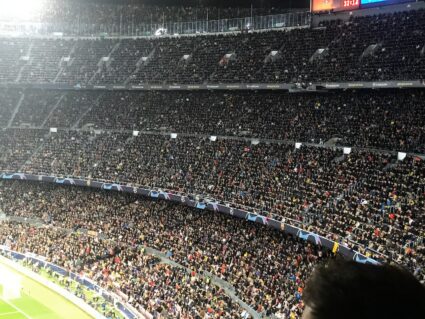 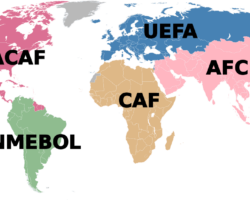 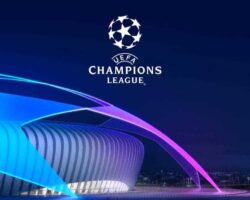