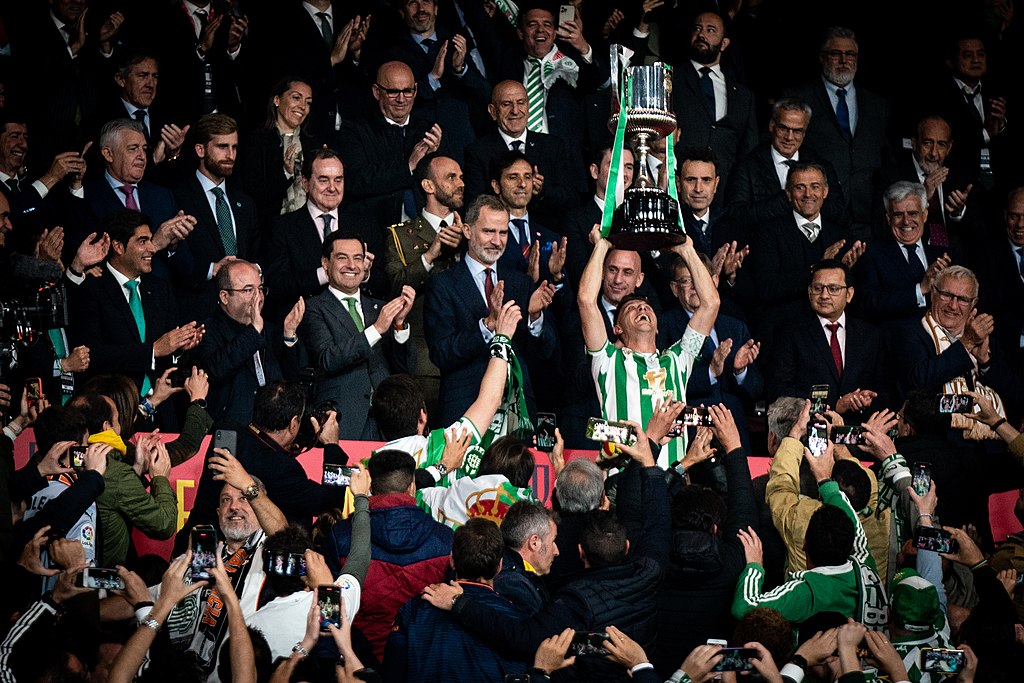 What is the Copa del Rey?

The Copa del Rey, or King’s Cup, is the domestic cup competition in Spanish football — the equivalent of the English FA Cup, or the Coppa Italia or Germany’s DFB-Pokal. But there are some differences that make it interesting, so let’s take a deeper dive into this annual competition, which exists for both women and men.

If you’d like a little introduction to how world football is organized, both between and within countries, check out our video on the subject:

History of the Copa del Rey

The men’s Copa del Rey started in 1903 — or in 1902, if you ask Athletic Bilbao. That is because that club, or at least an early version of it, won the Copa de la Coronación, a tournament held in 1902 to celebrate the king’s coronation. Everyone outside Athletic considers that a forerunner to the Copa del Rey and doesn’t count it, but the trophy remains in their case and on their honors roll to this day.

Until 1929, when the Spanish league was created, the Copa was in fact the national championship of Spain, with clubs qualifying through their regional leagues. It then went through various names, from the original His Majesty King Alfonso XIII’s Cup to President of the Republic Cup to the Copa del Generalísimo during Franco’s dictatorship. He died in 1975, and since then it’s just been the Copa del Rey.

As of this writing, Barcelona have won the most Copas with 31, followed not by Real Madrid as one might assume but by Athletic Bilbao, with either 23 or 24 — again, depending on whom you ask. Real Madrid are third with 19, with the two biggest reasons they lag behind Bilbao being time and format. That is, Athletic won 21 of their 23 (official) cups before 1960, and since then Real Madrid have bagged 10 — but only two in the last 30 years, which probably has more to do with the format, which we’ll get to.

Besides, maybe it’s best when they don’t win it, because when they won the cup in 2014, Real Madrid destroyed it. We’ll get to that, as well. 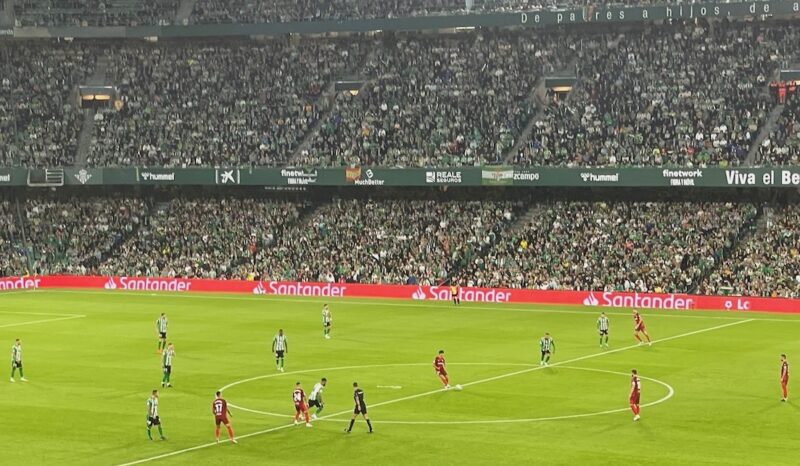 Format of the Copa del Rey

Before 2019, only clubs from the top two tiers of leagues, as well as regional champions from the third tier, were allowed to participate. But since then, it’s been open to 125 teams each year, including regional champs at tier 6. This is a difference with the English FA Cup, which is open to more than 700 clubs. (Related: What is the FA Cup?)

The tournament typically starts in early October with a preliminary round with all the teams from tier 6 playing in regional matchups.

The First Round sees the entry of the rest of the clubs save four: the top two from last season’s league table and the two finalists from last season’s Copa. This is 110 clubs playing 55 matches, usually in the first half of November.

But this is where another big difference with the FA Cup emerges: in all of these rounds, the matchups and locations are not entirely random. La Liga teams are always paired with teams from the lowest divisions, and they always play away. So the First Round of the Copa del Rey leads to some fascinating matchups, like in the 2021-22 Copa with Villarreal of La Liga playing away to sixth-tier Victoria CF, in a game that had to be moved because Victoria’s stadium wasn’t up to the proper standard.

The next three rounds, until the Quarterfinals in late January, are of the same format, with La Liga teams always playing away to the lowest-ranked teams left in the competition. It could be that this, perhaps combined with the club not making the Copa a high priority, is why Real Madrid have just one trophy lift in the last 11 years.

From there on in, it’s standard random draws for the quarterfinals and semifinals, with the latter being played over two legs at each club’s stadiums in February and March.

The Final, usually played in late April or early May, is at a neutral venue and has moved around over the years — unlike in England, Germany and Italy where it’s always in the same place. But since 2019, and including 2023, it’s been in Seville — which suited Real Betis just fine in the 2022 Final, as they are from Seville and got to lift the Copa (see the top of this post) in their home town.

How to Watch the Copa del Rey

In the United States, you can watch the Copa del Rey on ESPN+.

Is there a Women’s Copa del Rey?

Yes and no. There is a cup competition for women’s clubs in Spain, but it’s called the Copa del Reina, or Queen’s’ Cup. It has existed since 1983, and starting from 2004 to 2017, it was just for the top eight teams in the women’s league in a postseason tournament. Starting in the 2021-22 season, it’s for 52 clubs: the 16 of the top league, the 32 from the second tier, and four promoted teams.

Espanyol and Levante were the biggest clubs in the Copa del Reina until 2013, when the rise of Barcelona turned it into a nearly one-club affair. Since 2013, Barcelona has been in all but two finals and won 7 of the 8 they’ve been in — including 5 of the last 6, usually by two goals or more. They also won the UEFA Women’s Champions League in 2021.

What do Copa del Rey Winners Qualify For?

Winners of the Copa del Rey qualify for the next season’s Europa League (Related: What is the Europa League?) as well as the Superopa de España, a four-team competition featuring the winners and runners-up from both La Liga and the Copa del Rey. This season’s Supercopa is being held in Saudi Arabia because that country paid the Spanish federation to host it.

1980: Real Madrid defeats … Real Madrid? Yep, their reserve team made the Final, knocking out a few La Liga clubs on the way. The seniors beat the kids 6-1 in the Final, but invited them to celebrate anyway. Then, since the senior side won the league that year, the kids took their spot in the European Cup Winner’s Cup, and actually beat West Ham at home in the first leg before being knocked out in the second.

2012: Mirandés shocks Villarreal. The third-tier minnows held on for a 2-2 draw at home in the first leg, but everyone assumed they would roll over in the second leg away — including, apparently, the great majority of Villarreal fans who didn’t bother to show up. Well … not so much.

2009: Alcorcón 4-0 Real Madrid. A team from the third tier, with a payroll less than 1% of the eventual league champs, playing in their sold-out 3,000-seater, just went out and whipped Los Blancos.

You may recognize this Gareth Bale wonder goal but not realized it was in the Copa Final, won by Real Madrid in 2014.

And finally, as promised: In 2011 Real Madrid had just beaten Barcelona in the final, via an extra-time Cristiano Ronaldo header, and they were having their victory parade when this happened: