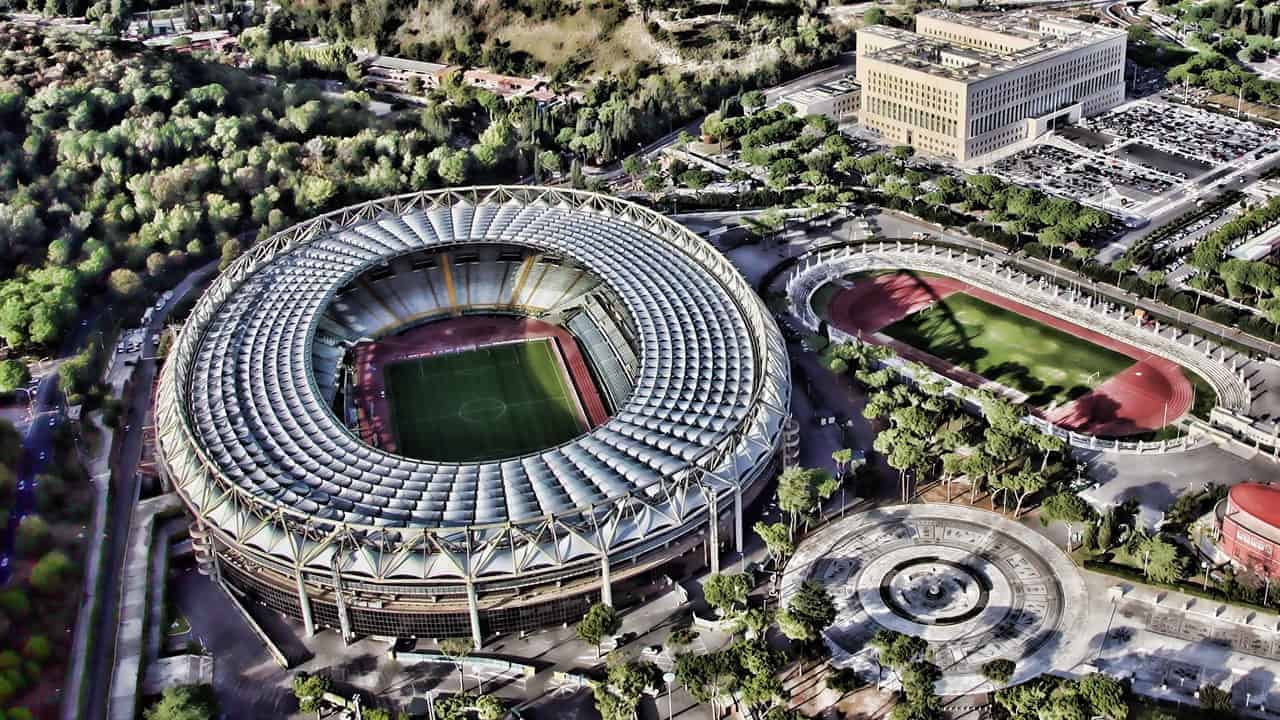 What is the Coppa Italia?

The Coppa Italia, or Italian Cup, is the domestic soccer cup competition in Italy. You can think of it as the FA Cup of Italy, but there are some important and interesting differences.

Juventus lead with 14 wins from 20 Final appearances; Roma are second with nine from 17. Lazio, also from Rome, have become something of a Cup specialist in recent years; they haven’t won Serie A since 2000, when they did the league-and-cup double, but since then they’ve added four Cup wins, most recently in 2018-19.

Watch the Coppa Italia on TV or Online

Watch UEFA Champions League on TV in the US

The first is that in Italy, the tournament actually has a bracket starting with the Round of 16, whereas in England each round is determined by a random draw.

The Coppa Italia also, in its new format for the 2021-22 edition, includes just 44 teams: 20 each from Serie A and Serie B, then only the top four from Serie C. In the past it was all 78 from the top four divisions, and a proposal had been made to eliminate Serie C and D entirely; picking four from Serie C, in a random draw, was the compromise solution.

Each leg is a single knockout, except for the semifinals, which is one leg at each club’s ground. The Final is always held at the Stadio Olimpico in Rome.

The schedule is usually announced in mid-July. The first phase of competition starts in early August and runs through mid-December. The second phase starts in mid-January with the Round of 16 and ends with the Final in mid-May.

Another unique feature of the Coppa Italia is that the winners get to wear, for the entire next season, the Cockade of Italy on their kits. The cockade, in the three national colors of Italy, has been a national symbol since the 19th century.

Similarly, the winners of the Serie A title each season wear a tri-color scudetto for the entire next season.

Wearers of the Cockade during the 2022-23 season? Inter, after beating Juventus in the 2022 Final.

The Supercoppa Italiana or Italian Super Cup is the equivalent of the Community Shield in English football. It is one match between the winners of Serie A and the Coppa Italia. Historically taking place in the summer just before the start of the Serie A season, in recent years it has been scheduled during the winter.