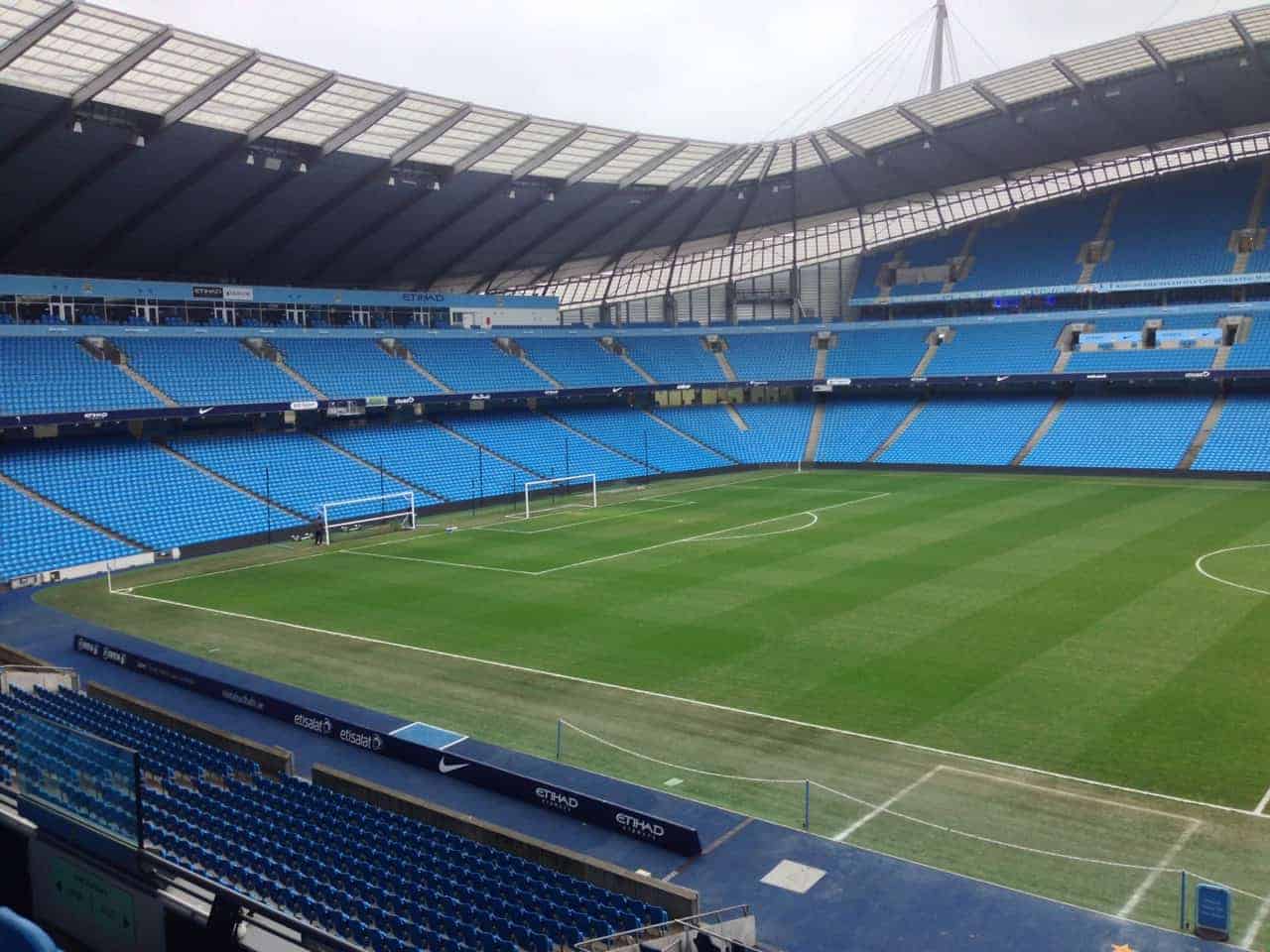 This will really annoy Manchester City fans, but it has to be said: In the wider public view and despite recent results, the blue side of town is very much the “other” side. But the Etihad Stadium Tour kind of makes up for it. 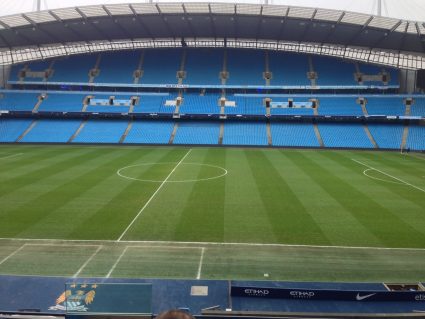 You go to Old Trafford, and it’s surrounded by pubs, and visitors are always walking around. The store is packed, the trophy case immense, the stadium tour swamped. And then you go over to City, and the gleaming new stadium is surrounded by … not much, except now other stadiums. It’s a massive soccer complex, filled with training pitches and other facilities, and will no doubt produce decades of success. It just doesn’t feel like it’s as in town as Old Trafford does.

The irony is that, from what I hear, City is more the city’s team, United more the world’s. That may be nonsense, but I’ve heard it, and it says something about the relationship between the clubs. Also, check the table and recent results: City are a whole lot better.

Going to a game at City can feel more like an English experience, less like a tourist one, and the same is true of the Etihad Stadium Tour. When I did it, just about everybody else on the tour was English — not the case at Man United!

The stadium, officially known as the City of Manchester Stadium with a capacity of around 55,000 for league games — was originally part of the 2002 Commonwealth Games, and then replaced Maine Road, the “Wembley of the North,” as City’s home in 2003.

I think the Man City Stadium Tour is a better deal, in that it has more options. Of course, I’m a full neutral on the Manchester Derby, so I just judge these things on the tour merits. It’s a standard tour, including pitch-side, hospitality areas, dressing rooms, media room and board room. It also tends to attract more long-term City fans (there aren’t as many short-timers as across town) so it feels more like a fans’ tour than a tourists’ tour.

Here is a video from when I was there. The expansions (one already done) consist of third tiers on each end.

At City, they have several tour options (prices listed per adult):

I took the tour in 2014, so the stadium has changed a bit since. Still, here is a photo gallery. For more on booking a tour, see mancity.com.

Here is my gallery: