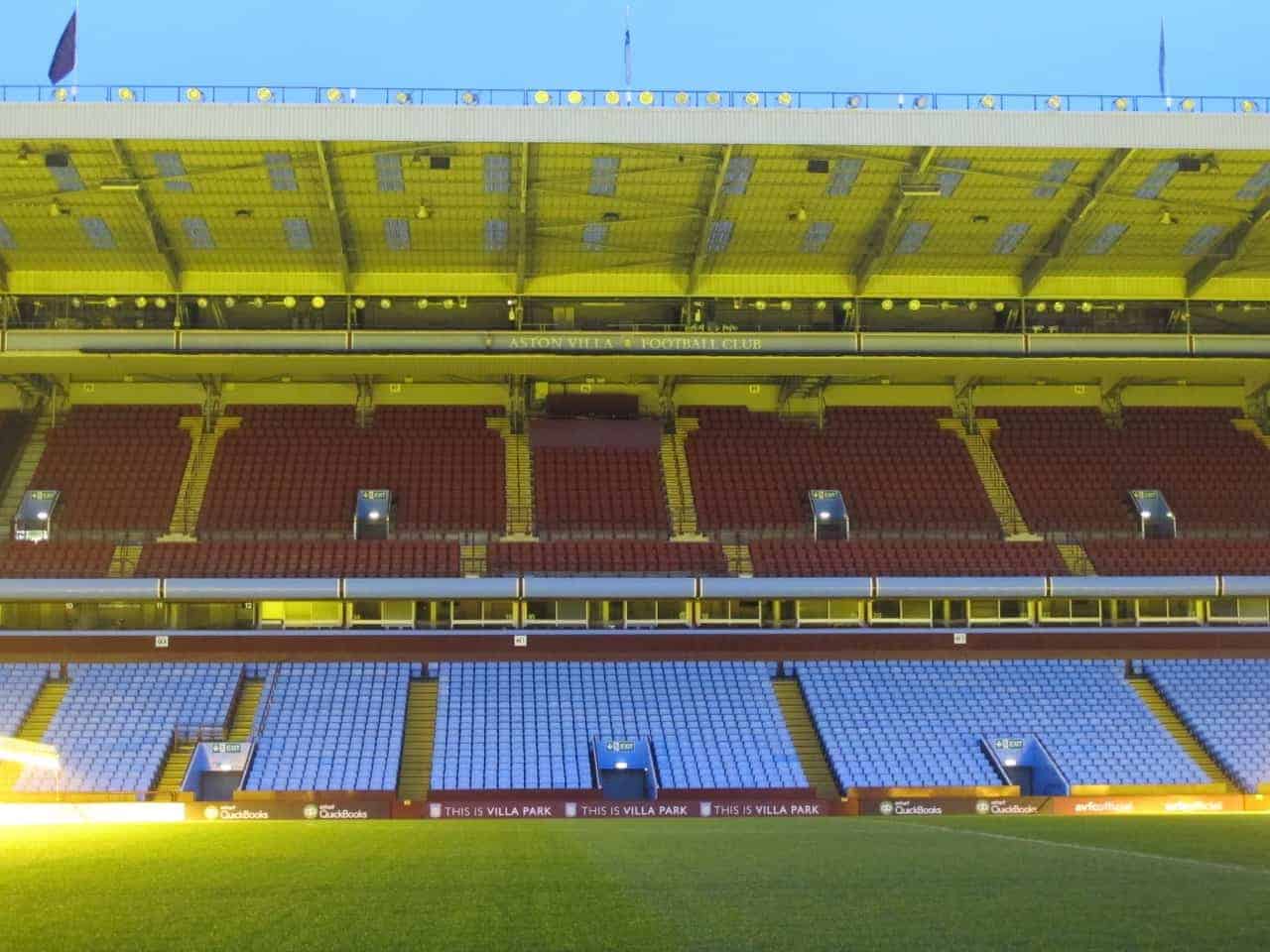 Paul has been to more than 100 games at 60+ English soccer stadiums and toured about a dozen of them, and Villa Park, home of Aston Villa Football Club, is definitely one of his favorites. 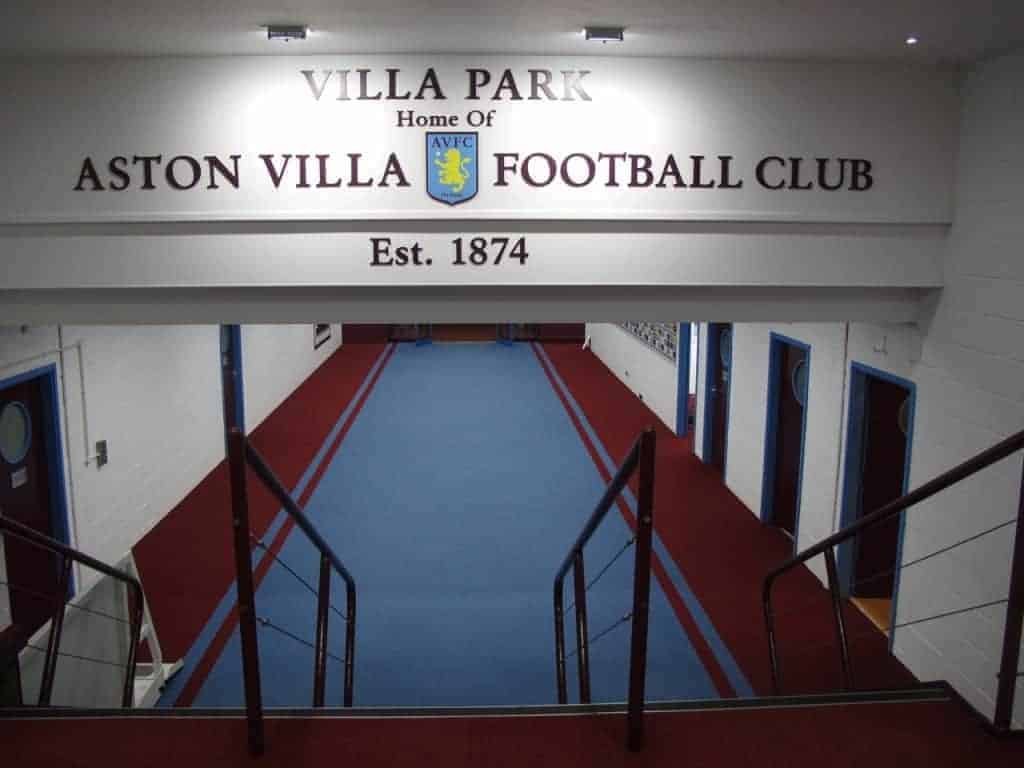 All in all, I basically can’t get enough of the place, even though when I toured there in December 2015 they were about as locked-in to getting relegated as a team could be. I think they had one win the whole first half of the season! I guess that just means tickets will be easier to come by next year, even if the crowds will be smaller and the opponents less interesting.

I have been to a game there, by the way — a good one against Tottenham in 2016, in which Harry Kane got the winner and I got a cracking video of it, with the Spurs fans going wild. Read that post here. (Update: Aston Villa was later relegated but are back in the Premier League as of 2019.)

Check out these Frequently Asked Questions to help you get started planning your soccer adventure. Or take advantage of our Consulting services!

Here’s a video from the tour, walking out into the rain-soaked stadium. The lights on the pitch are basically grow lights, by the way. Impressive, but they sure mess with a camera’s settings!

Anyway, here are some images from a tour of lovely Villa Park: 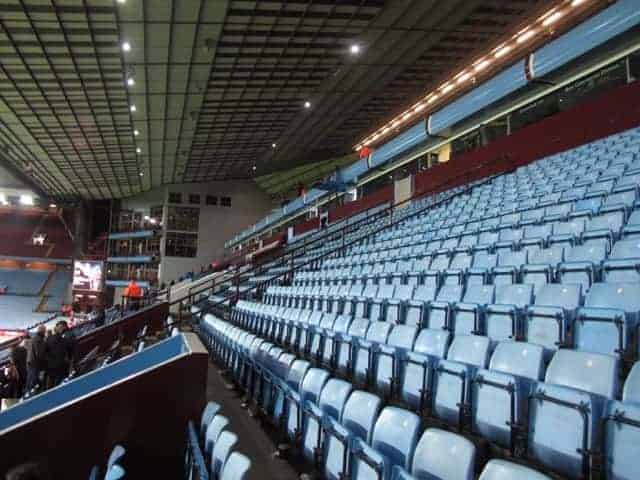 The other seats in the Trinity Road stand. 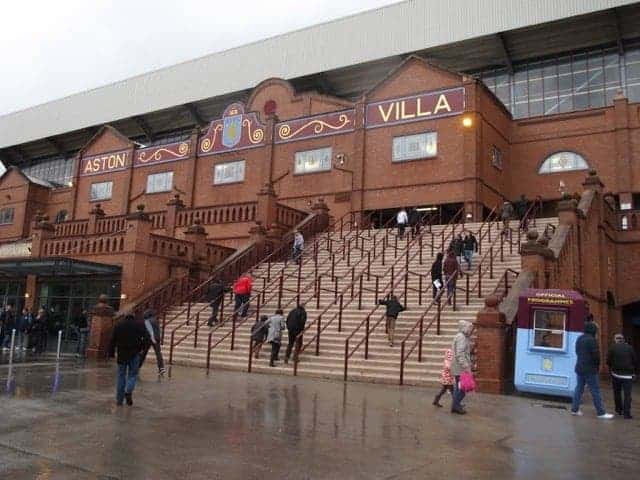 Outside the Holte End at Villa Park. 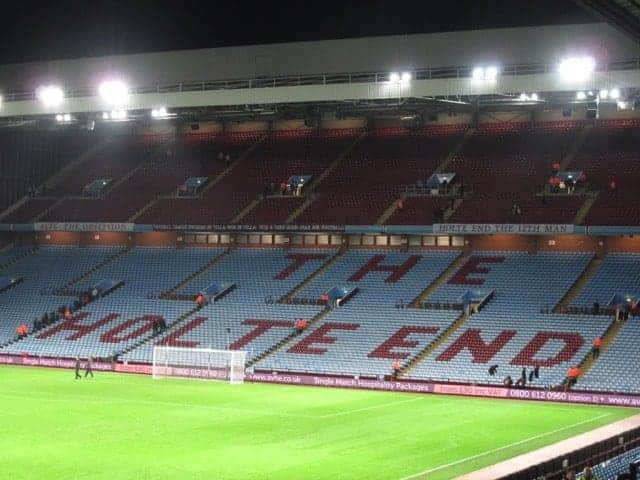 The Holte End at Villa Park, home of Aston Villa 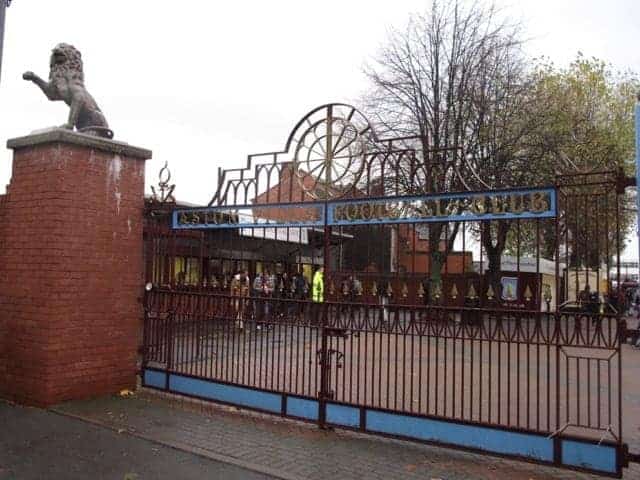 The ticket stand on Trinity Road. 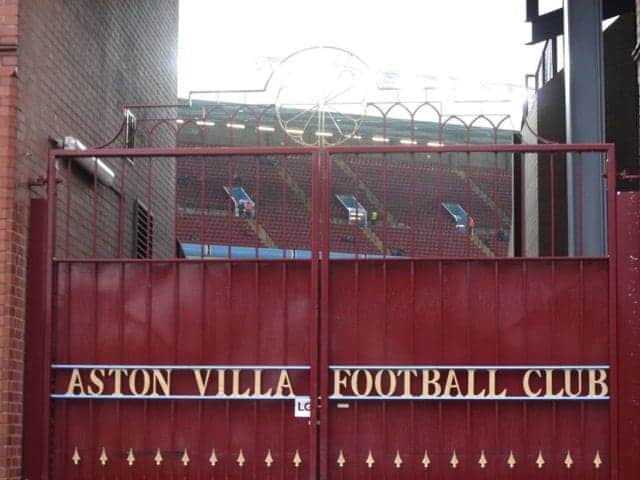 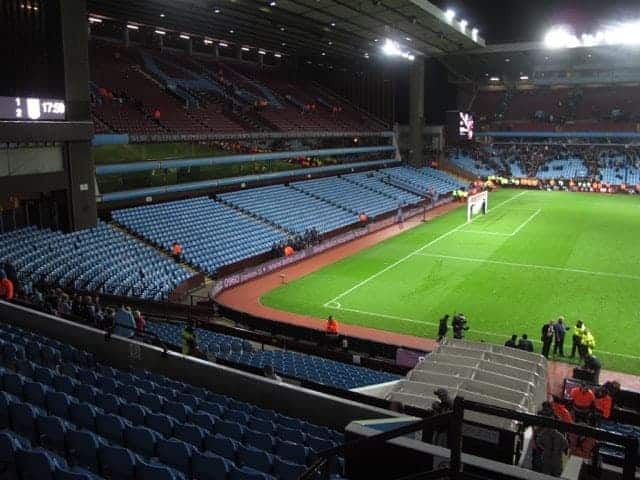 North End from Trinity Road Stand, with Doug Ellis in the background. 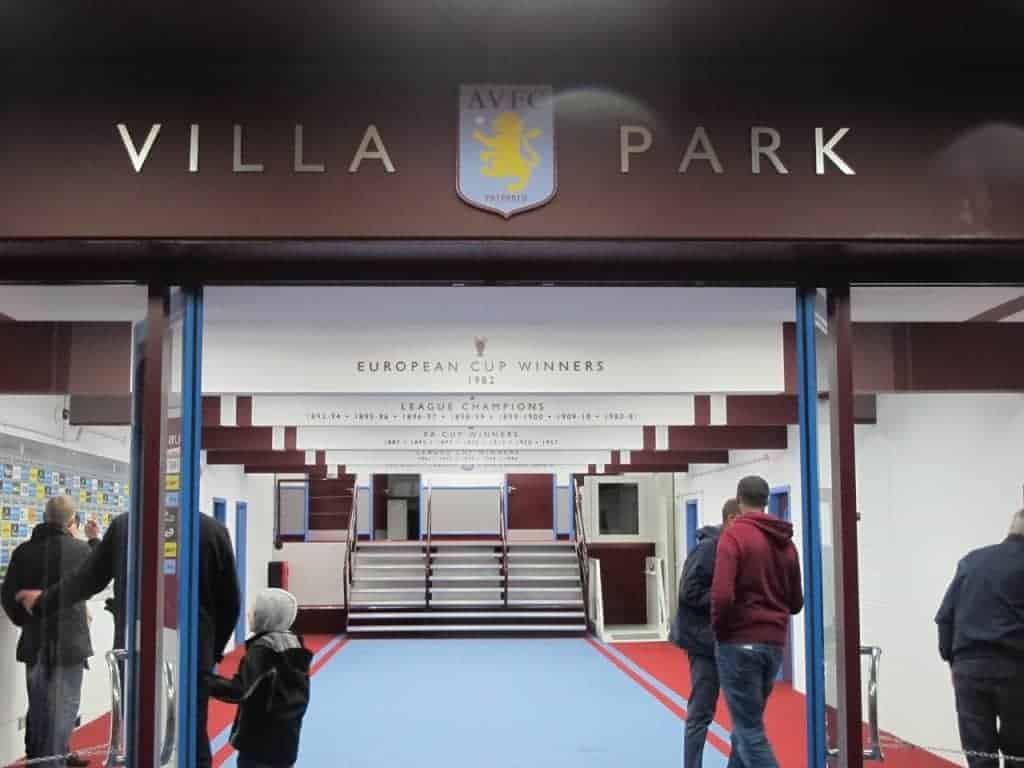 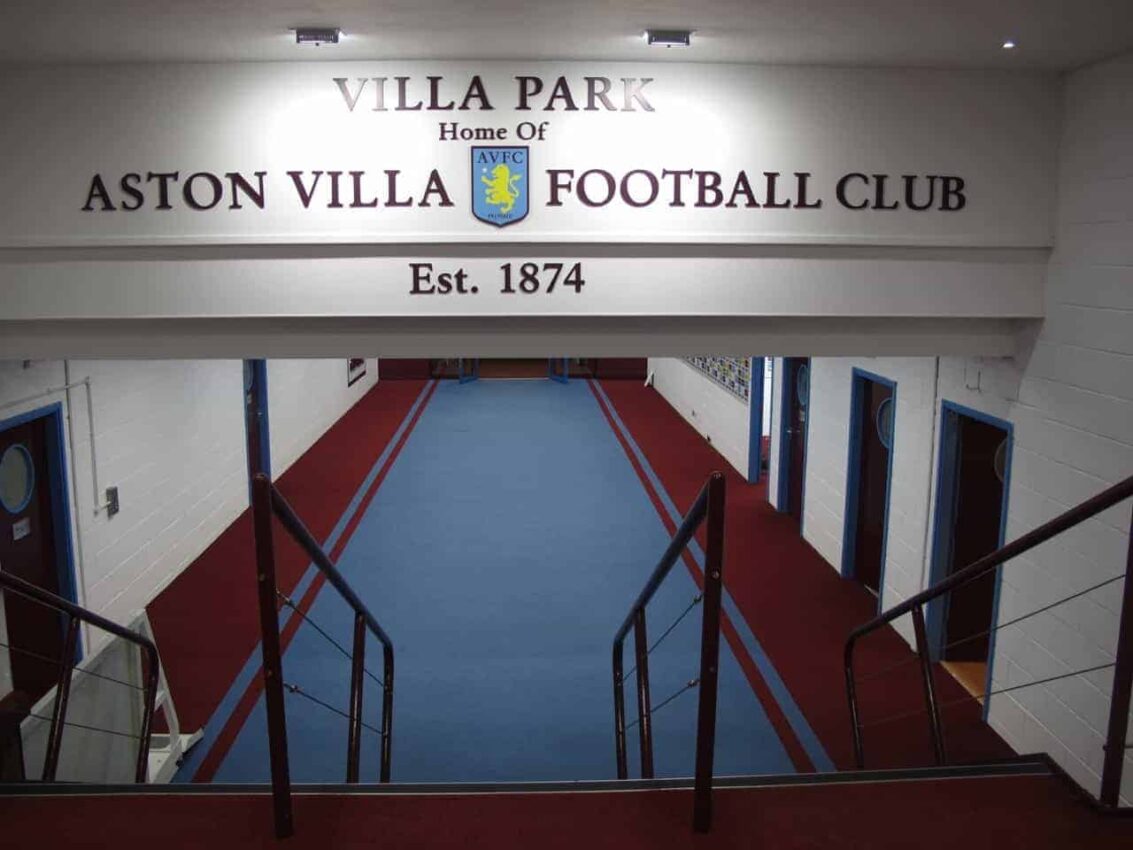 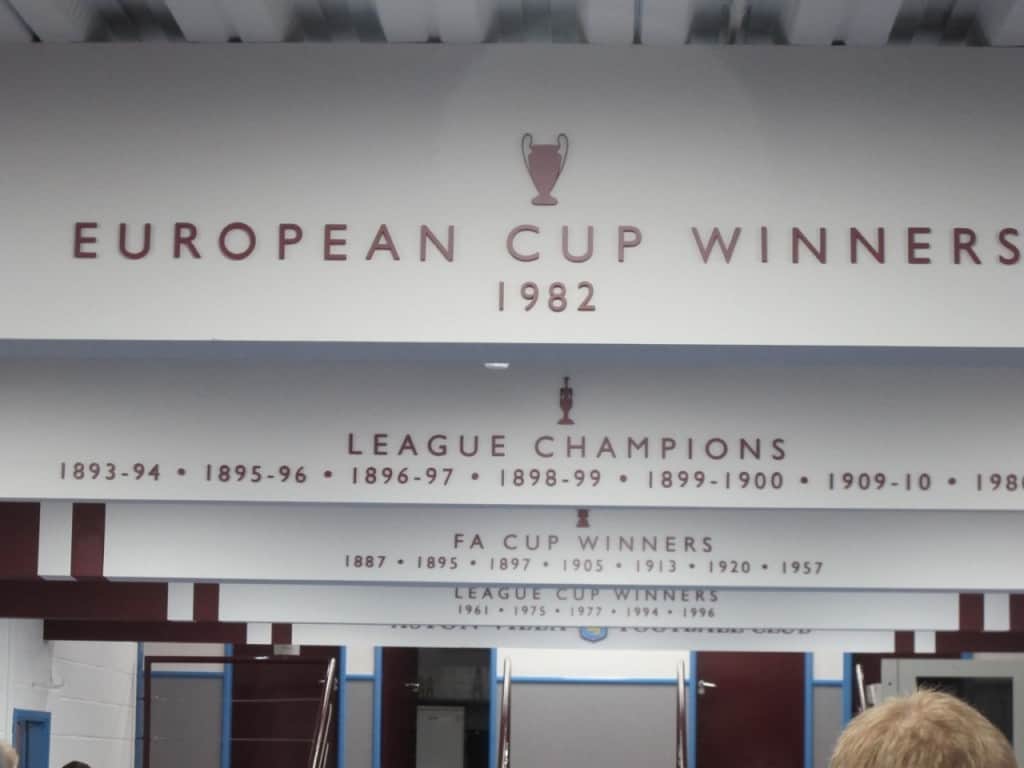 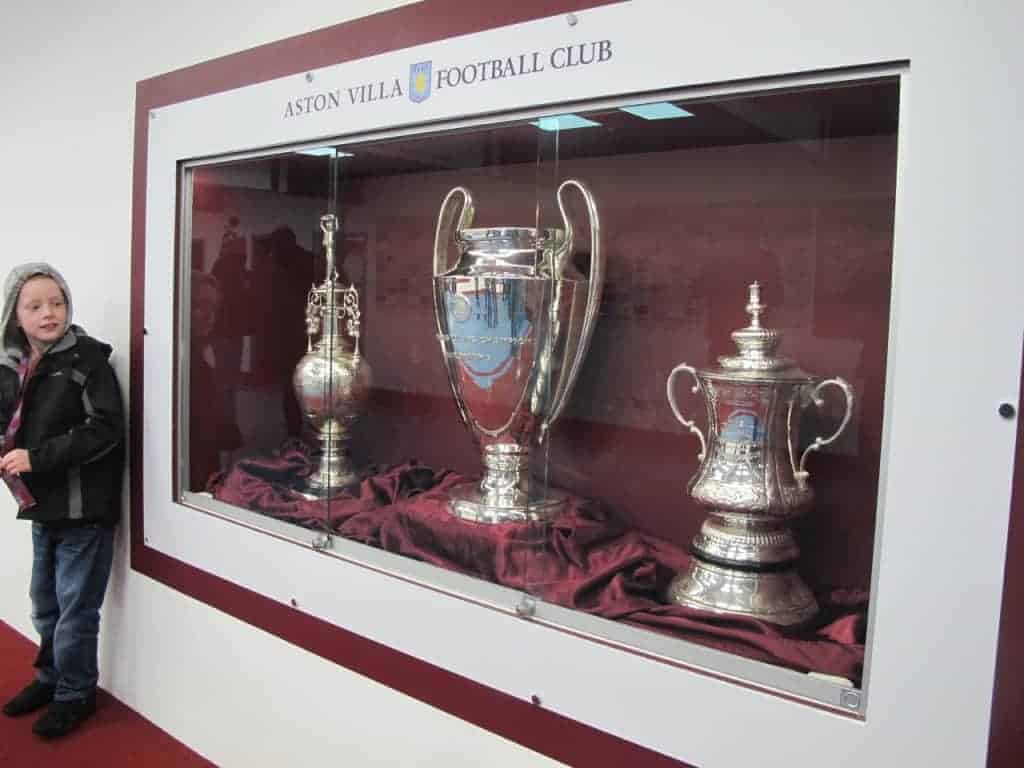 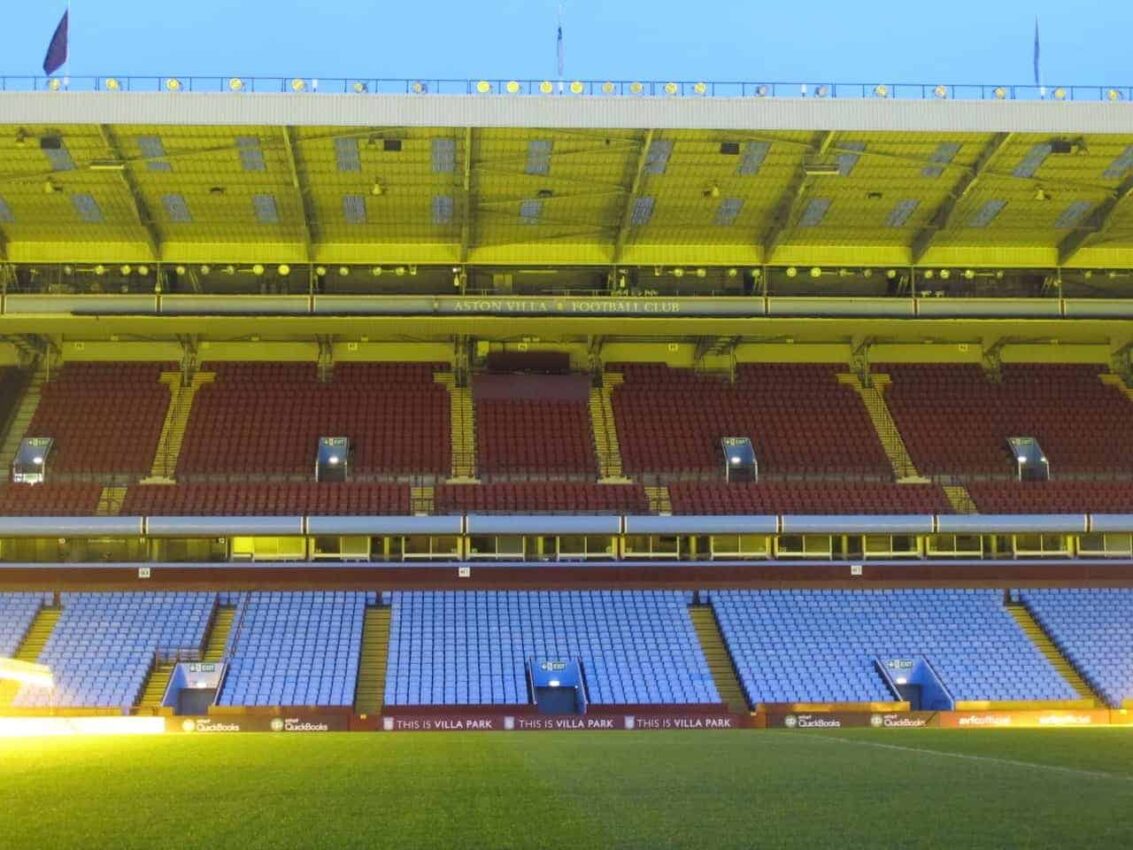 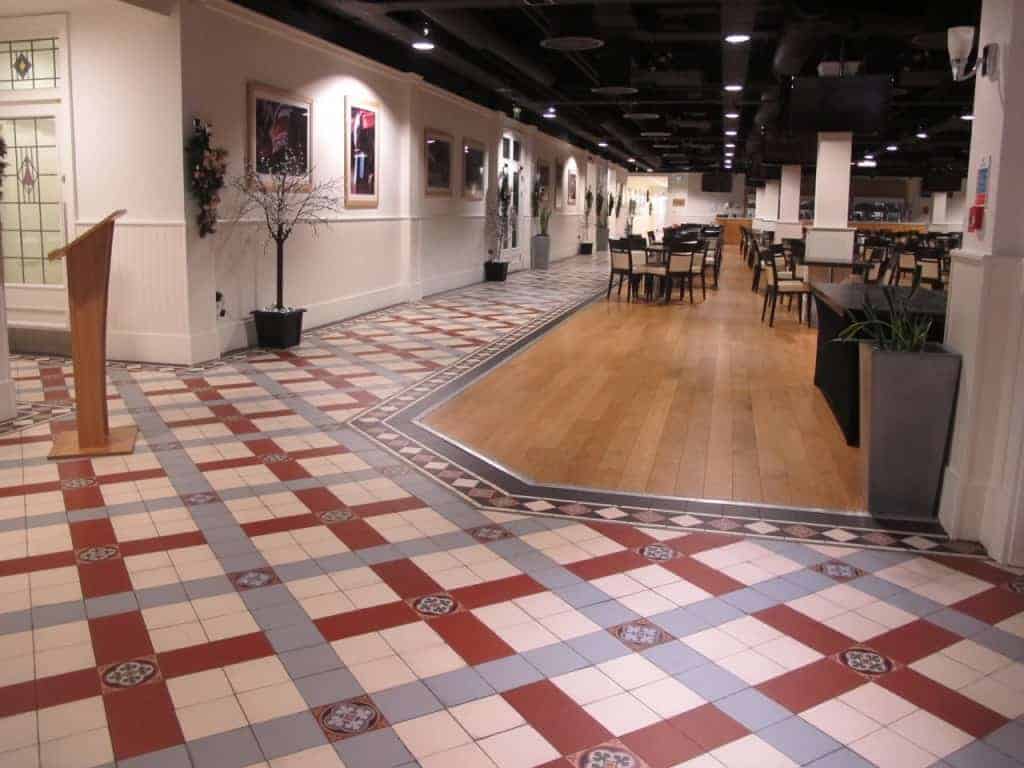 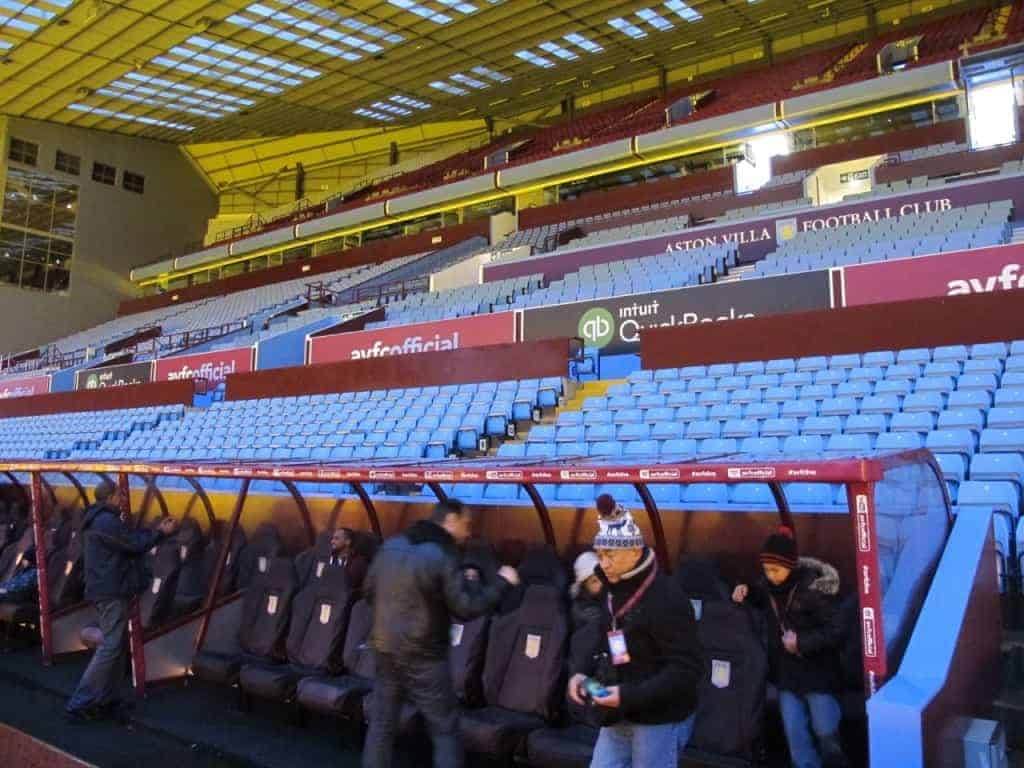 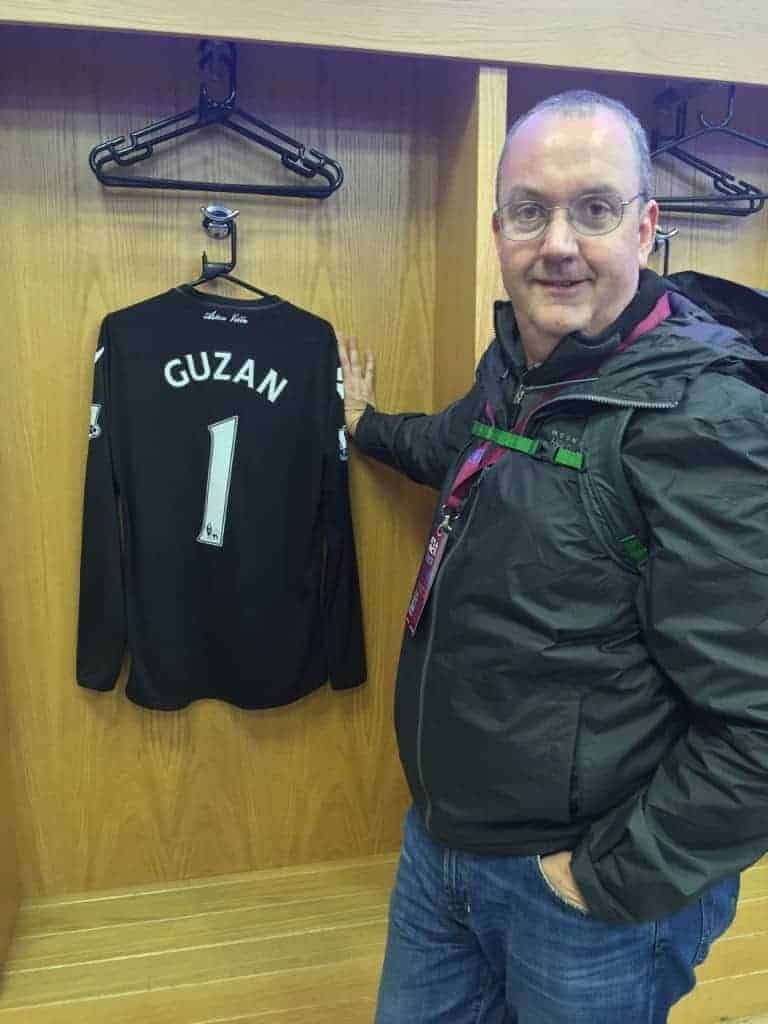 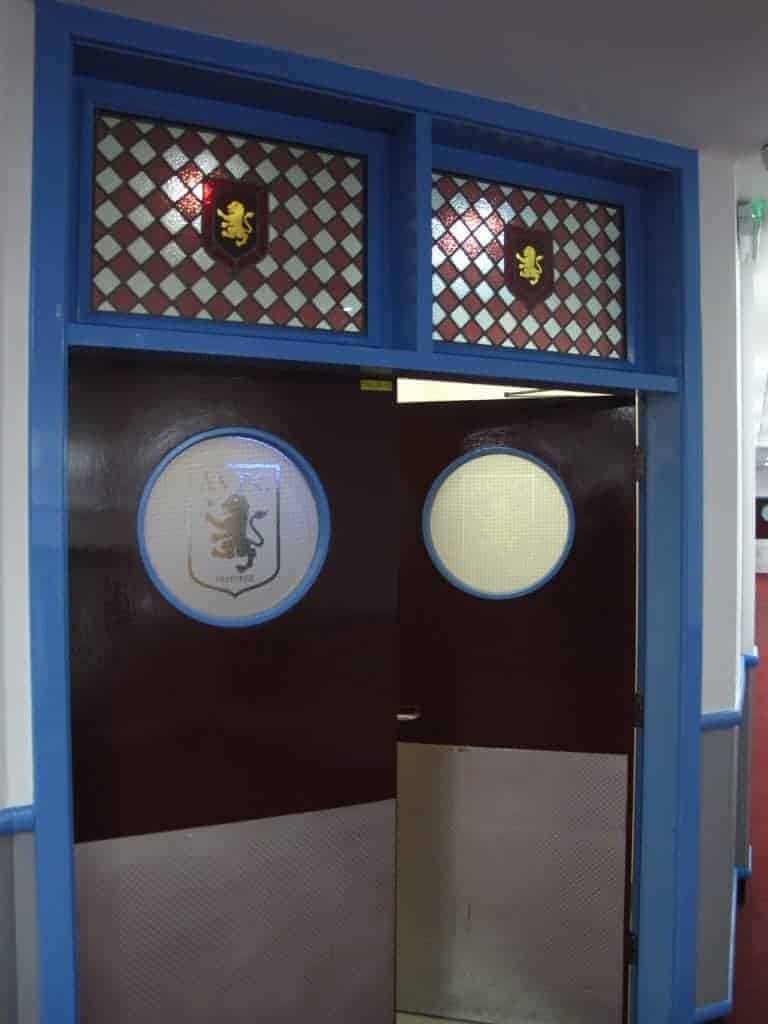 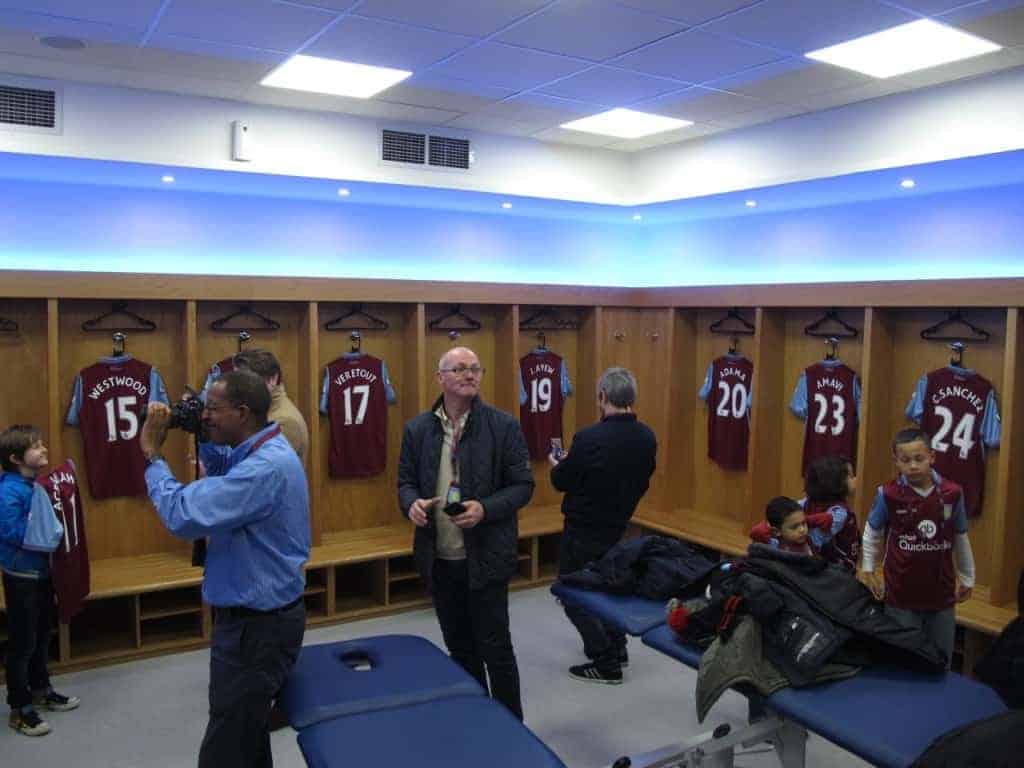 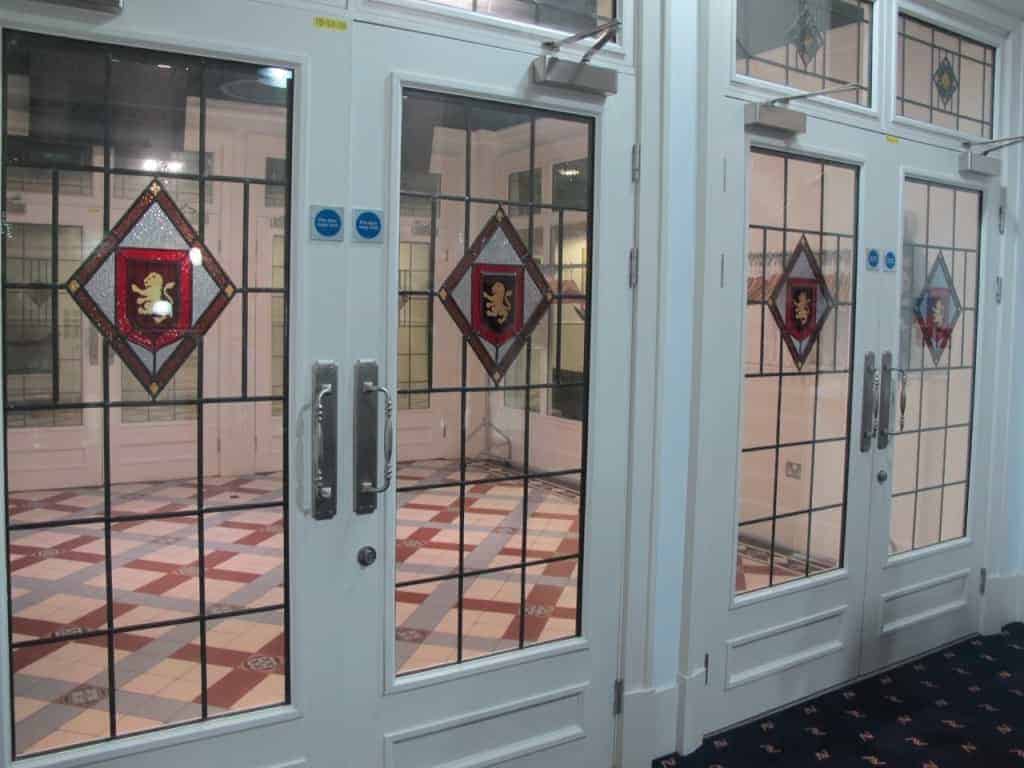