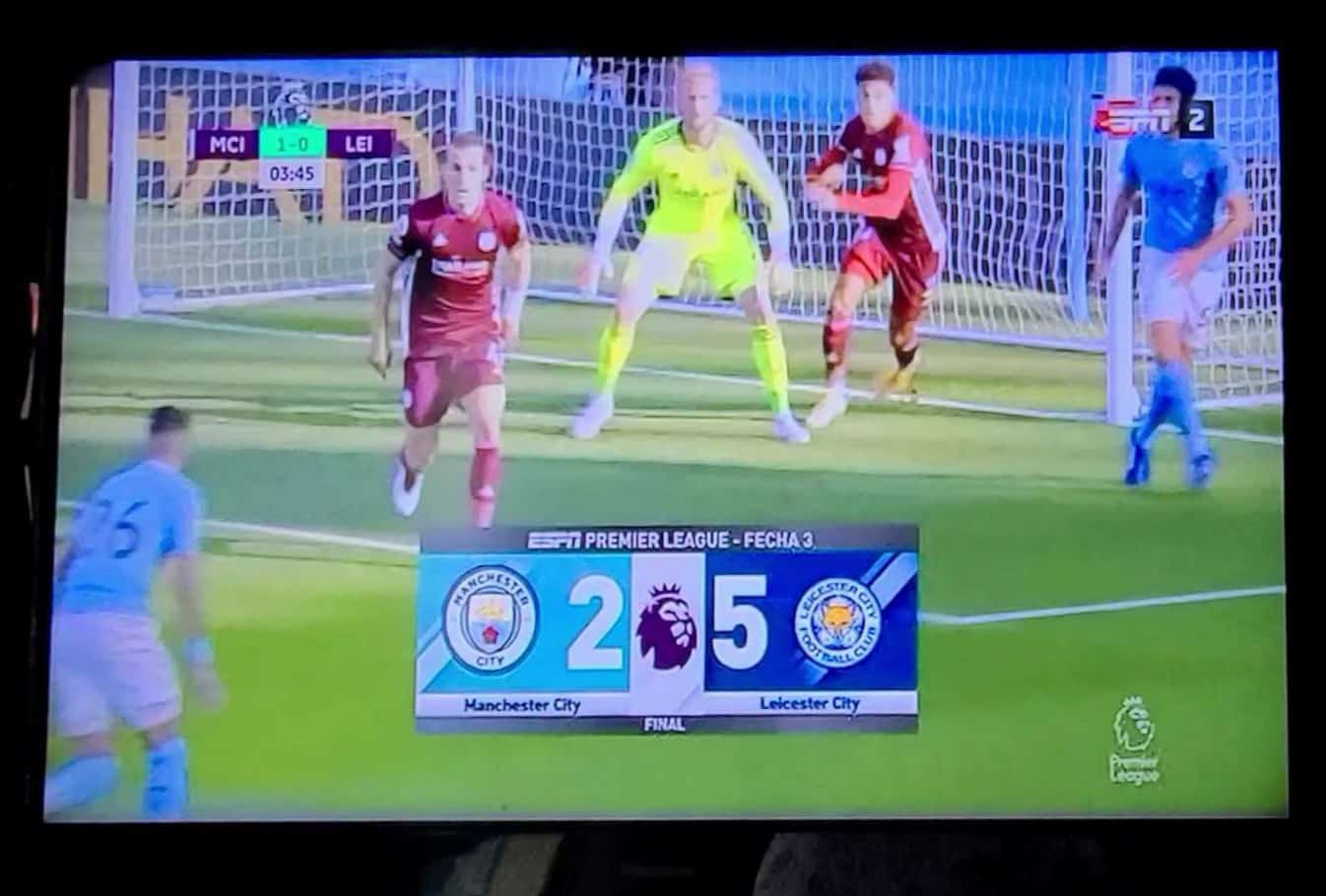 How to Watch the Premier League in South America

ESPN has exclusive rights to broadcast Premier League games throughout South America i.e. Argentina, Bolivia, Brazil, Chile, Colombia, Ecuador, Paraguay, Peru, Uruguay and Venezuela. This agreement is through the end of the 2021-22 season.

The Premier League makes up an impressive soccer portfolio for ESPN in South America, which also includes the UEFA Champions League, Spain’s La Liga, the Italian Serie A, the French Ligue 1, the Portuguese Primeira Liga, the Dutch Eredivisie and the Belgian Pro League, as well as English soccer’s FA Cup and League Cup. Source: SportsPro Media

What’s Unique about Watching the Premier League in South America?

While it’s fun to follow all the leagues, I particularly enjoy watching Premier League games when the commentator is Juan Manuel Pons. Pons, whose nickname is “Bambino,” is famous for his unique style of celebrating goals. 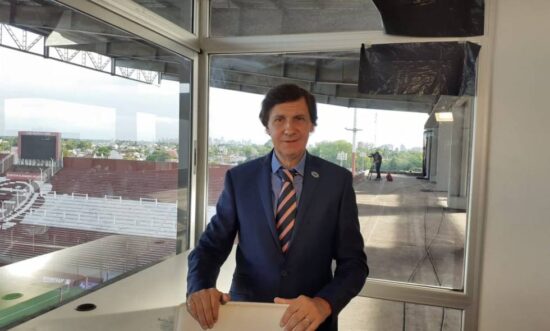 Pons played soccer in Argentina and Uruguay in the 1970’s and began his commentating career around 1990. In 1998, during the World Cup match between Argentina and England, his coworker at the time, Gustavo López, pointed out how the English fans sang about their star player “One Michael Owen, there’s only one Michael Owen” to the tune of the chorus of Guantanamera. From then on, Pons started to incorporate songs with his narration, especially for Premier League games.

Soon he was well known throughout Latin America and the songs became his trademark. In a 2013 interview Pons said, “The singing is enjoyable because, while still watching the game, it gives it color and makes the viewer stay tuned; because I can narrate Fulham-Wigan for 90 minutes at the typical English cadence and I don’t blame you if you fall asleep.”

El Bambino was a commentator during the September 27, 2020 match-up between Manchester City and Leicester City. The game started with a quick goal by Man City, but ultimately ended 2-5 with a Jamie Vardy hat trick that included two converted penalty kicks. This was the first time ever in Pep Guardiola’s 686 games as a manager that his side conceded five goals. True to his style, Pons improvised some witty songs for most of the goals scored.

Here is the audio and video for all three Vardy goals and the accompanying songs which I recorded while watching on TV in Ecuador. These are my translations from Spanish to English.

To learn more about English soccer, be sure to subscribe to the “Groundhopper” newsletter and order The Groundhopper Guide to Soccer in England.