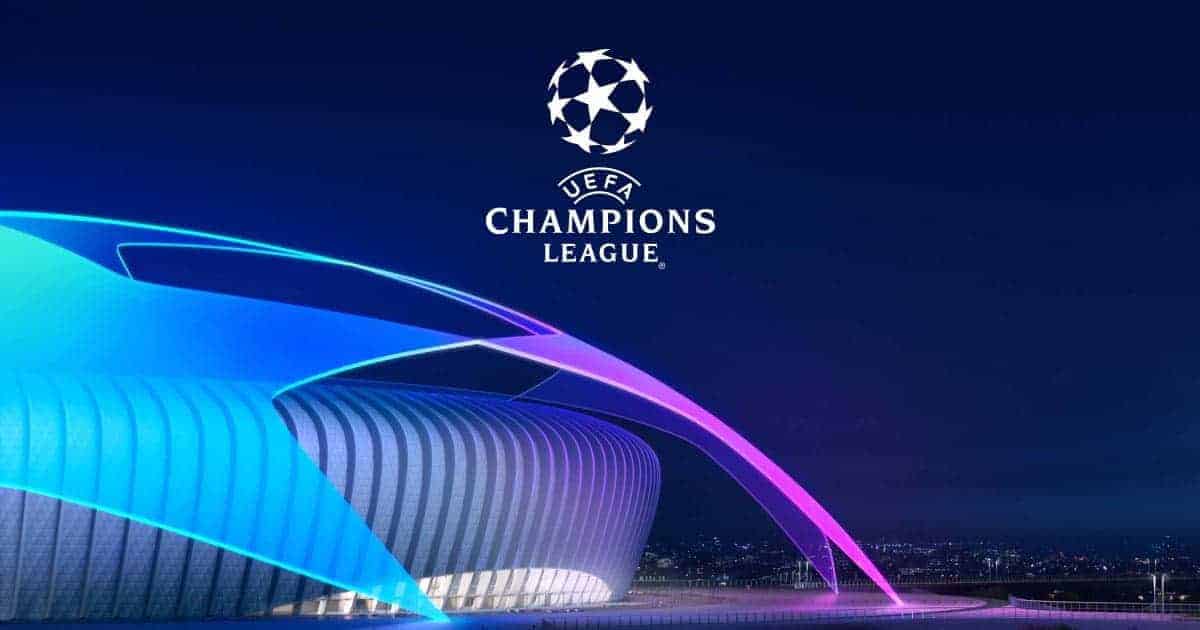 How to Watch the Champions League in America

How can you watch the UEFA Champions League on USA TV?

If you’re in the US and you want to watch the Champions League on TV or the internet, it all boils down to two places, depending on how attached you are to seeing the games in English. 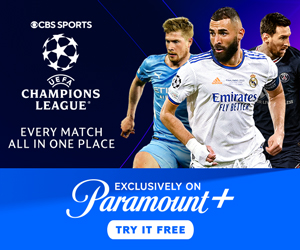 Watch the Champions League on TV

Another option is a subscription to fuboTV, which starts at $65 per month but includes a tremendous haul of soccer leagues all over the world plus tons of other entertainment. It also includes TUDN and Galavision, two Spanish-language broadcasters who will have half the Group Stage games and many other games going forward. And it has DVR technology.