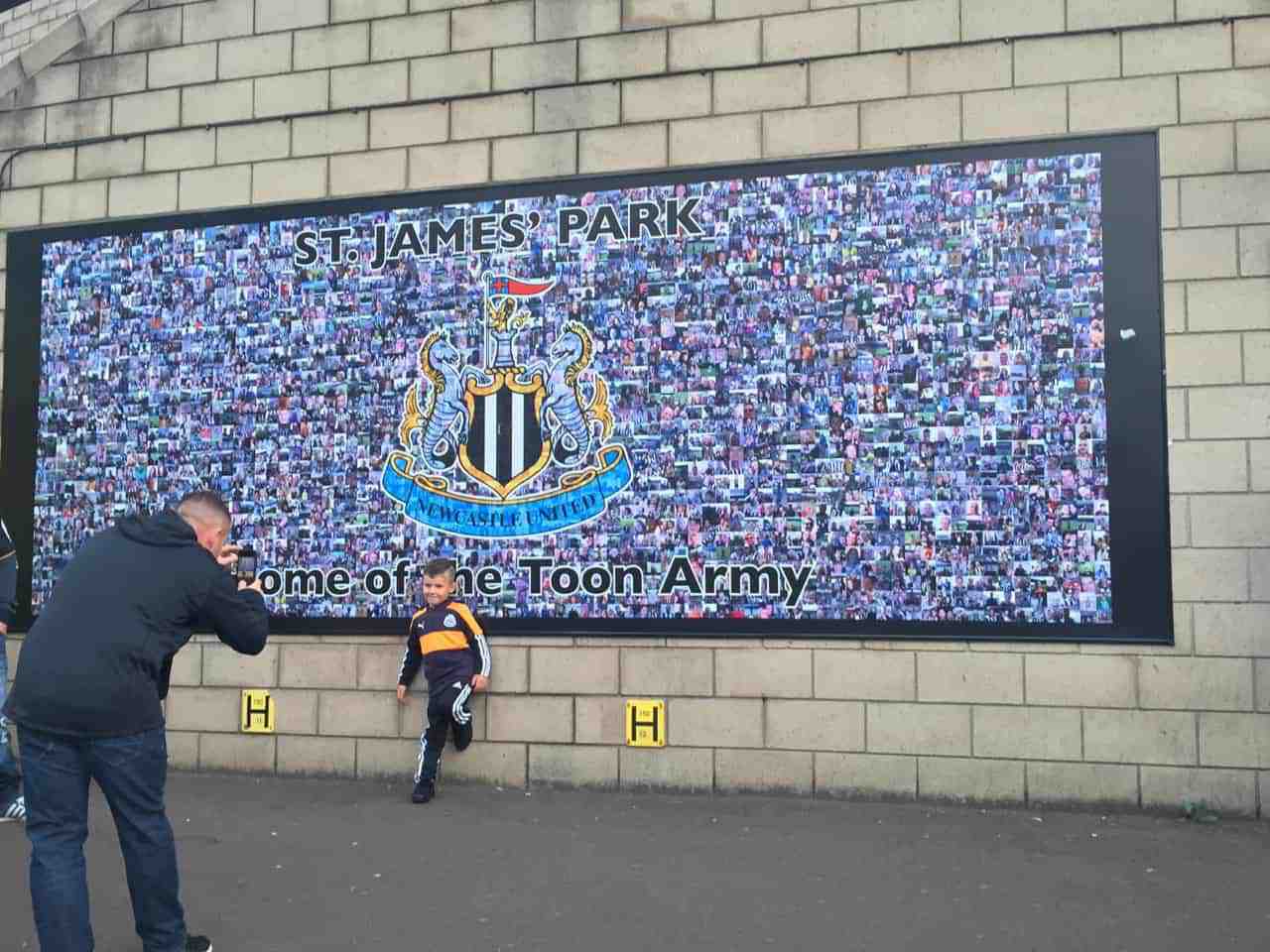 What are the best times to head to England for a soccer tour? Here is my shot at answering that question after seeing more than 100 games over there.

Obviously, the best times are when you can see the most games. So you’re looking for midweek games, European games, Cup games, etc.

Order the 2019-20 Groundhopper’s Guide to Soccer in England Today!

But the x factors are the weather, travel prices, and tourist mobs. Early and late in the season, the temperatures rise, as do the prices and the crowds. In the middle part of the season, everything is cheaper and less crowded…and cold, wet, and miserable.

Still, let’s look at the best times to go. Here is a detailed look at the entire 2019-20 English and European football schedule.

Mid-September: Two full league weekends (September 14 and 21) around a week with European and Football League games. Weather still grand, kids back in school, crowds down.

End of October: The leagues play the weekends of October 19 and 26, European and Football League games happen during the week, then the last week has League Cup games midweek.

End of November: Same deal as end of October, but the last weekend of the month is round 2 of the FA Cup. Still some minnows swimming around on the pitches. 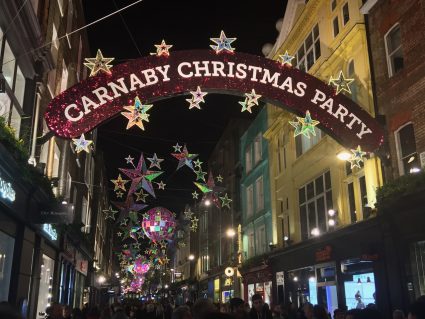 Christmastime: This is the granddaddy of them all. From Boxing Day through January 6, there will probably be at least one game per night, and London is just glorious at Christmas. The weather will be pure crap, but this is when the Premier League and Championship clubs join the FA Cup, often against tiny clubs, in the third round proper. The magic of the Cup!

End of January: The weather is horrible, but you’ve got two league weekends, Premier League games on January 22 and 23, the FA Cup round 4, and the two-leg League Cup semifinals.