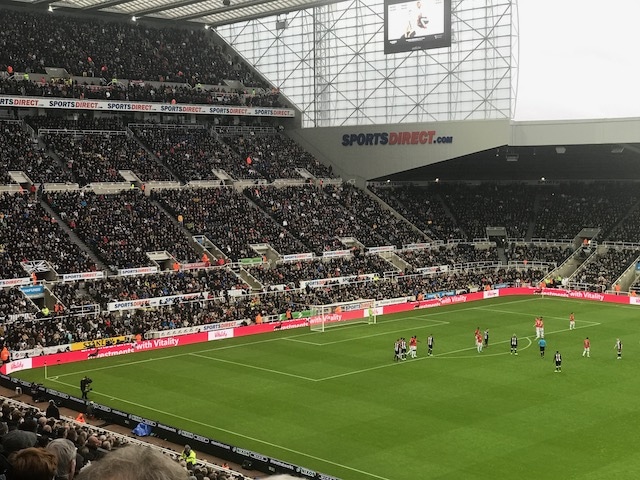 If you’re measuring clubs by stadium size and fan base—as opposed to, say, recent success—then Newcastle is one of the biggest clubs around, with an amazing stadium and supporters who finally have an ownership group they’re excited about.

LOCATION: Newcastle-upon-Tyne, about three hours by train from London and 90 minutes from Edinburgh

NICKNAMES: The Magpies, for their traditional black-and-white-striped shirts. Their fans are known as the Toon Army, based on how the word town is pronounced in the local accent. Locals are also referred to as Geordies.