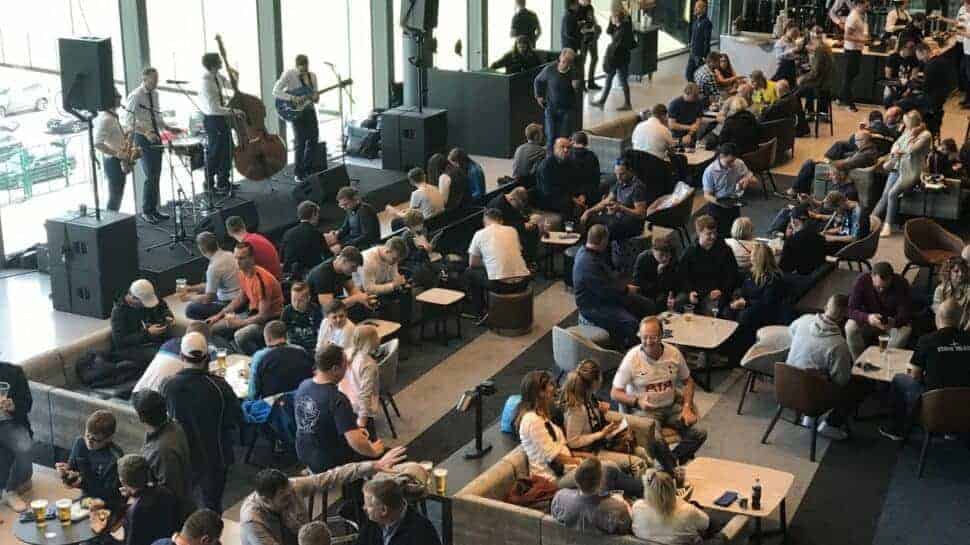 Groundhopper Soccer Guides is an official reseller of tickets and hospitality at many top English football clubs in the Premier League and Championship.

Here is a quick look at all the options we have, with links to more information.

First, though, some background on us and hospitality:

Football Tickets and Hospitality in England

Click any of the club names to read more information about our options there.

How Much Do EPL Tickets and Hospitality Cost?

There is no requirement to also get a hotel room when you buy any of these packages through Groundhopper Guides. If you do want a hotel, though, we can help with that.

Fill out this form, and we’ll get back to you shortly. We often have other tickets available beyond what is shown above.

And be sure to check your spam folders for our response! 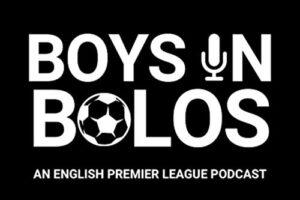 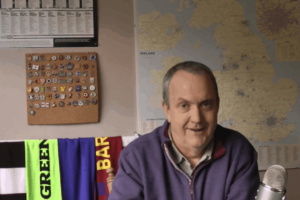 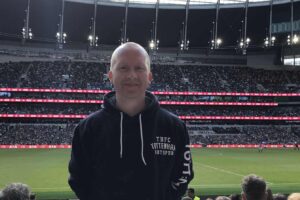 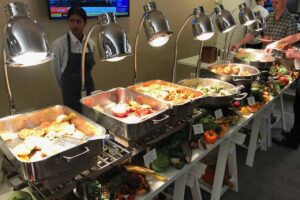