Chelsea sits in second in their group after the first three Champions League group stage games, three points behind Juventus. After a 4-0 home win two weeks back, Chelsea now heads to Sweden for the second game in the back-to-back series. Groundhopper Soccer Guides introduces you to their opponent, Malmö of Sweden’s Allsvenskan. 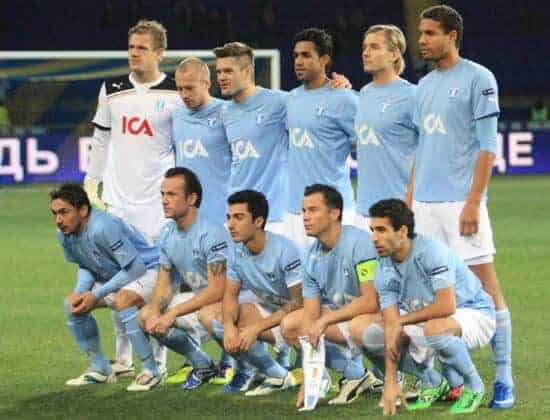 Malmö have raised the most team trophies in Sweden, having won a record 21 Swedish league championships and another 14 national cups. The Blue Ones are the only Nordic club to have reached a Champions League final, finishing as the runner-up in 1979 to Nottingham Forest in what was then known as the European Cup.

Formed in 1910, the club did not win its first league title until 1944, but enjoyed unparalleled success in the 1970s, winning five Swedish titles. They have won five of the last eight league titles.

A famous Malmö player of note is Zlatan Ibrahimović, who began his professional career with the club, making 40 appearances and scoring 16 goals from 1999-2001 before transferring to Ajax.

Plans for constructing the stadium started in 2001, but were not finalized until 2004. The stadium finally opened in 2007. It currently has a seating capacity of 22,500, and has hosted some of Sweden’s World Cup qualifiers over recent years. 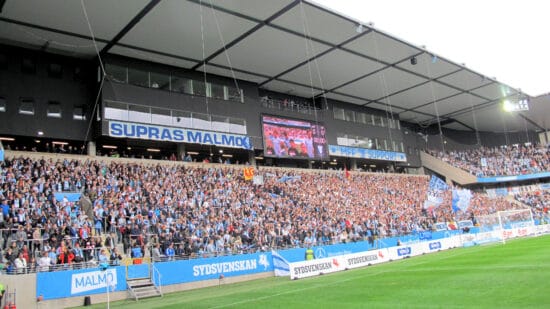 The City of Malmö, Sweden

Located in the southwest corner of the country, Malmö is the third-largest city in Sweden behind Stockholm and Gothenburg, with a metropolitan population of over 700,000 people.

The city was one of the earliest and more industrialized towns in Scandinavia, and since 2000 has undergone a major transformation in supporting new biotech and IT companies. It is also known for architectural developments like the Turning Torso, a neo-futurist residential skyscraper.

The climate is not what you would think of Sweden in the winter, as temperatures remain above freezing and prolonged snow cover is pretty rare. 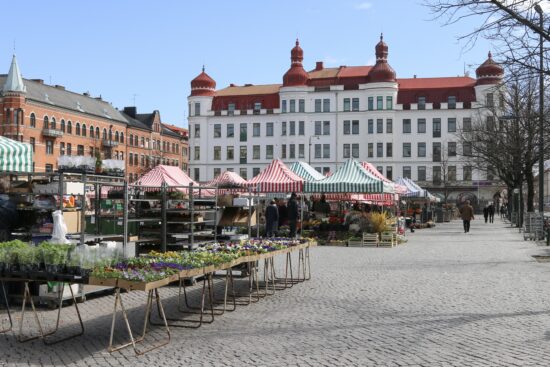 Here are the matchups between Malmö and Chelsea: