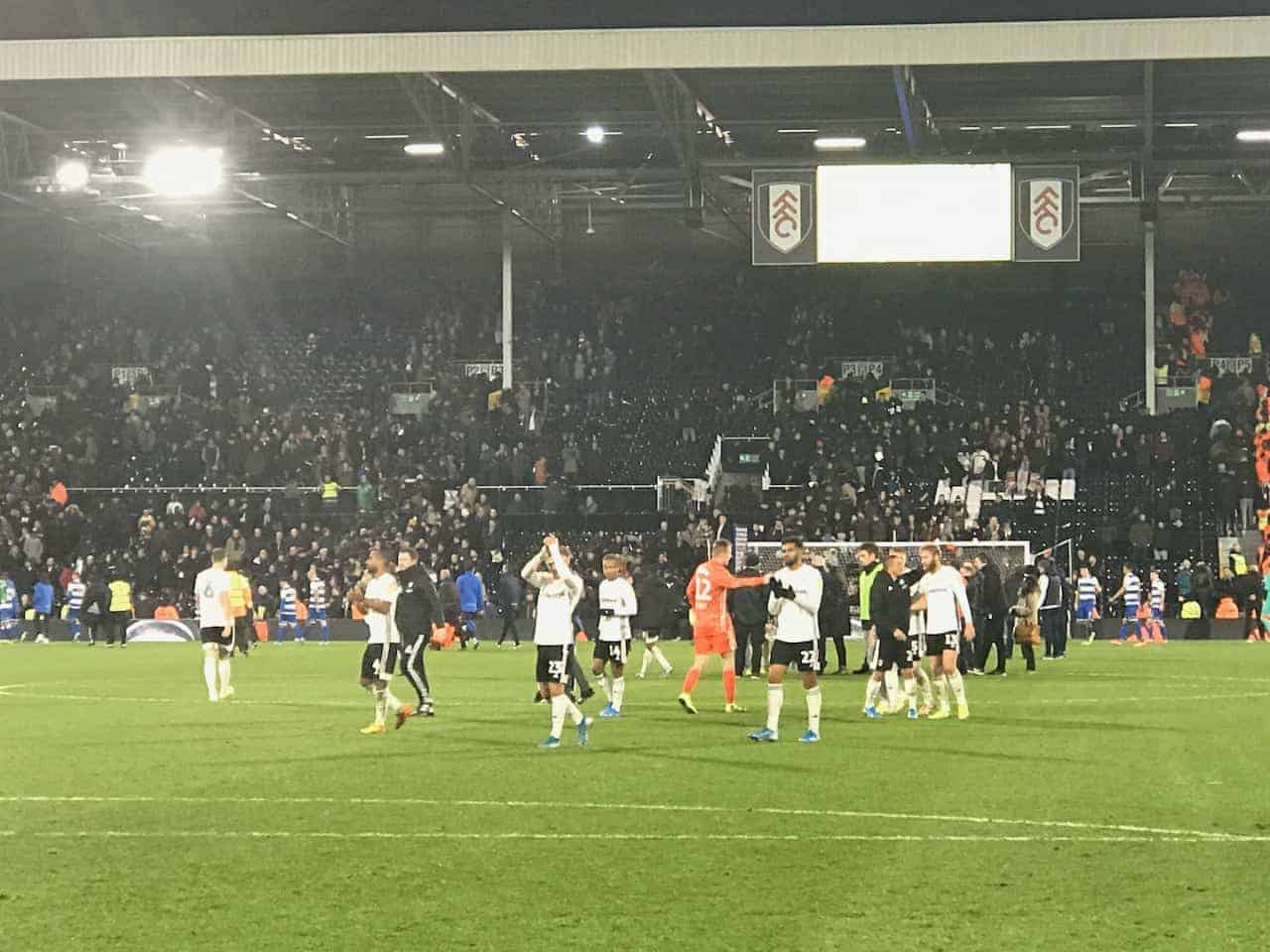 How to Choose Which Soccer Games to See

If you aren’t set on a particular club, then how do you decide which game to see? Consider using the following questions as a guide to making this decision.

WHERE WILL YOU BE?

If you’re in London, you will have tons of choices. To get a sense of this, check out the amazing blog The London Football Guide. In other cities, you will have fewer options but still more than you might think.

Vacationing in Bath, for example? There are two clubs 12 miles away in Bristol (City and Rovers). There are some other common tourist destinations with clubs: Oxford, Cambridge, Norwich, and Nottingham, for example.

In Manchester or Liverpool? There are about two dozen clubs within an hour or two by train. In Newcastle? Several to choose from.

Check out our helpful and up-to-date map of the top six levels of the pyramid.

WHEN WILL YOU BE THERE?

With four main leagues, two domestic Cup competitions and three European competitions, plus the occasional international break when a lot fewer clubs play, tracking the schedule can be a challenge.

If you’re looking at a schedule—especially for the Premier League—more than about six weeks before the game, you will see that all games are scheduled for 3:00 p.m. Saturday. But at some point the TV folks will move one game to noon, another one or two to 5:00 p.m., a couple to Sunday, maybe one to Monday—all on about six weeks’ notice. And they could be moved to a whole different week for a Cup game! So you have to pay attention.

HOW WILLING ARE YOU TO TRAVEL?

Let’s say you’re in London but are willing to take a little trip to get out of the city and see a game. While English people think a two-hour train ride is a long journey, the reality is you can have breakfast in London, be in another town for a 3:00 p.m. game, and be back in London for a late dinner. So places like Sheffield, Bristol, even Hull, Norwich, the South Coast, or South Wales are all more accessible than you might think.

If you’re wondering about train times, London to Birmingham is about 90 minutes, Manchester is about two hours, and Liverpool is about two and a half.

UP FOR THE LOWER LEAGUES?

If you want to see a smaller, more accessible club (and have an easier time with tickets), check out a Championship game, or League One, or go really small-time with League Two. That is truly a family, neighborhood experience. In these lower leagues, there are nearly two dozen clubs around Greater London, for example. Chances are you’ll be the only foreigner there, a real change from the big Premier League clubs.

HOW WILL THE ATMOSPHERE BE?

Try to prioritize games with a good atmosphere. Here are some factors to look for:

HOW OLD IS THE GROUND?

Check the Wikipedia page of the club to see if they are still in the old place (like Everton), if there has been a lot of remodeling (like Liverpool), or if it’s one of the new, generic places (like Reading).

Check out our list of the best old grounds.

WHAT ELSE IS THERE TO DO IN TOWN?

Maybe your whole group doesn’t want to go to the game, so what else could they do in town? Or what will you do before and after the game?

In London this is a breeze; same for Manchester or Liverpool (especially if somebody is into The Beatles). But maybe you want to hit the coast, hence Brighton, Bournemouth, Southampton, or Portsmouth. If you’re headed north, maybe going to Scotland, swing through Newcastle for one of the clubs in the North East; Durham and its famous cathedral are just down the road as well. Nottingham is awesome, with two clubs and all the Robin Hood stuff. Bristol, near Bath, is a great little city.

Just check the town on Wikipedia or TripAdvisor and see what you come up with. If you can find a nearby game with visitors who are also from nearby and two pretty good teams, available tickets, a cool old ground, and something else to do in town—or a decent combination of any of these—you have yourself a winner. Go forth and enjoy.

Remember to keep an eye on the schedule for changes!

Of course, you can also pay Groundhopper Guides for a consultation with our owner & founder, Paul Gerald, and he’ll do all this work for you—and even help with tickets!