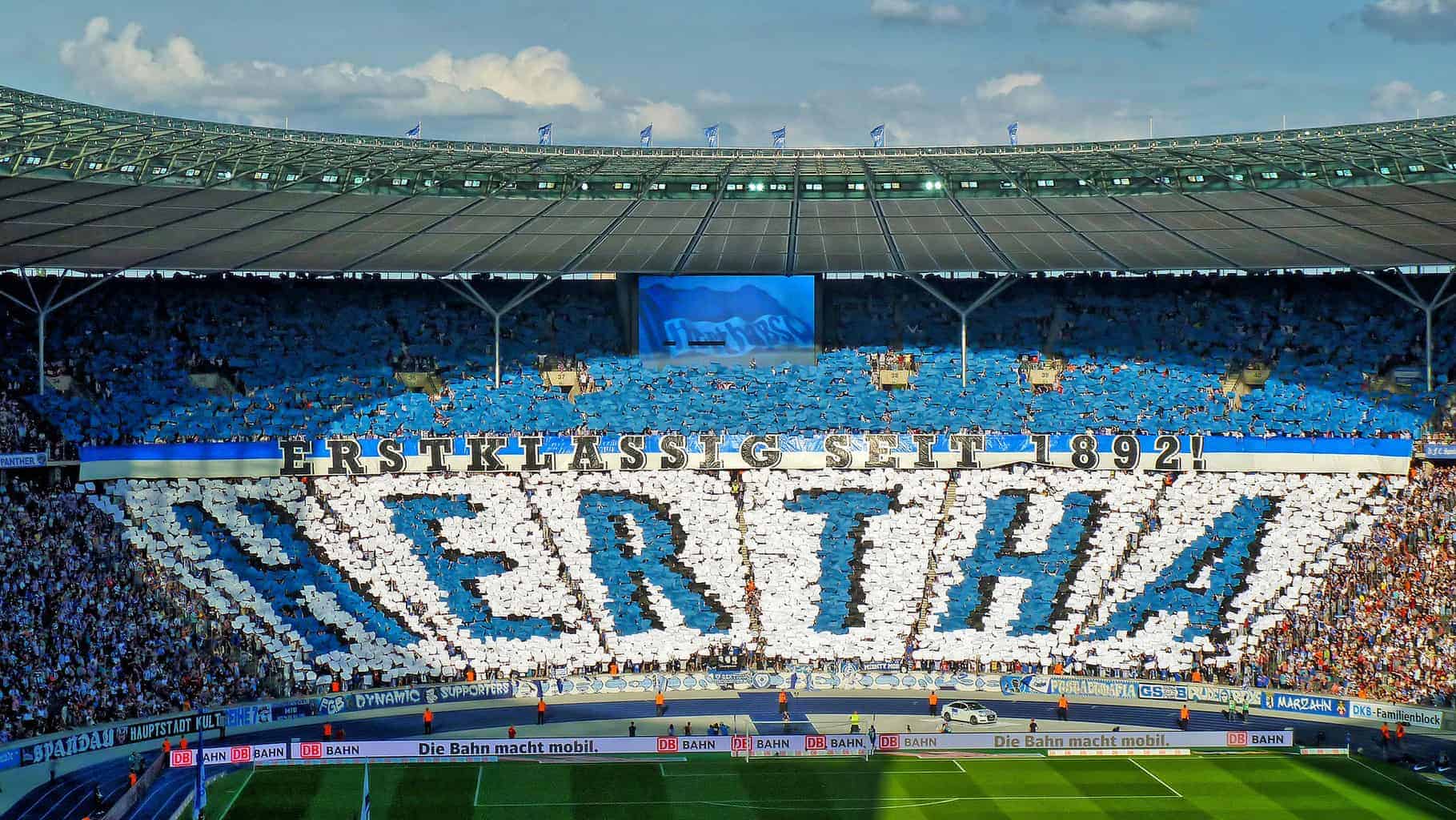 Promotion and Relegation in German Football

Promotion and relegation in German football is generally similar to English football, but there are some differences. Promotion to the Bundesliga involves a playoff as it does for the Premier League in England, but in Germany, one team must win a relegation playoff to stay up.

As in England, Germany has tiers of leagues in its soccer structure. At the top is the Bundesliga, including all the famous clubs like Bayern Munich, Borussia Dortmund and the rest. Just below that is 2. Bundesliga, and below that is 3. Liga. Beneath that in the fourth tier are five regional leagues called Regionaliga. Clubs in that tier are semiprofessional and amateur, and from the fifth tier down it’s all amateur.

Connecting all of this, as in England, is a system of promotion and relegation.

At the top of the Bundesliga, as in the Premier League, the top four clubs qualify for the next season’s Champions League. Nos. 5 and 6 go to the Europa League, and no. 7 goes to the Europa Conference League.

The two clubs at the bottom of the Bundesliga, nos. 17 and 18, are automatically relegated to 2. Bundesliga.

Meanwhile, in 2. Bundesliga, the top two teams are automatically promoted to the Bundesliga.

But this is where the difference between England and Germany emerges.

Watch the Bundesliga on TV in the US

At the end of the 2021-22 Bundesliga season, the bottom of the table looked like this:

The top of 2. Bundesliga was:

So Hertha Berlin and Hamburger SV played two games to see what league they’ll be in next season. Hertha Berlin won, 2-1, on aggregate, so each club will remain in their same league from last season.