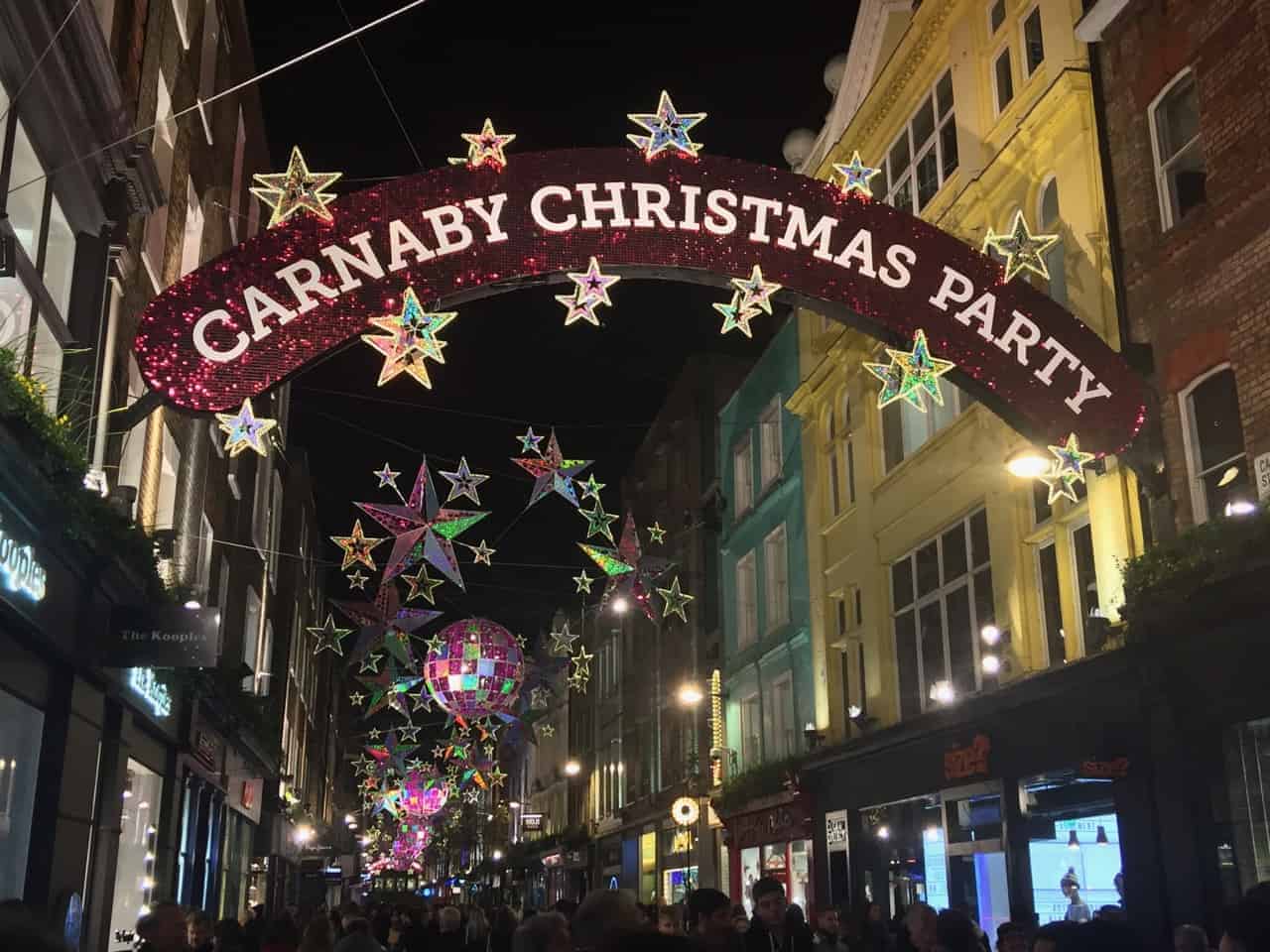 Wondering when the TV schedule changes will be announced for the 2022-23 Festive Season Premier League fixtures? So are we. But don’t worry, because that will be announced, per the league, on October 11 — which is 12 days ago.

Update: The announcement was actually made around 4 p.m. UK time on the 24th.

Yep, 12 days late with the “October 11” announcement of when, exactly, the December 2022 and January 2023 games will occur. Again. They did this last year, as well, and the remarkable thing is that not only are they about two weeks late with this highly anticipated announcement every year, they don’t acknowledge they are late, they don’t explain why, and they certainly don’t apologize for it.

So if you’re waiting on kickoff days and times for Boxing Day, New Years Day, etc., so that you can book airplane tickets, hotel rooms and other activities, you just have to keep waiting until the Premier League and TV broadcasters decide to let you know.

But first, let’s back up a little, as non-Brits might be wondering what this is all about.

Well, as this blog post is being written on October 23, 2022, that page at PremierLeague.com still says the December/January announcement will be made on October 11. There’s no update as to what is causing the delay or when the announcement might actually happen, like a monument to the contempt for which the league and networks hold for the average football supporter.

Last year, the same thing happened. The schedule of 2021-22 TV change dates still says October 11, with links to the actual two — yes, two — announcements. The one for December was 13 days late, on October 24, and the one for January — because they didn’t even make all the adjustments in the first announcement — was on November 6.

When Will the Premier League TV Announcement Happen?

If last season is any indication, the TV adjustments for December will be made in the next day or so, and the ones for January in about two weeks. We suppose.

At no point will the Premier League admit they are late, change the announcement date, or apologize to anyone for making us all wait while they ignore their own deadlines. Again.

And then next season, just watch: They will repeat the entire thing all over again.

When they do make the TV schedule announcement, you can watch the games on Peacock in the US.